Out of the 24 ShopRites in the NJroute22.com coverage area, the Chester, NJ location is one of about 12 ShopRites we visit on a consistent basis. For whatever reasons, our travels take us all over the place!

We happen to enjoy Chester quite a bit. While fairly far north of Route 22 (via Route 206 most of the time), it’s generally a half hour drive, which isn’t so bad.

But there is a lot you can accomplish in this nook of NJ. Including car care, other retail shopping (like Marshalls and Banana Republic) and a ShopRite Wine & Spirits across the street. Almost one-stop shopping if you think about it. 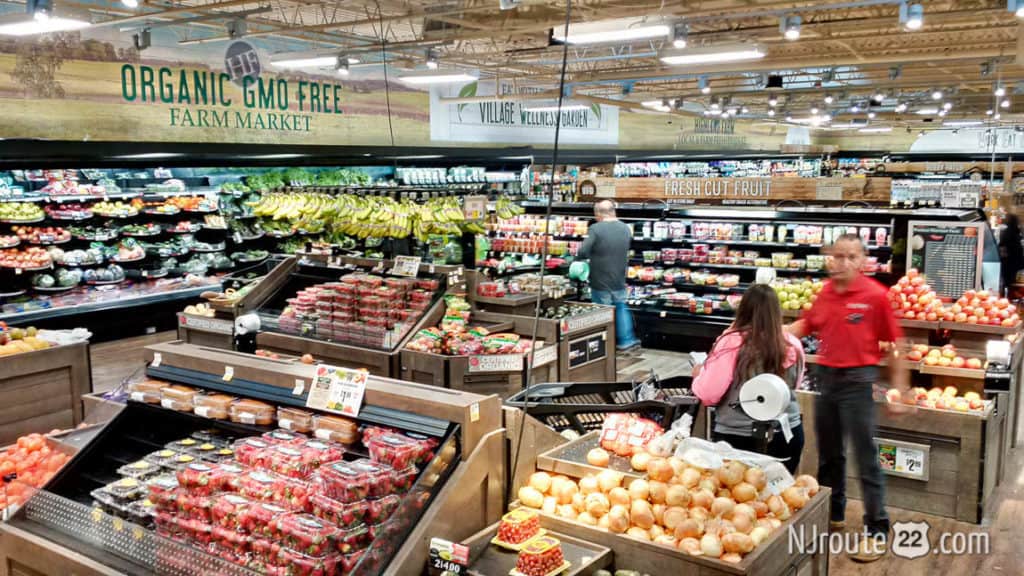 ShopRite of Chester remodeled in 2017

This particular ShopRite remodeled in late 2017, with a much-improved produce and prepared foods section.

They also have a robust sushi, healthy, BBQ and fried food spots as well.

Most first-time shoppers there will notice the fancy wood-floor effect in those areas. Nice to mix things up.

A very busy supermarket throughout the day, and especially at peak times. Park far away is your best bet! 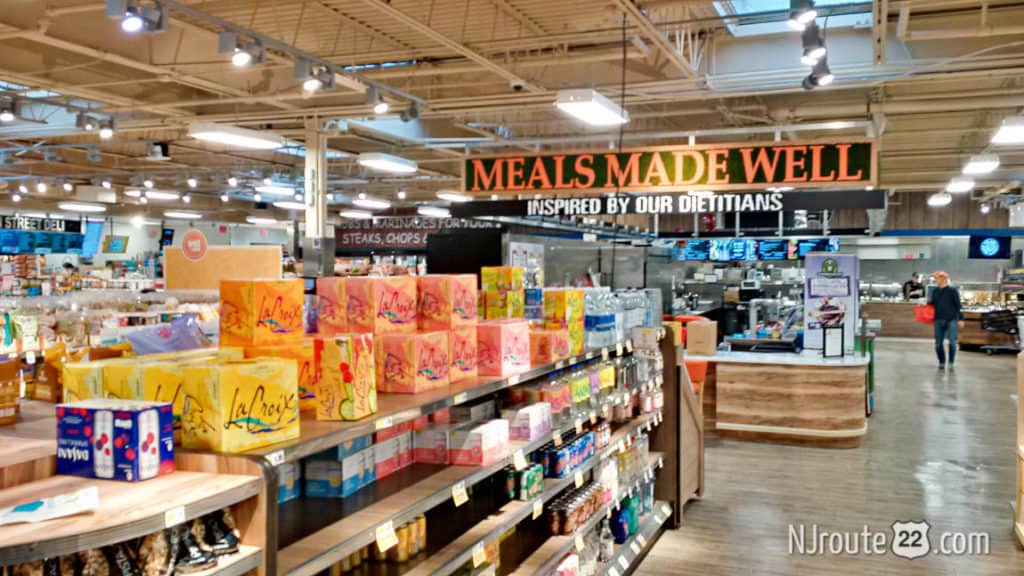 Ready made meals for those who can’t cook to save their lives.

Quick little facts about the “owners” of this, and close to 30 more ShopRites in NJ, PA, and MD.

The Chester ShopRite, and 12 others in the NJroute22.com coverage area (Bernardsville, Chatham, Garwood, Morristown, Hillsborough, Millburn, Somerset, Stirling, Union, Washington, Watchung, and Springfield), are under the Village Super Markets Corporation.

They’re the only publicly-traded group of ShopRites in the Wakefern food cooperative. Which means you can see the financials they reported. Such as (of 2017):

$1.6 BILLION in sales sounds like a lot – but they barely “earned” a bit over 1% (one percent) of that when the dust settled. Crazy financial math!

More photos of the Chester ShopRite 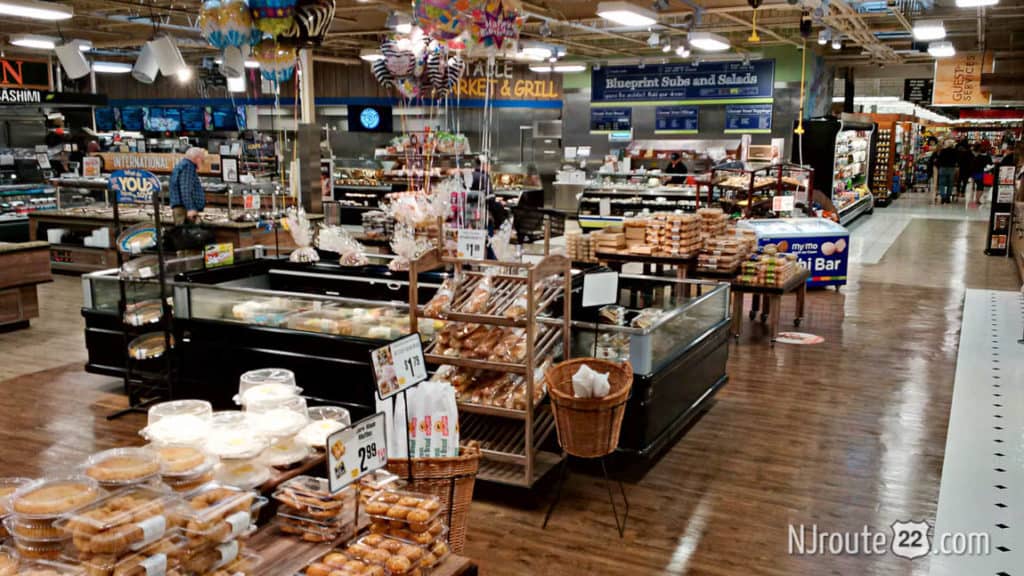 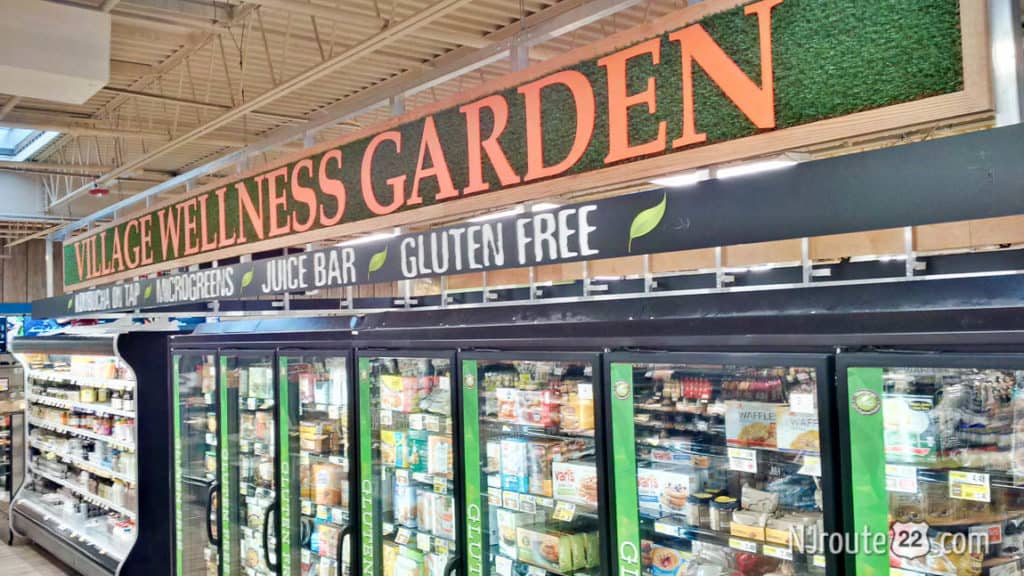 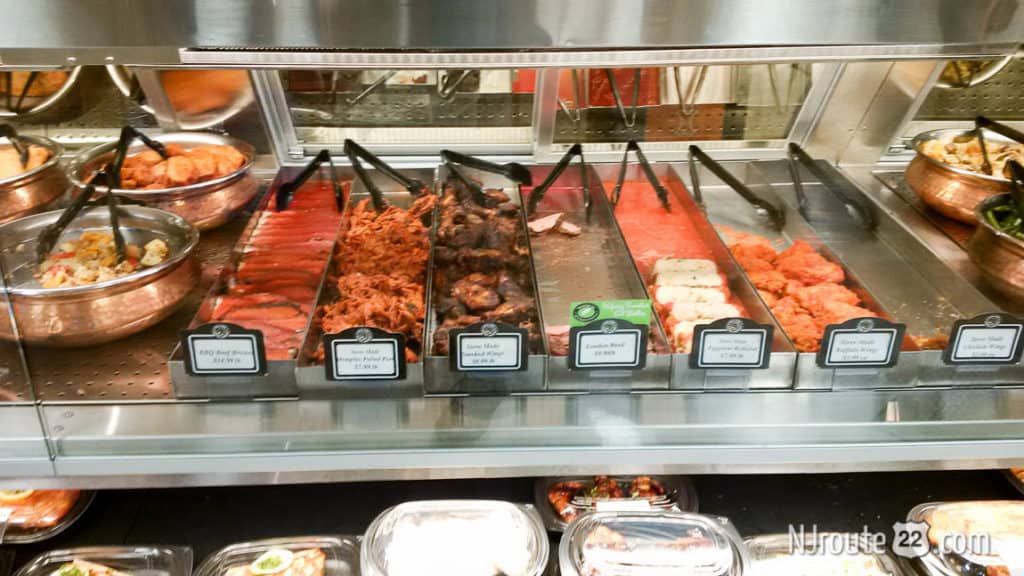 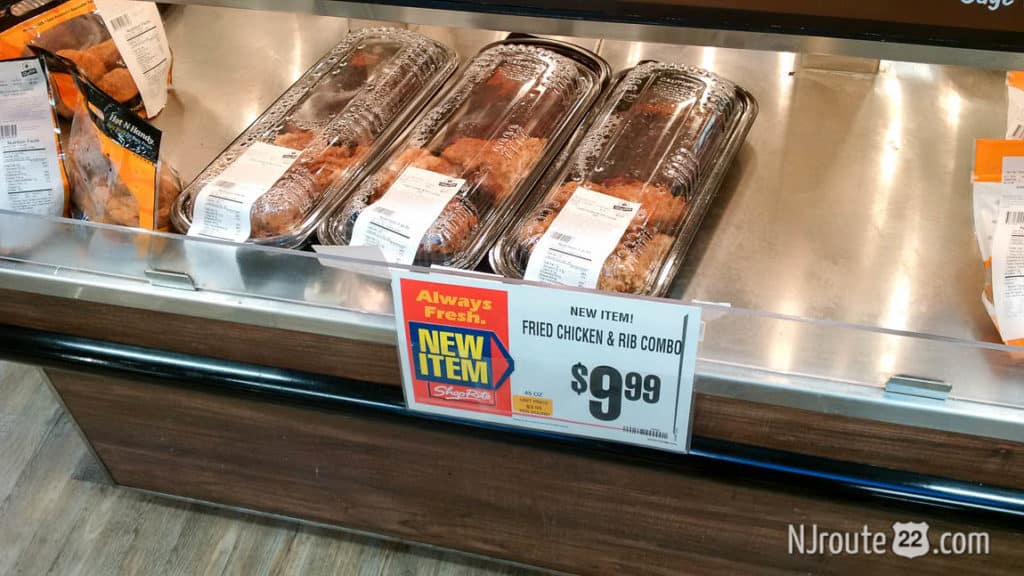 Who doesn’t love chicken AND ribs? 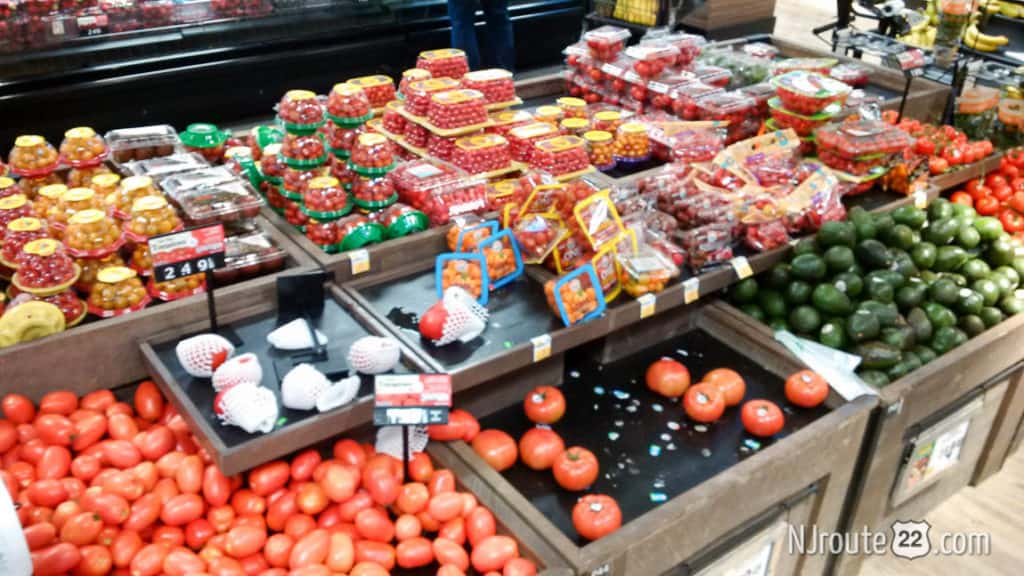 Some tomatoes on sale go QUICK! 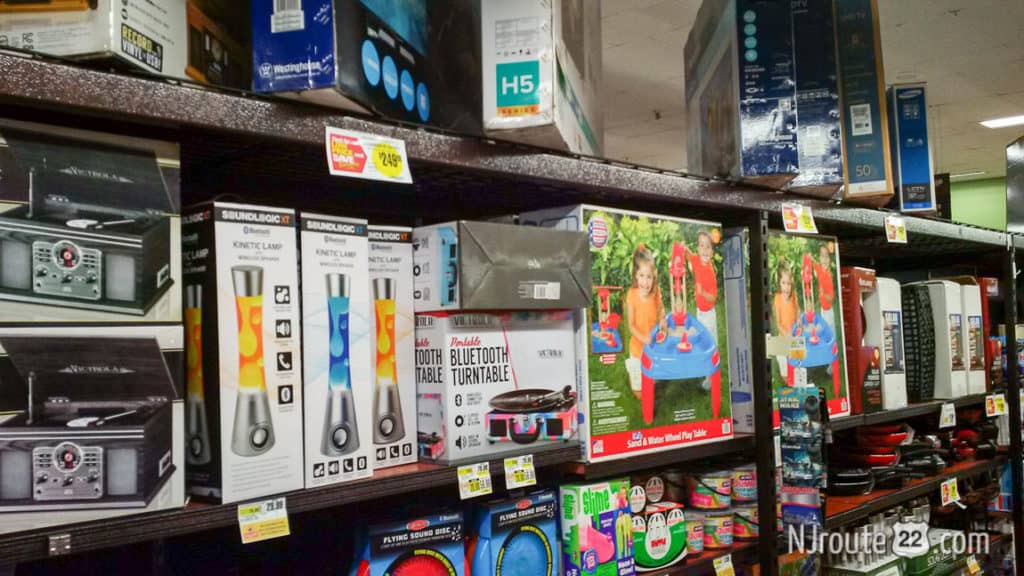 Conclusion: Chester ShopRite is A-OK to us!

Like we said earlier – Chester is a decent destination for everyday requirements (provided it’s not too far for you).

And having a utilitarian outlet like a supermarket makes it that more purposeful to visit for other things.

Overall, the Chester Shoprite has never really let us down badly. We’ve run into a couple situations where stock levels (in produce specifically) were depleted, but that’s about it.

Hours: They’re open seven days a week from 7am to 10pm (except 8pm on Sundays).

In general, we shop here around once a month on average, and see no reason to change that! 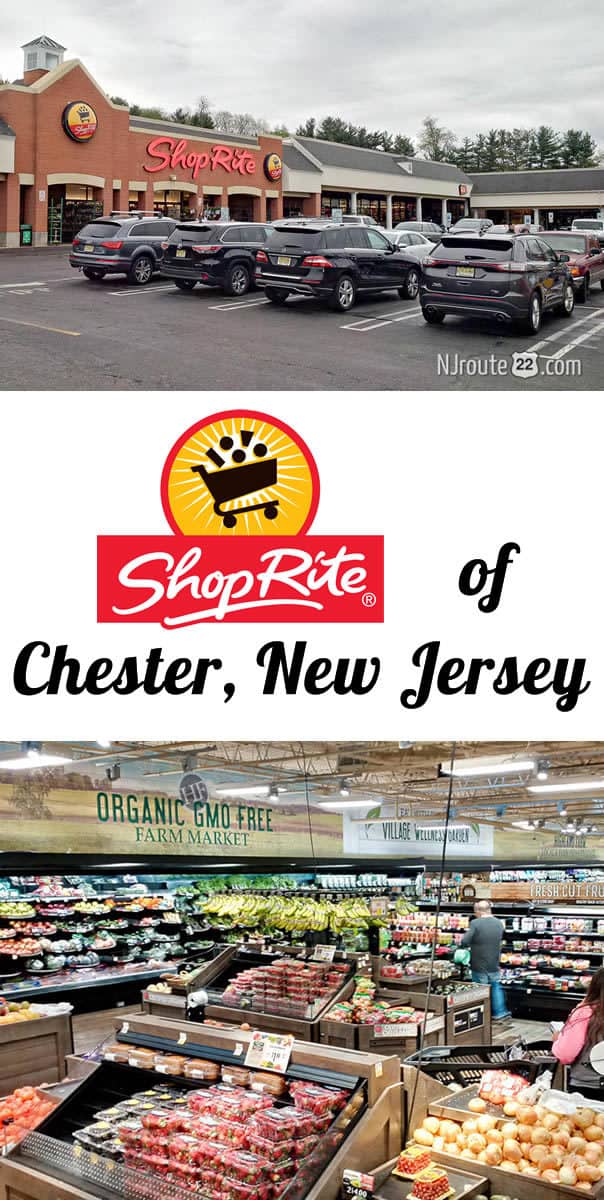