When it comes to Walmart – we’ve had our share of different opinions over the years. From totally trashing the giant, bad, “big box” destroyer of local businesses, to actually finding some merit in the massive retail chain. Primarily because you can find money-saving deals. Who doesn’t like keeping more of their cash? But how does the Walmart of Flanders, NJ compare with others? 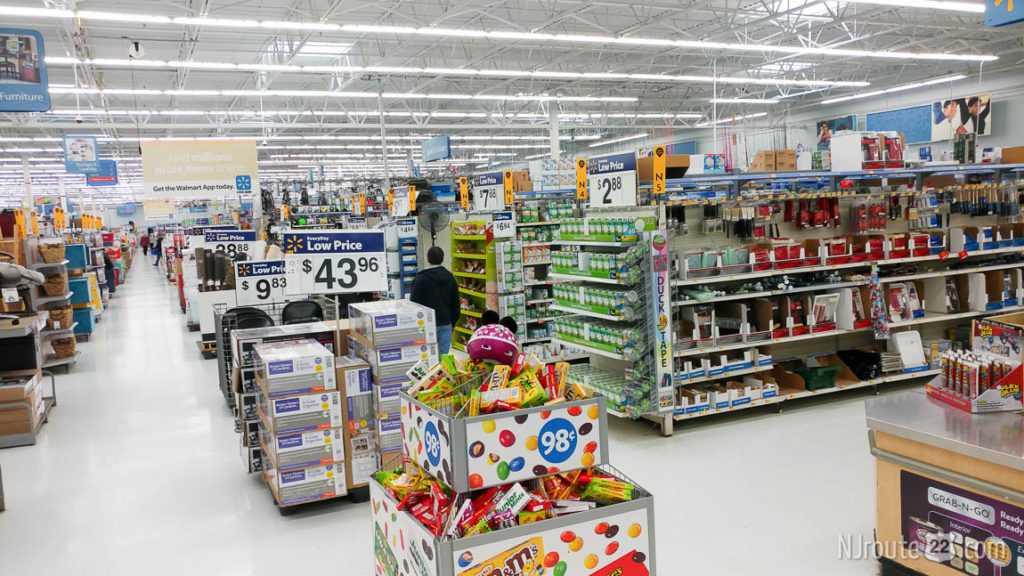 Frankly, we’ve had only limited experience at this Walmart over in Flanders, NJ. It’s on Route 206, maybe eight miles or so north of Chester, NJ.

Nothing stood out in particular, until our most recent visit.

We had to get some tires installed for a tractor of ours. The positive vibes started when we phoned their automotive department. The chap that answered the phone was articulate and attentive. Had a working brain and vocal cords! Was almost astounded to the point where it became permanently ingrained in our memory.

Later on, I mentioned to my family that I spoke to someone competent at that Walmart. It’s insane that it was so memorable that it was even a conversational topic. Intelligent people with good personalities USED TO BE THE DEFACTO STANDARD wherever you went. Today, it’s like a miniature miracle. Sad state of affairs. 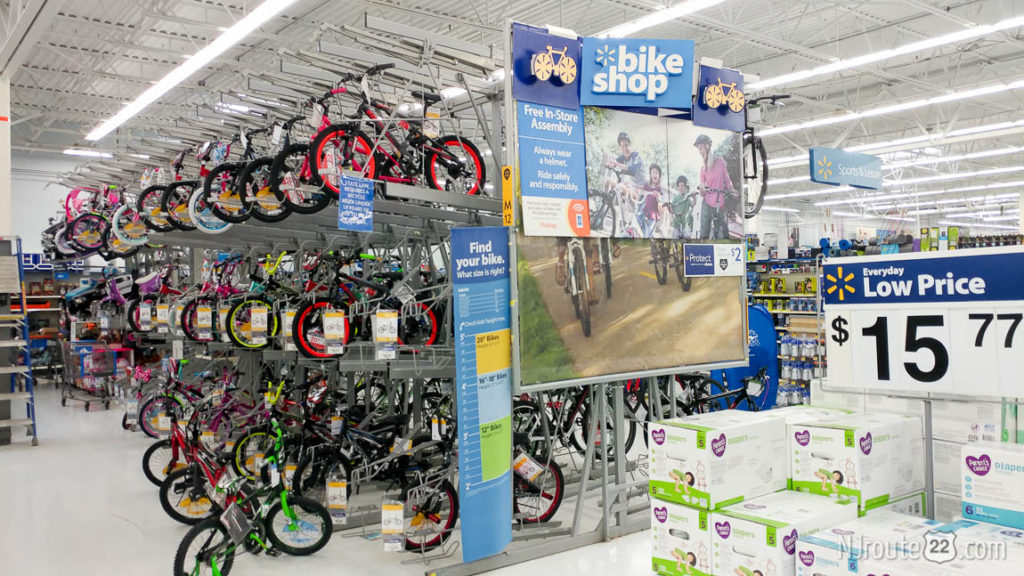 More than one good employee

One, we actually confirmed this competent Walmart employee existed when we went to get our tires installed. I should have gotten his autograph. A pleasure to deal with.

But while we were waiting for the job to be completed, and did some shopping, we noticed something else. Particularly in the automotive department.

The store was meticulously maintained in this area. Like a “model store” of some kind. Shelves perfectly stocked and “faced” (a retail term for bringing products forward in a uniform appearance). 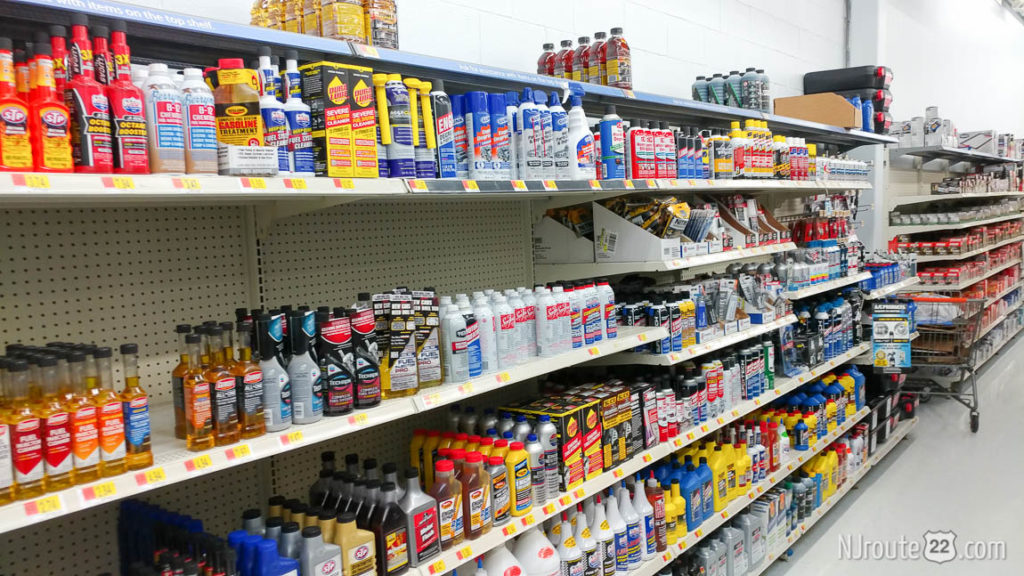 I happened to see the nice lady working in this section and asked her if it was her “area.” She said yes, for the most part.

We shared our pleasure in how she took care of the area. She definitely took pride in doing quality work. Another Twilight-Zone moment at Walmart.

As expected, though – the rest of the store was not in such good shape, and in relative disarray. But finding two good employees at Walmart is already pushing it. Perhaps they have a good hiring manager, or just the locals in this area are of better caliber? 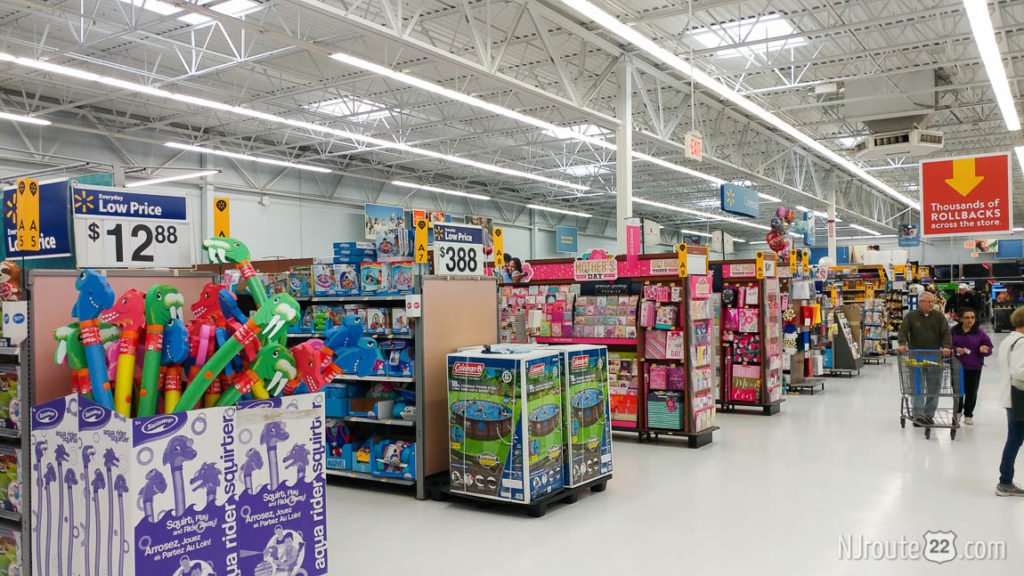 Plus, there are a few other spots we can knock off some items on our ongoing shopping lists (such as the Shoprite of Flanders, and Tractor Supply).

Flanders is a relatively decent location without too much riff-raff! 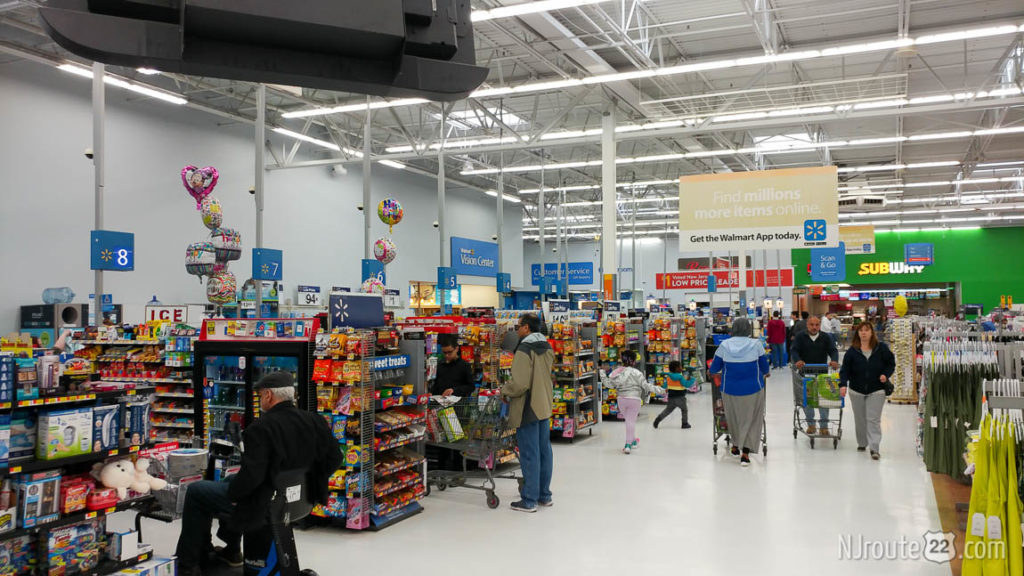