The future of greeting card stores in NJ {Hallmark}

The future of greeting card stores in NJ {Hallmark}

With the recent closure of all Papyrus stores worldwide, it got us thinking about the future of brick and mortar greeting card stores in NJ and beyond.

No one knows precisely what caused Papyrus to fail – but some of the theories included the fact that many people just don’t do greeting cards anymore. Or that it might have been easier to just pick one up in a jiffy at places like Rite Aid.

With the advent of easy electronic cards and other zero-effort ways to acknowledge someone on their special (or not so special) day, it certainly is a possible reason. Or maybe the economy too. These things used to be a buck, now you often have to spend closer to $10 a pop. For something that will likely get tossed out and forgotten. 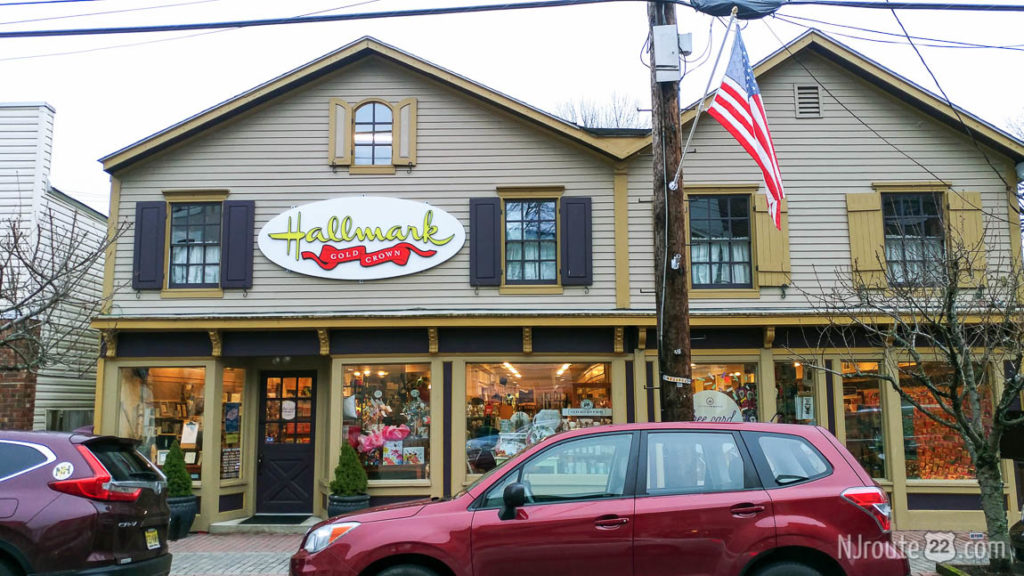 But what about Hallmark stores?

One might think this digital trend would impact those locally-owned Hallmark stores, but we highly doubt it.

Hallmark has always been the “kingpin” of greeting cards and related accessories.

In fact, Hallmark is a massive (over $4 billion dollar) corporation, that is quite diversified in terms of their overall strength and sources of income. 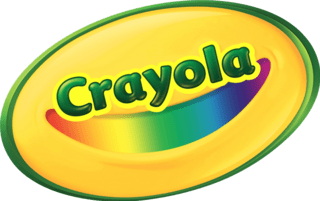 They own and operate two cable-tv channels – and own the Crayola Corporation as well.

Their stores include a very wide array of “gifting” options to the point where they can probably weather the storm.

But there are over 2,000 Hallmark Stores in total worldwide, and we don’t think they’re going anywhere anytime soon. Yet, at least.

Can anyone beat Hallmark?

About the only thing that will uproot Hallmart as King of the Hill is reputable competition, which had the potential to make strides (Papyrus was one of the biggest “standalone” retail competitors – who’s parent company is American Greetings – the No. 2 greeting card company). But because Hallmark (and associated Crayola products) do have strong brand recognition as well as the most market share, it’s been said that their products are “over-priced” by sometimes 300% or more.

Smart shoppers can sense that – and will speak with their wallets. If Hallmark can out-smart (or out-muscle) others – they will be fine. But they cannot rest on their laurels, as this open market always has hungry competitors.