Papyrus gets a farewell card at least

Papyrus gets a farewell card at least {gone forever}

Once a popular “luxury” greeting card, stationery, and gift store Papyrus is done. Gone for the count.

“In late January 2020, Papyrus announced that it would be closing all 254 of its US and Canada stores. This came after parent company Schurman Fine Paper filed for Chapter 11 bankruptcy in a Delaware court. The closures were blamed on: “overexpansion of stores, the downturn in brick-and-mortar shopping and its inability to fully recover from the 2008 financial crisis.”

The photo here is of a Papyrus location in Chester, NJ. They cease operations at the end of February.

What really led to the closure of Papyrus?

In essence, Papyrus ran out of money – and didn’t have enough coming in to satisfy their obligations.

They blamed shifting consumer habits (partially true), as well as other economic issues.

It’s also possible that the entire culture has also changed. Cards do not carry the same weight as they used to, now that we’re in the digital age. That’s a shame, too. At least some effort had to be made to acknowledge another person. Today’s “greetings” and other celebratory messages are done with a quick tap (and with help of your digital assistance reminding you of their birthdays at the last minute.) Saying “Happy Birthday” on someone’s social media timeline is totally pathetic and lame in our opinion. Better off not saying it – or waiting until you see them in person – if you cannot drop a card in the mail.

However, we think the bloated top-executive salaries might have played a role as well.

There is more to this trend that we’ll get into at a future point. 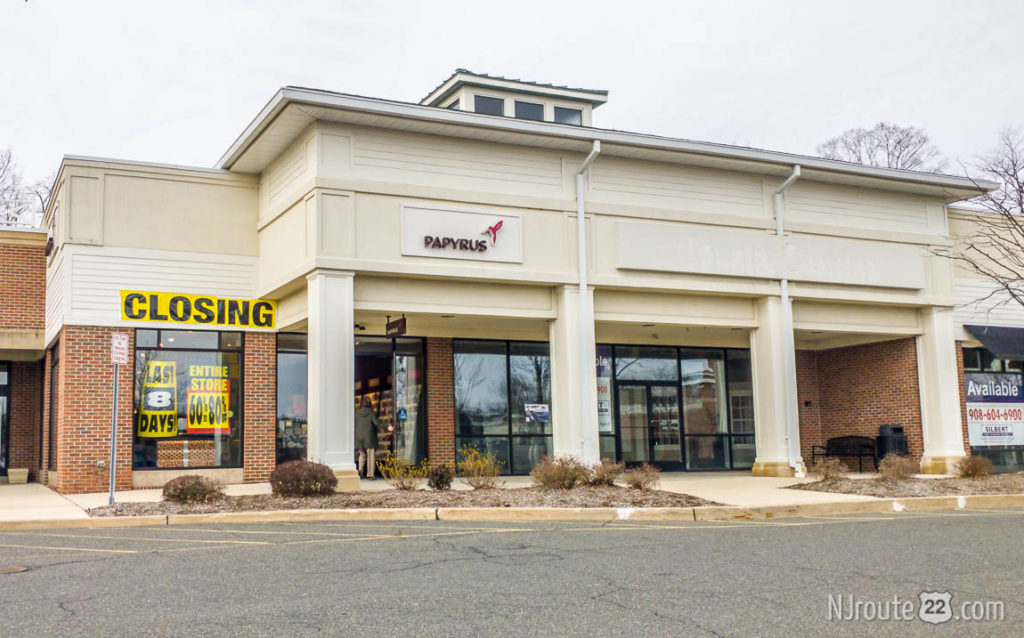