When NJroute22.com was created in 2018, part of our vision was to catalog and document each and every train station in our coverage area. Including the NJ Transit Raritan Train Station that we’re focusing on today.

Of course, anyone can use an internet search and find photos other people took (or use some kind of “view of the street” feature of your favorite map program) – but we felt it was more personal if we took those photos ourselves.

We finally got around to another station recently. It’s our pledge to get them all complete before Christmas! (Two down, 27 to go! LOL!) 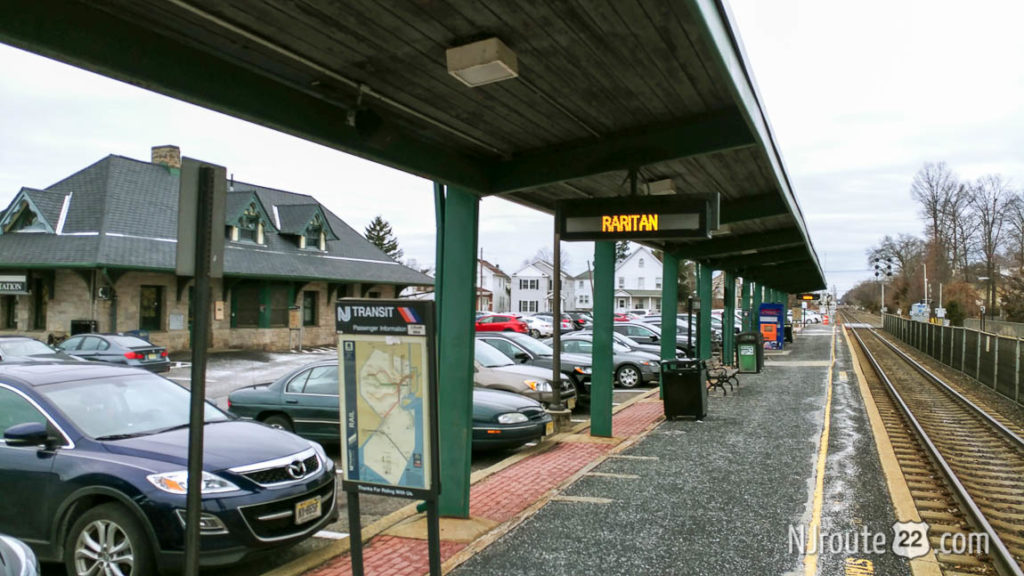 The NJ Transit Raritan Train Station is moderate stop. Out of the 18 stations on the Raritan Valley line, it ranks 8th in daily ridership on this line, with just under 600 boardings on an average weekday. 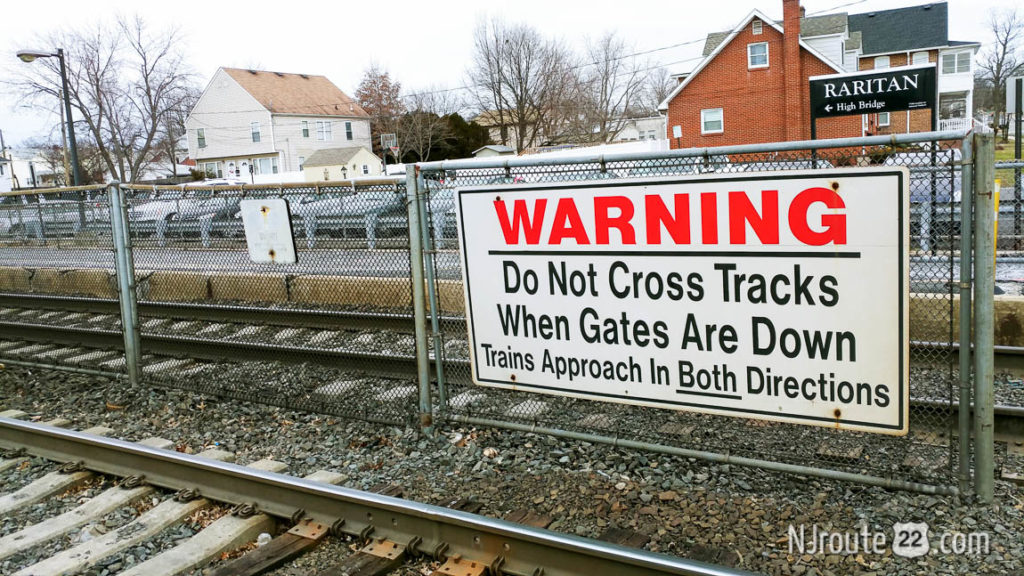 Seems to be the most recognizable feature! This glaring red sign about common sense!

When you look at the overall ridership of the NJ Transit Train System, some stations absolutely PALE in comparison to others. Over half the stops have less than 600 daily boardings. With a third of them under 300 boardings!

However, the NJ Transit rail system as a whole provides more than 300,000 passenger trips every weekday. That’s a lot of people! About 4% of the NJ state population who are of working age. 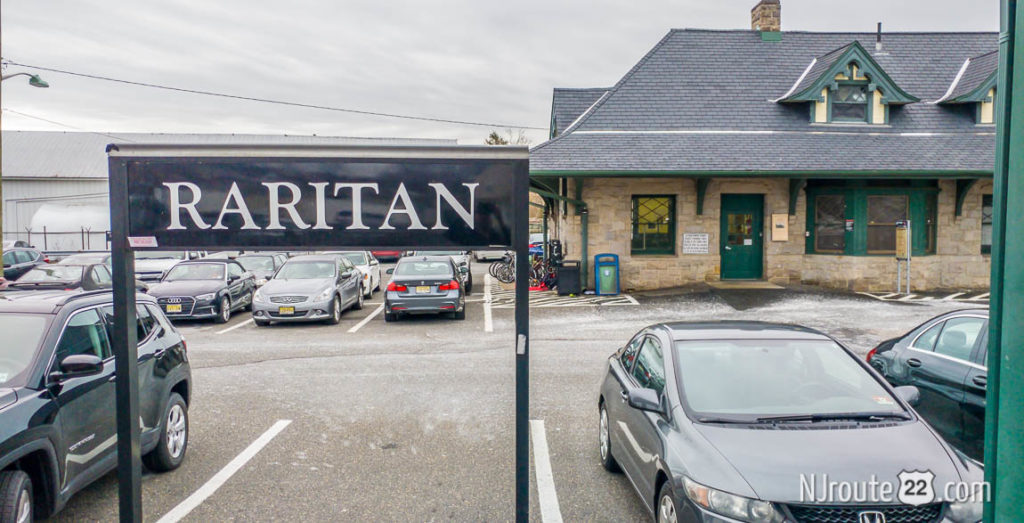 This notification is for passengers looking out the window, I guess!

According to NJ Transit’s 2017 statistics, the busiest station was obviously New York Penn Station, where over 90,000-weekday boardings took place on average, followed by Newark Penn Station at just under 28,000, Secaucus Junction at just over 26,000, Hoboken at around 15,500, and Metropark at around 7,500.

Like we mentioned, Raritan clocked in at an average of 577 riders per day! The top stop on the Raritan Valley Line is Westfield, NJ – with just over 2,500 boardings per day.

You can see our entry for Raritan Borough, NJ here.

A small 2.5 mile city with just under 7,000 residents. It borders Bridgewater Township, Hillsborough Township, and Somerville.

Such a small town in the middle of a lot of other stuff going on. We don’t actually do much within Raritan other than drive through. Although half the Somerville Circle is in Raritan – and a place we like to frequent when we pass through (Tim Hortons).

Maybe we’ll strive to check a place or two out in the coming weeks. 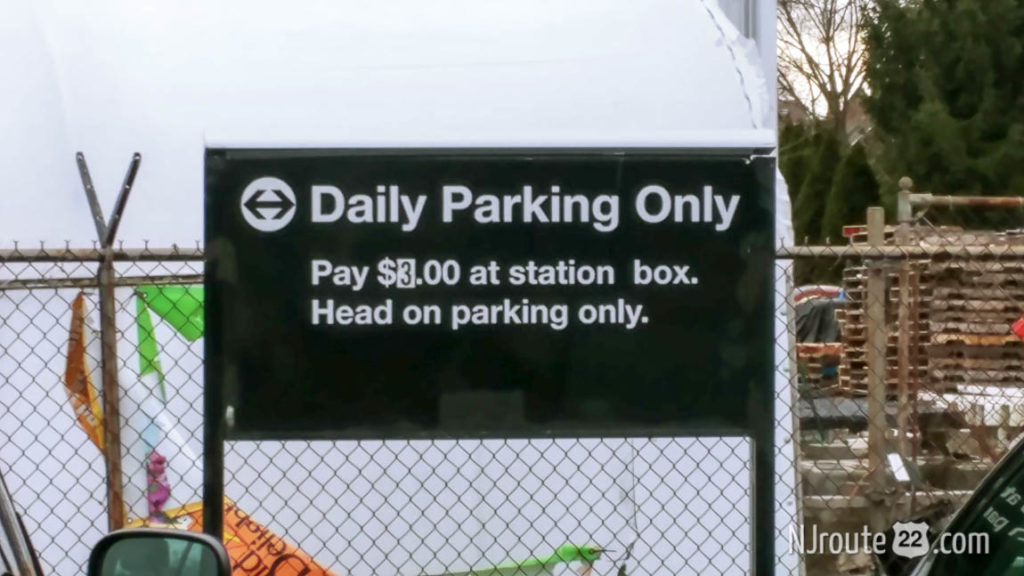