Pros and Cons of living in the middle of nowhere

In today’s NJroute22.com VLOG – we’ll talk about the pros and cons of living in the middle of nowhere, often called “the sticks.”

For most of our life, we’ve lived in either “suburban” locales (you know, neighbors’ homes about 20 feet away) like Tim “Tool Time” Taylor, as well as dense cities (think Seinfeld).

Today we practically live “in the woods.”

So what are some of the things we miss about our previous living arrangements? And what we don’t and now love about where we do lay our heads down to sleep?

In the end it depends on what your preferences are

In our case – we got tired of city living.

It was likely a combination of reasons.

From the downfall of people in general (a lot of self-centered narcissistic assholes) to the increasing costs, higher density, and overall annoyances.

Plus – if you’re planning to have kids – you have to think about where you want to raise them. A lot of parents love cities, because of the density. Lots of playdates and tons of things to do. Which is good to some degree. But we often see it as just pawning your kids off so you can have cocktails with your friends. Kids usually come out better when they spend more time with their parents than less. It can be argued both ways for sure.

Over time, we feel that less “noise” in your life is better. It’s better for us – and that is why we chose the quieter life over the hectic one. Your mileage and preferences will undoubtedly vary.

But considering what has been going on over the past year – I think we made the right choice relocating to the “middle of nowhere.” We sure would hate to be in a city if something very disruptive happened in society. And this is why millions of other families are now doing the same coast to coast. For peace of mind.

It may be time to find an even quieter spot soon!

See you next time! 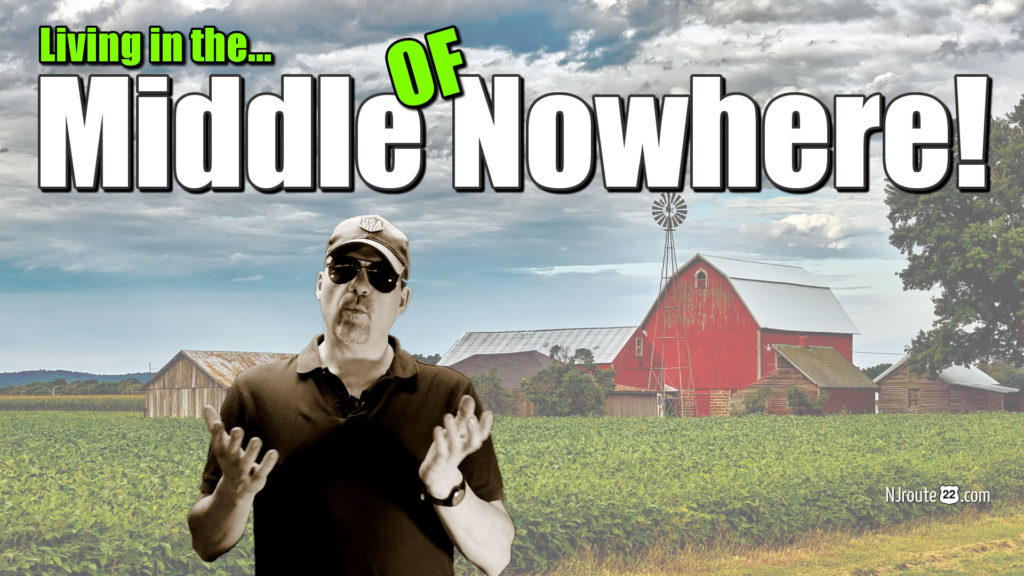