Anonymous LLC’s, Real Estate, and Privacy – What is right?

What happens across the river could be a sign of what is to come over in the Garden State. In this case, it’s Anonymous LLC’s and privacy in Real Estate transactions.

There are interesting facets to both sides of this equation. But those who are liberty-minded might see that setting precedents like this may only lead to other loss of privacy elsewhere.

About the only bright side we can see about this is that possibly those “in power” could also be affected. But as you might suspect – there are always rules for “us,” and rules for “them.” The most obvious example is a police car speeding to catch you in order to issue a summons for speeding. It’s a big club, and you ain’t in it! 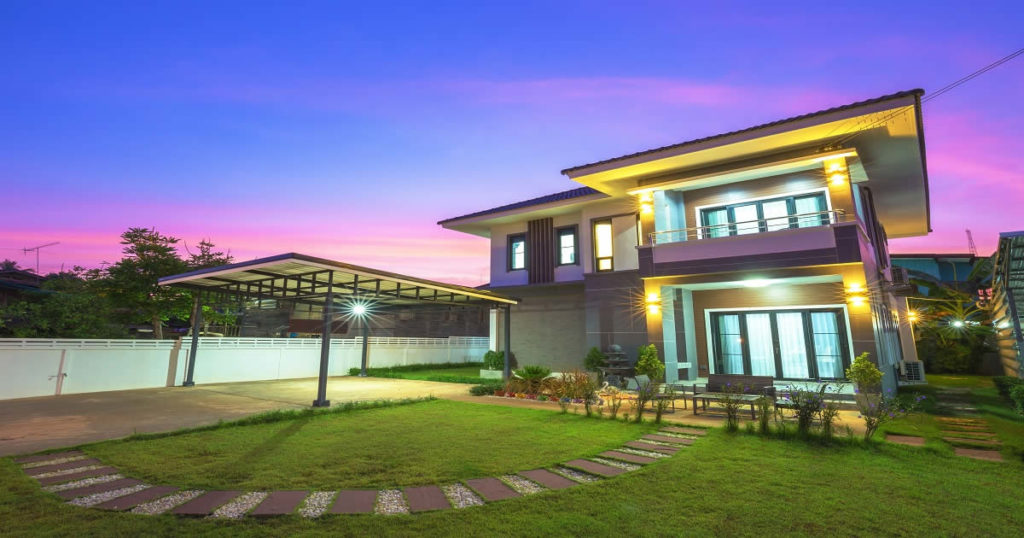 “Rip The Mask Off Anonymous LLC’s:” NYC Billionaires Set To Be Exposed In New Housing Law

The ultra-rich are panicking after New York lawmakers passed a new law that is expected to expose the names of people who purchased Manhattan condos anonymously over the years with shell companies.

The Wall Street Journal said the new law was passed last month, is having “unintended consequences for the legions of billionaires, celebrities and other privacy-seeking condo owners: Every buyer’s name will be publicly available under the state’s Freedom of Information Law.”

Financial elites purchase homes through shell companies, and it’s meant to keep their purchases protected from lawsuits, but also shields the public from knowing what assets they own.

The Journal said, in one example, a condo tower in Manhattan, known as 220 Central Park South, had nearly 85% of the condos in the building owned by LLCs.

The federal government alleges that some of these shell companies are laundering money through the properties.

The ultra-rich, lawyers, brokers, and title companies were shocked when they heard about the new law, which took effect Sept. 13 when Democratic Gov. Andrew Cuomo approved it.

“This new law will rip the mask off of these anonymous LLCs that continue to purchase massive amounts of real estate in the Hudson Valley,” said Democratic state Sen. James Skoufis. “Neighbors have a fundamental right to know who owns the home next-door to them.”

While The Journal didn’t give any details on when the state’s new freedom of information law would dump the treasure trove of names tied to shady LLCs, we assume it could be released by year-end or at least some time in 2020.