Most people don’t really think about “behind the scenes” when they go shopping. They’ll see a store like Harmon Discount Health & Beauty (actually called Harmon Face Values these days) – and just shop there and possibly become regular patrons.

Some folks might find out they’re owned by other companies and not care. Doesn’t matter to them.

We find the whole business climate of acquisitions and conglomerates quite interesting. If you put a few minutes of research together – you’ll realize how much bigger that other well-known store Bed Bath & Beyond really is! 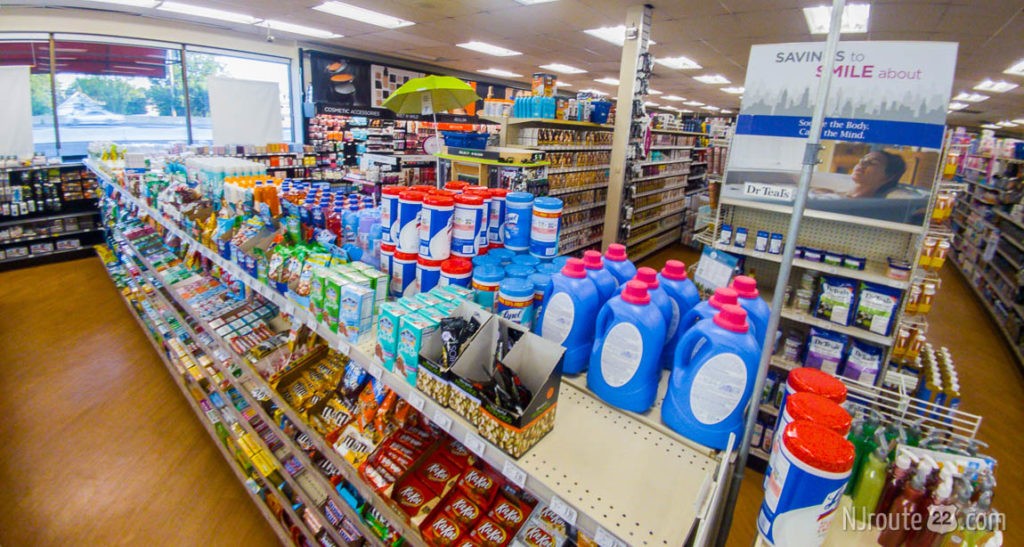 Bed Bath & Beyond really exploded over the past 30 years!

Being “Jersey Boys,” we recall Bed Bath & Beyond in the ’80s. They, along with Linens & Things were the preeminent “domestic merchandise retail stores” for this neck of the woods.

But they’ve also acquired the following other stores in just the past two decades:

Harmon Discount does the job for many people

Besides being a vanity-based store selling makeup and other “beauty” items, Harmon Discount is also useful for most other purposes.

Like other stores in the BB&B lineup – they do have a very diverse lineup of products for sale. Almost anyone can find something useful they might need – for pretty decent prices as well.

(We scored some awesome charcoal soap on “clearance.”)

Good to just check out most stores periodically – just to get a pulse on what the retail landscape is like. And to be reminded of the options one has in the area. (We also went to Five Below the other day (story in the future). But that place is nuts!)

Does anyone shop at Harmon regularly? Or can they get their products via more general channels – like their local supermarket or other big box stores like Walmart?