The one in our coverage area is located on Route 31 (northbound) less than half a mile north of Route 22.  There is another relatively close to our “backbone,” in South Plainfield, NJ – which we might visit at some point, but it is out of scope at the moment. They do have two other New Jersey stores, however. One in Sparta, and another in Shrewsbury.

It’s an interesting store. Their objective is to sell stuff to people on the cheap. And I have to say, for the most part, you will typically spend less money at Ocean State Job Lot. We’ll add an official entry for these guys in the near future.

But today’s post is simple a VLOG as we chat about their recent weekly flier.

We have so many businesses that need to get official posts – but only have so much time. But vlogs are fun (our battery conked out in this one, whoops!) See their location after the featured image below. 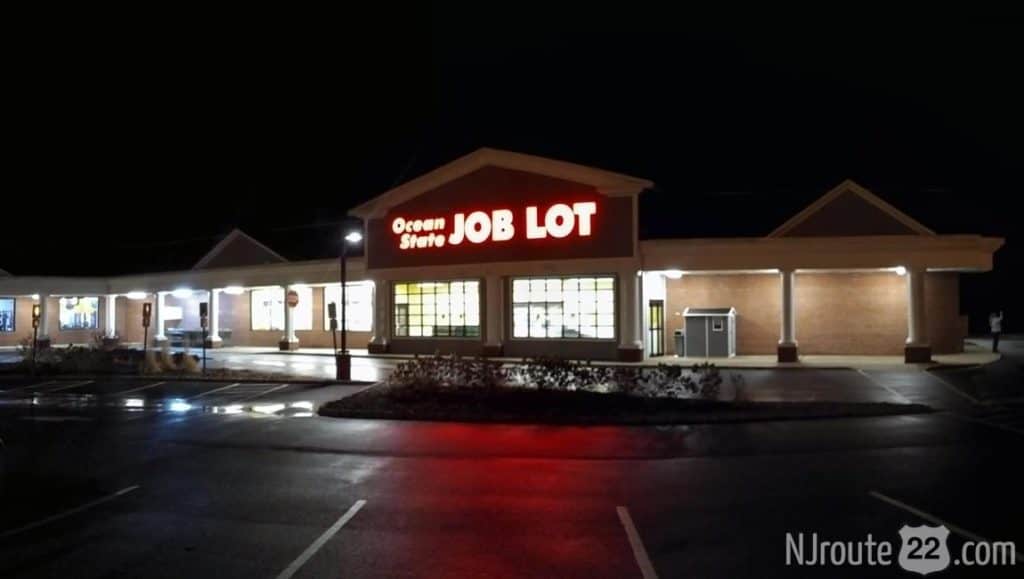