Does the five-mile radius syndrome affect you?

You might say no, but if you take a close look at your shopping habits, you’d be surprised.

What is the five-mile radius syndrome anyway?

It’s a phrase I made up in my head. It relates to how most people living outside of big cities – typically do most of their routine shopping at places that are usually within a five-mile radius of where they live. (City people have like a five-block radius).

Everything in close proximity.

Different variations of the five-mile radius

I chose the five-mile radius – as it probably applies to most people in New Jersey (as it is a densely populated state). But there are other variations of this as well.

We probably fall in the 30-minute category most of the time. However, we do have a natural curiosity for everything, so traveling further is never an issue. 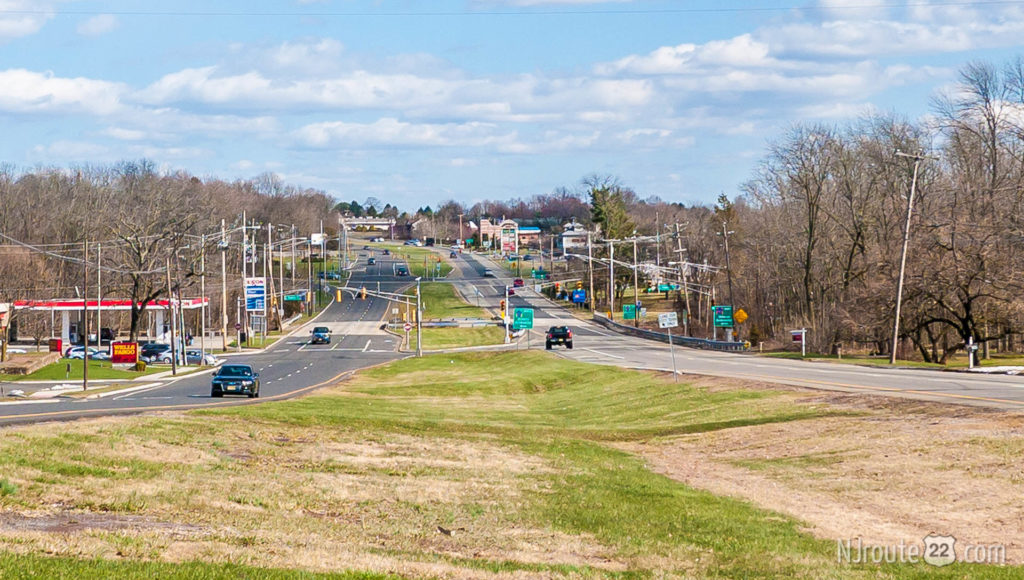 Some parts of NJ require more than 5 miles of driving.

Reasons to travel anywhere in NJ

Naturally – the reasons anyone goes anywhere varies by the individual and circumstance, right?

Obviously – there are countless reasons we are “mobile,” and it’d be next to impossible to classify all of them here. We just wanted to try and group some of the most common. 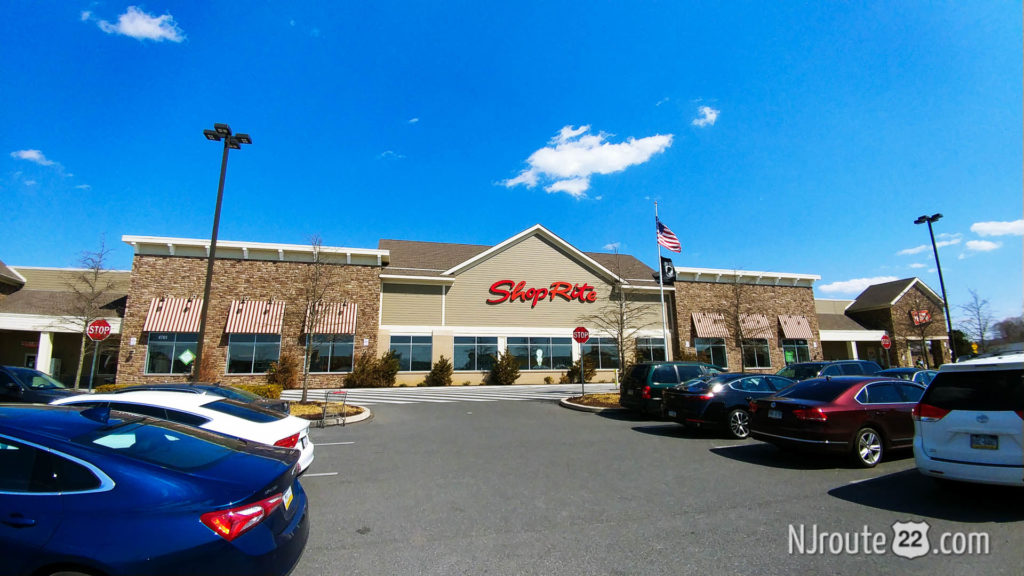 Most folks choose the closest supermarkets.

Why pick the closest spots?

I’m fascinated with why people choose the closest stores or supermarkets. Do they not like driving? To save on gas, or wear and tear? Do they have to hurry home? What are they doing with the time saved? Sitting around?

A very over-priced store, such as Kings in Bedminster, NJ is a great example. It’s a busy supermarket. But also one of the most expensive in NJ. Do people actually pick that store on purpose? Go out of their way to get there? Much better options just 15 minutes in any direction.

On the flip side, we can understand why some folks want to preserve their vehicles. Miles can add up – and bring a big-ticket expense forward a lot sooner. But what about people who lease a new car every three years? The same type of thing – as most leases have set miles, which result in big end-of-lease penalties. So maybe there is some common sense in this phenomenon. The money saved going further might very well be offset by higher vehicular expenses. Fair enough. 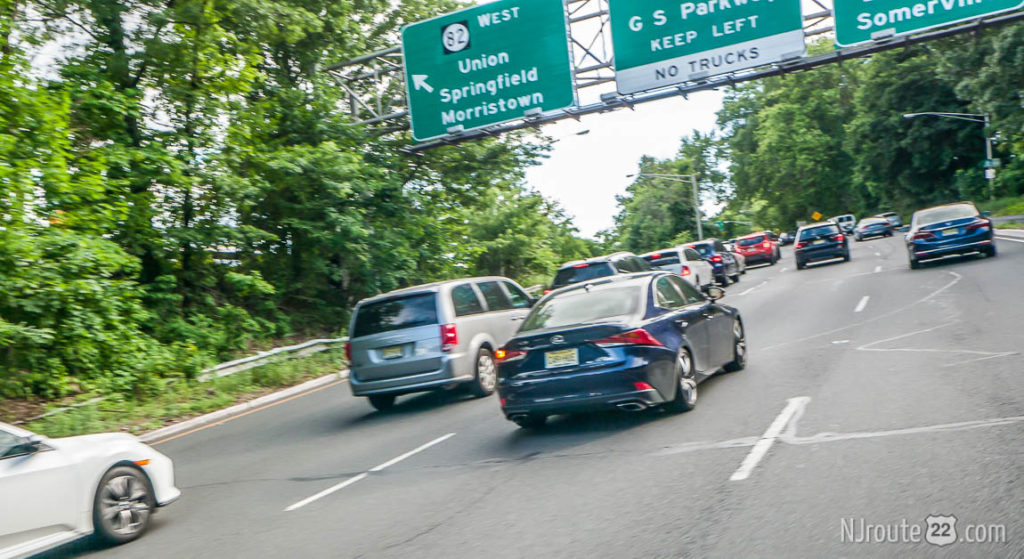 Traffic is one of the many reasons some people shy away from extensive travel.

If you can – travel far and wide

If you can afford it (or stomach the distance), we recommend trying out as many different spots across the area.

One, it’s fun. And you can discover great places that you would have never known about otherwise. The best way to gauge is always first-hand experience (over online reviews or photos).

Having options is also helpful. And seeing new areas outside your routinely-traveled ones is like a mini-vacation. When you mix things up – it’s good for the soul too. Having the same schtick makes for a dull life. Plus building a “knowledge base” of options can be quite helpful over the years. Knowing what is where feels good.

PS – it doesn’t have to be a “waste” if you trip-combine. All it takes is a little planning ahead, and you can make further locations a productive endeavor. 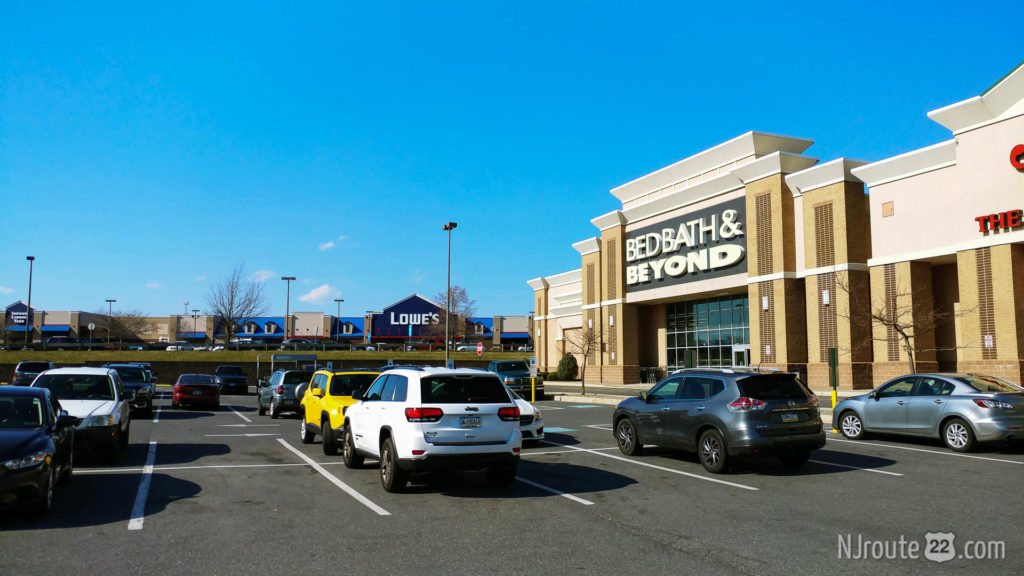 Going beyond. Get out and explore beyond your 5-mile radius!