Over the last few weeks, we have been observing Presidential support signs across the western half of New Jersey. And we think we’re onto something interesting.

Just to note – we have never posted a sign, used a bumper sticker or magnet. It’s just not our style to signal anything to strangers. However, lots of other people don’t seem to mind. Or maybe they even feel it is necessary for some reason. We don’t know, and we don’t care.

All we’re doing here is pointing out what we’ve observed. 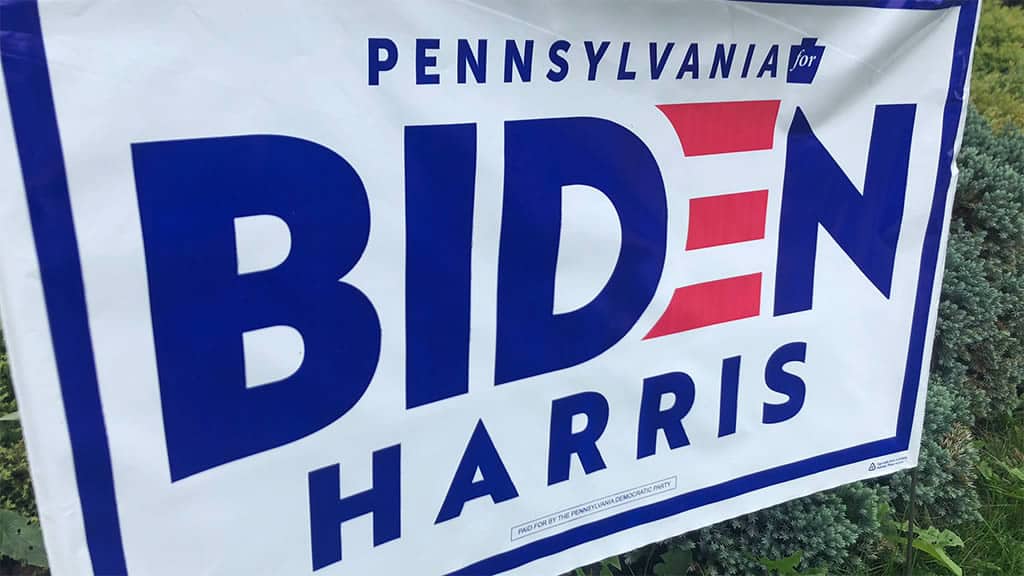 So over the previous month, our observations indicate that 99% of the homes that have had one or more Biden/Harris signs on them – displayed nothing else.

The homes themselves had what we felt was a kind of “bad energy” as well. 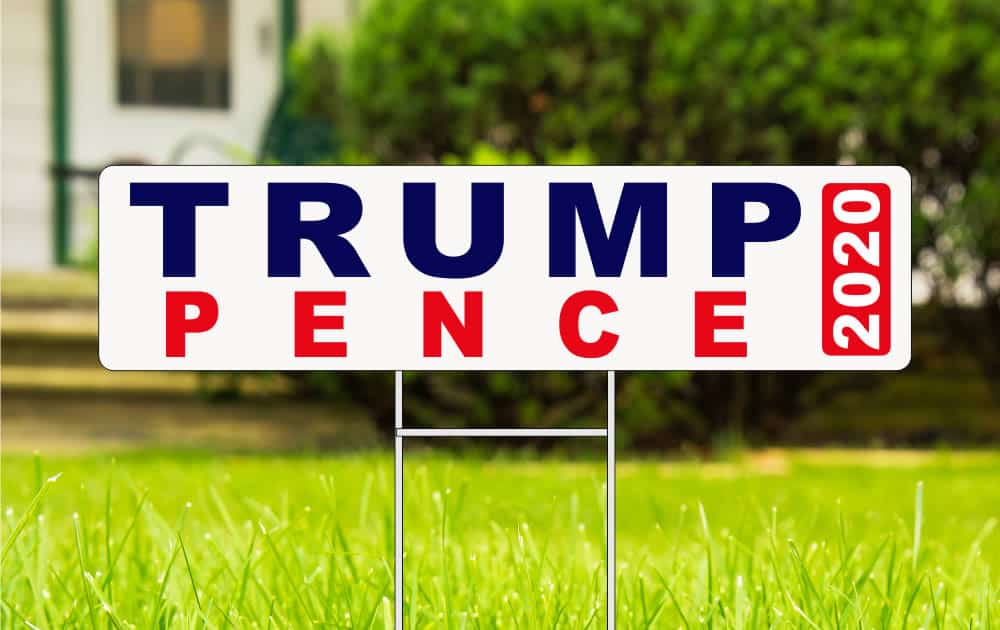 Contrarily – most of the homes we saw with Trump 2020 or Trump/Pence signs – also displayed some kind of patriotic symbol. Typically American flags.

It appears that the majority of Trump supporters also had a strong connection to the country as a while.

We also concluded that most Trump supporters are NOT displaying signs. The “cancel culture” and leftist crowd out there is very destructive and disrespectful. So it is understandable why a lot of Trump voters probably feel it’s best to avoid such nonsense.

We do see, however, homes with more than just a simple display of patriotism. Many houses seem to have gone out of their way to display several American symbols. Flags, banners, and other icons of pride for the United States of America.

Maybe it’s just us – but those displays of pride for our country could very well be considered Trump signs as well.