It may be a new calendar year – but to us, it’s also a new day, just like the many days prior to today.

Years are symbolic because of their infrequency

As we get older – we become more fascinated with the human rituals. Like the celebrations that happen every year. Same with birthdays and anniversaries (on a much smaller scale).

People tend to partake in things that we have in common. The calendar is one of them. So are many religious “events.”

New Year’s Eve (and Day) are noteworthy because they only happen once every 365 days (or 366 days once every four years).

I guess it’s a tribal thing. Not many people can buck the trend because they’re literally out-numbered. Seen as a “buzz kill” like Scrooge on Christmas.

With the advent of our latest modern-day communication platforms – the “need” to partake in crazy celebrations have waned a little bit in our opinion.

Not too long ago, before society was “blessed” with individual access to troves of information – events like New Year’s Eve were seen as “must do!” I recall days in my younger years where you absolutely HAD TO “do something” on NYE. Why I ever felt that way, I cannot precisely recall. My guess is that it was the early stages of the “FOMO” syndrome. The fear of missing out on something. To feel like you belonged to some rite of passage. Into what, I cannot honestly say.

But the tide appears to be turning. At least from what we can tell. A lot of people now have pride in bucking the trends. We certainly do.

This is exactly why we love traveling off-peak, and enjoying “staycations” while the rest of the “not awake” people flock to wherever they were programmed to flock.

I sense this trend will continue for quite a while. 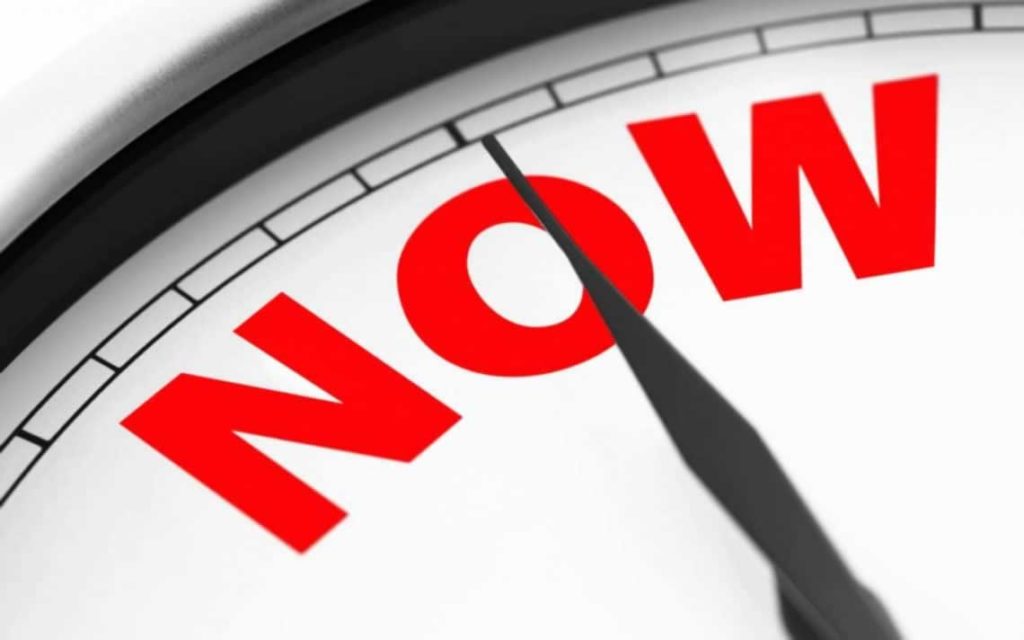 We’re fans of people like Alan Watts and Eckhart Tolle. And after reading many books and listening to countless speeches and lectures – we’ve grown to try and live in the NOW.

One of my favorite truths out there (and it is 100% undisputable), is the fact that “all you ever have is now.” You know the drill, whether it’s regret of the past – or worry about the future – it’s always happening in the present. Impossible to be any other way.

Not sure where I’m going with this other than the symbolism and quantification of life – whether it’s a year, decade, or lifetime, – it still boils down to one day at a time.

Why the gap between December 31st and January 1st should be any different than any other two days is mystifying. Of course, other than the fact that you need to remember that it’s now 2019 instead of 2018 – not much else matters, right?

In the end – we move on. And there is no harm in noting the event for posterity and recollecting the moments of the previous days. It’s a human being thing.

As long as we don’t get hung up on the compartmentalizing factor of how these quantifications can introduce some rigidity in our lives. There are no magical walls between the days, weeks, months, years, decades, and centuries. It’s a smooth-flowing thing called time.

It was only humans that introduced these organizing tools called calendars.

It’s up to you to view it as some special new time – or part of the same timeline we’re all on.