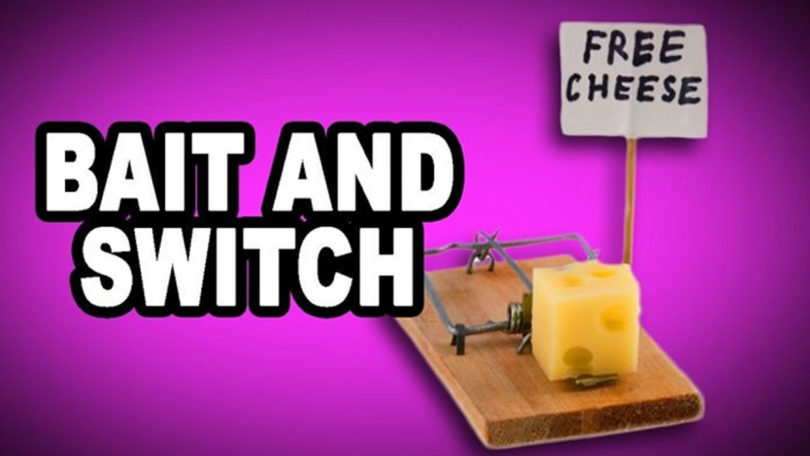 Some good car advice – resist the temptation for the newest

Well – in the circles of more common sense oriented auto enthusiasts, there is what’s considered a “sweet spot” in the history of motor vehicles.

Where they were both reliable, as well as free from the nagging technology that plagues cars these days. Both from an annoying perspective – as well as cost.

They lasted longer, too – if you took care of them.

Today’s cars – even the reliable ones you might take really good care of – can need costly repairs, even before 100k miles. Toyota might be an exception. A serious no-brainer is to avoid “electric cars” also called EV’s. Those are pure money-pits with the worst resale value!

A Pat on the Hood… And a Warning

I had to go outside and give my ’02 Nissan pick-up an affection pat on the hood. It has reached the point of being more-than-free transportation. This is a point that almost any car made around that same time – the mid-late ‘90s through the early-mid 2000s – can also reach.

It is also a point that no electric car will ever reach. Which is why I thought it would be worth some keyboard time to explain what we have – and are on the verge of losing.

To all-but-eliminate their harmful (as opposed to political) byproducts, too.

Which is why my Silverbell – my ’02 Frontier – has more than paid for itself already.

Brand new, it stickered for $12,799 – equivalent to just shy of $18k in today’s Weimarian-inflated currency. This is convenient for math purposes as it works out to an amortized/inflation-adjusted cost of $1,000 annually for the truck – not counting the cost of government, in the form of the multiple mulctings all vehicle owners (including EV owners) are subjected to – such as annual “registration” frees, title taxes, property taxes, insurance-at-gunpoint and so on.

But my truck is still worth about $4,000 – a sum equivalent to about 25 percent of its original value. This by itself is remarkable, in part because it isn’t unusual – for an apotheosis-era vehicle. They retain a significant percentage of their original value because they remain reliable/viable transportation even after 15-20 years of driving.

And Silver’s worth much more than that, actually – when you take into account that for as long as I have owned it – by which I mean, haven’t had to make payments on it – I haven’t had to spend a cent on what economist call opportunity costs. By which is meant money not available to spend on opportunities that arise (or necessities that crop up) because it’s already been spent on something else. 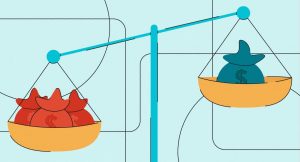 The longer I keep my truck, the more it pays me to drive it. Each month that passes without an expense is money I have on hand for other expenses.

Or just have – and therefore can accumulate.

And because my truck was made at the apotheosis of vehicle design, that sweet spot between the mid-late 1990s and the early-mid 2000s (the older stuff is still finicky; the newer stuff is more finicky) it will likely continue paying me to drive it for at least another five years before it begins to cost me anything to drive it, excepting, of course, gas and Uncle’s mulctings.

My truck is not exceptional, either. It is typical. It is not accidental that the average age of cars in service right now – about 12 years – is more than twice what it was before we reached the apotheosis of car design  . . . back in the ‘90s.

EVs will be a regression to pre-apotheosis times. A deliberate, engineered regression. This being necessary to deal with the problem of the of the perfected automobile – which is too damned good for its own good. A car that doesn’t cost much that will run reliably for long enough to more than amortize its cost – in other words,  car that will save its owner money –  is a problem.

The manufactured hysteria over the “climate crisis” is really a front for the crisis of too-affordable, too reliable and too-long-lived cars that appeared in the ’90s. Thee have been costing the car industry, banks and insurance mafia money by making it very easy for most people to drive the same car for 15-20 years without spending more than occasionally – and usually, out of pocket – on things like tires, brakes and so on. 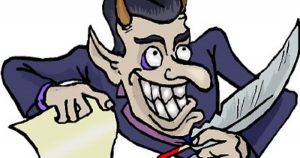 The EV will solve this problem.

The higher buy-in cost is obvious.

What most people are oblivious to is the higher recurrent costs.  Electric cars will not last a generation. Most will last about as long as cars used to last, pre-apotheosis, before they reach the EV equivalent of worn rings and a slipping transmission  . . . a wilting battery pack.

This will restore the balance of things – as far as the car companies, banks and insurance companies are concerned – by making it very difficult or most people to continue driving the same car for more than about ten years. Or at least, make it very difficult for them to continue driving it without making payments – including interest payments – on it.

Most people, after all, do not have the $5,000-plus on hand it costs to replace an EV’s battery pack. Or even $2,000. They will therefore be maneuvered into financing a new battery pack. Or a new EV.

Either way, they will be paying – more and sooner.

This being the opposite of owning. For the sake of their controlling.

Which is what this EV bidness is really all about.