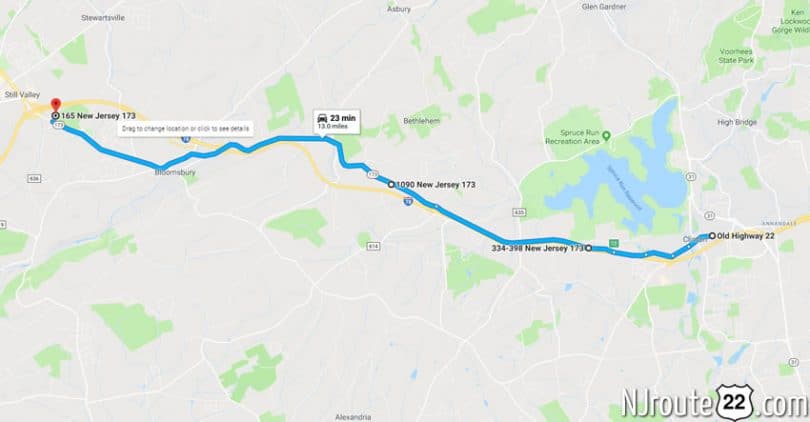 Route 22 is technically Route 78 for a large portion west of the Annandale section of Clinton, NJ

What is “formerly” Route 22 is actually the current day Route 173. Some folks call this the Old Highway 22.

That can be confusing to some people. Let’s paraphrase to recap.

This is why it’s being included on NJroute22.com – because we will consider it Route 22 for our purposes!

Here’s some history for the road nerds reading: 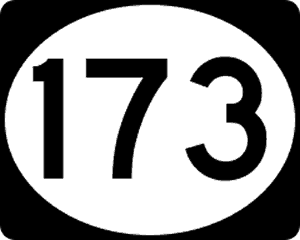 Route 173 crosses the Musconetcong River into Bloomsbury, Hunterdon County. It comes to another interchange with Interstate 78/U.S. Route 22, where Route 173 takes on the name Brunswick Pike and closely parallels the interstate to the north. The route enters Bethlehem Township and passes under a railroad line, continuing east through farmland The route parallels a Norfolk Southern rail line for a short distance, running farther to the north of Interstate 78/U.S. Route 22, before intersecting County Route 643 (West Portal-Asbury Road). Past this intersection, Route 173 heads south and then east through the Musconetcong Mountains as a five-lane road with a center left-turn lane. The route crosses into Union Township, where it becomes Old Highway 22. 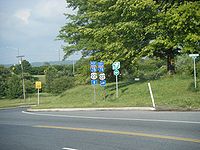 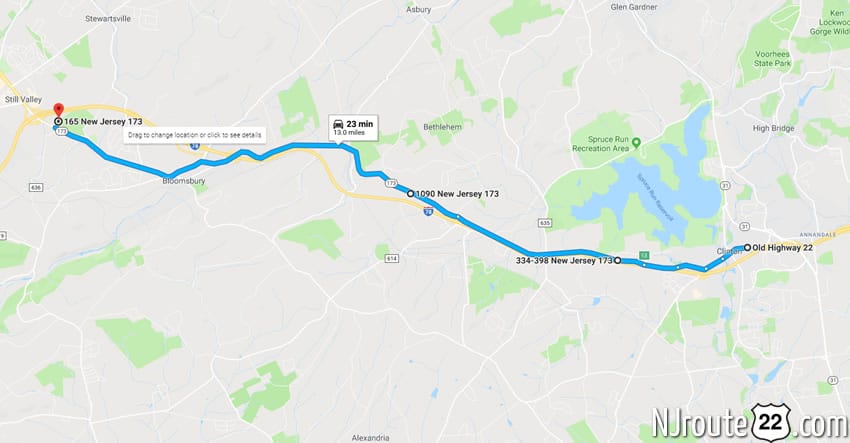