Over the past couple of decades, “stereotyping” has become politically incorrect. It’s like a “no-no” to some degree. The PC police do not like it whatsoever.

And that is what we talk about in today’s NJroute22.com VLOG.

Definitely straight out of George Orwell’s 1984, this assault on words and speech.

Wouldn’t you think stereotyping is a healthy human trait to have, and should be embraced?

It’s like being aware of any dangerous situation that you might have encountered previously in your life. “Survival instincts.”

If you saw an unleashed pit bull dog walking without an owner – what would your reaction be?

Stereotyping is just one of many tools.

Everyone stereotypes – but most won’t admit it. Especially today, as your digital words will haunt you forever. 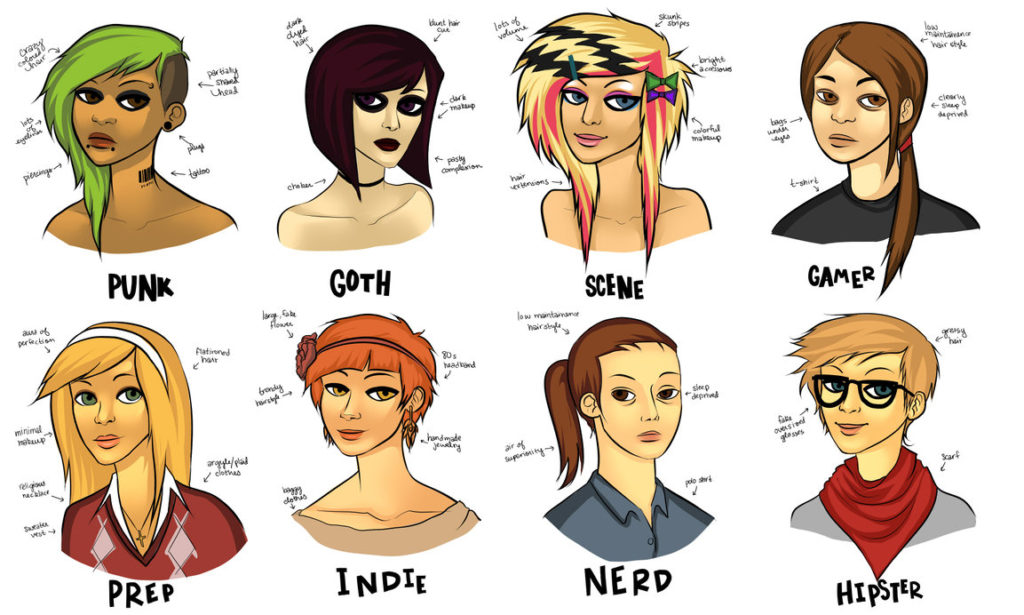 Since stereotyping is just one of the tools you should have available when judging character, it should never be the only one.

There are people out there that use stereotyping exclusively. Whether it’s when they hire people, or just choose acquaintances.

Conversely – there are folks who are so brainwashed that they have NO stereotypical thoughts.

Intelligent people are aware of the stereotypes but just use them sparingly. Perhaps just for “awareness.” Keeping the experiences of life in the vault in the back of their head.

Sure, it can suck to be the kind of person who “fits” a certain stereotype. Sometimes that can hold you back. Maybe you have to work harder to achieve certain things.

But that is the luck of the draw and may have a lot to do with just simple math and statistics. The chips fall where they may. There is no way to have an “equal” life or opportunity, thanks to the people that came before you (and did whatever they chose to do). You cannot change that. It’s fruitless to try.

There is no way to make everyone carbon copies of each other. A homogenized culture of clones. Although a critical thinker can see what has happened over the past few years with all this “groupthink.” We’re closer than you think. But individuality will never die.

This is why “dissenters” like us are finding it harder and harder to be ourselves. We have our own “stereotypes” to deal with as well. 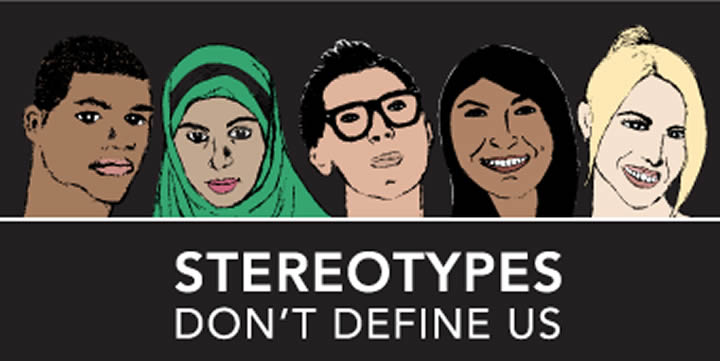 They definitely DO define you!

Stereotypes have been redefined and completely “remodeled”

Back in the day – stereotypes were typically based on gender, race, and other demographics like wealth, locale, or even simple appearance (such as clothing, material possessions, or just your “style.”) As well as the actual “actions” those groups of people collectively made.

Today – it has shifted towards speech and ideas instead of bonafide actions.

Someone’s beliefs are really just “concepts” when you boil them down. They’re not actions, and most of the time they don’t affect anyone. Whereas theft and assault DO impact people.

To support things like freedom or heterosexuality now puts you into a bucket the same way. And by the way, what is logically wrong with respect and procreation anyway?

What was once the foundation of our country, today, you see strong WASPy families with children getting stared down by tattooed transgendered fatsos from “Antifa.”

It seems the stereotype battlefield is now more about information warfare and mob rule than it is about real-life (or some might call anecdotal) evidence and occurrences. 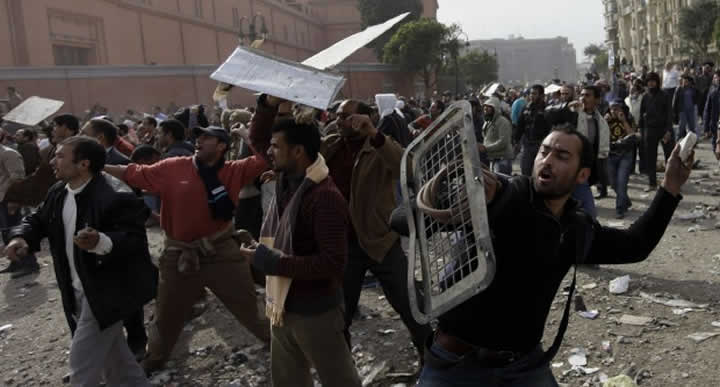 Your reputation precedes you

The old saying “your reputation precedes you” is a fact of life. Especially when it comes to the overall “group” you appear to be part of.

First impressions cannot be swayed most of the time.

If you look belligerent, people might become tense. Or if you appear like you have massive wealth (regardless if you do or not), it could alter perceptions.

It’s fascinating. But it appears that society is trying to remove any reputation (which is usually based on sound happenings) from anyone. As if “everyone should have a fair shake.”

While that is true – it will never prevent people from instinctively keeping their guard up – whether they admit it or not.

Try any experiments similar to these examples:

You can come up with dozens of scenarios that have similar outcomes. Where stereotyping will always take center stage.

You will never eliminate stereotyping – ever

People can say outwardly what they want. But you know 100% that every single person keeps prejudices and stereotypes inside.

They just get tricky these days regarding what they can and cannot say publicly.

I’d love to test some of the more outspoken ones out in real life – just to call them out on their hypocrisy. Most people virtue-signal to appease the other brainwashed lemmings. A complete farce.

In the end – our least favorite hypocritical group is the liberals. They contradict themselves back and forth – and can never have a conversation when it exposes their double-standards.

Perhaps one day in the near future – we can go back to better times.

Final Note: We do feel that the stereotypes of decades ago were probably much more accurate than today. The digital medium has allowed people across the globe to access characteristics, habits, or “traits” that were previously unavailable. That makes stereotyping today a little harder to do unless you’re a keen observer. But one thing is for certain – your chance of “offending” anyone, anywhere – is significantly HIGHER today than ever before in human history. It appears that the entire human population gets offended by something on a daily basis. Pathetic and unsustainable. 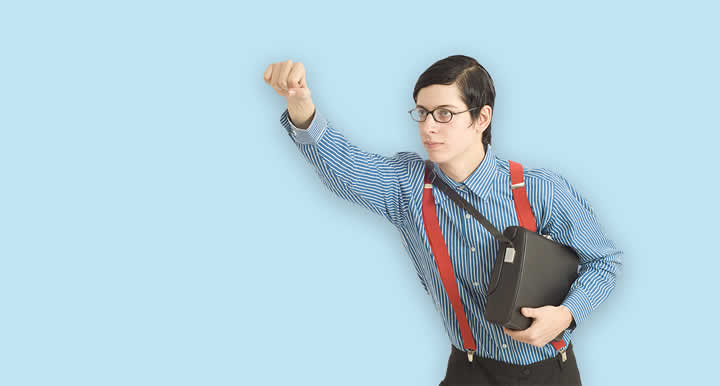