What about always having a digital camera in your pocket makes people photo-document every single mundane movement in their lives?

Does anyone realize how they’re contributing to their own artificially manipulated perceptions of the world?

The hive mindset – must-have photos of all moments!

We come from a world where our experiences got saved and processed by our own minds.

“Special” occasions often had cameras – but not always. To take a few pictures for a photo album, or to share with distant relatives, etc. Going on vacation usually meant some kind of camera came with us. But the cameras were NEVER front and center and were used “sporadically” because of the limitations of FILM.

It kind of made you selective as to where and when you’d take photos. 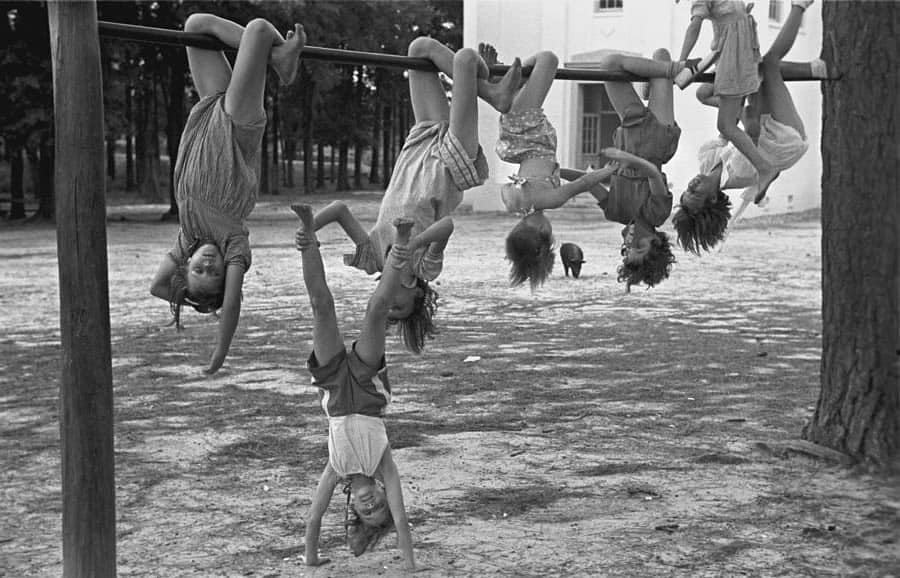 Sure – you can say that the old days were “primitive” compared to today’s virtually limitless amount of “film” (i.e., memory cards, cloud computing).

But the limitations came with a silver lining. As long as you felt you got a few good pictures (and hope they developed well), you spent the rest of your time ACTUALLY LIVING AND EXPERIENCING LIFE.

NO ONE in my recollection ever worried about capturing every moment on film – because you KNEW it was next to impossible unless you were filthy rich (or didn’t want to experience things without the camera.)

There was no “must take a photo” anxiety ever.

Today the most mundane moments are captures all the time

We’ve been meaning to opine about this for a while – but while we were walking around the Bridgewater Promenade while we got our wheels aligned, I saw so many people posing for photos all over the place.

I mean at commercial stores and lame restaurants like that Chuck E Cheese in the photo header.

It is certainly true that there are millions of people in America that literally document their EVERY MOVE to whoever is in their “timelines.” Sure – it can be just a handful of family members, a few hundred friends, or even thousands of “followers” for those who try their hand at “hustling” online (only the top 0.0001% of hustlers make six figures – everyone else is just pocket change.)

Many people actually get ANXIOUS if they DO NOT get a photo of every minor destination in their daily lives. Such as every lunch, snack, etc. 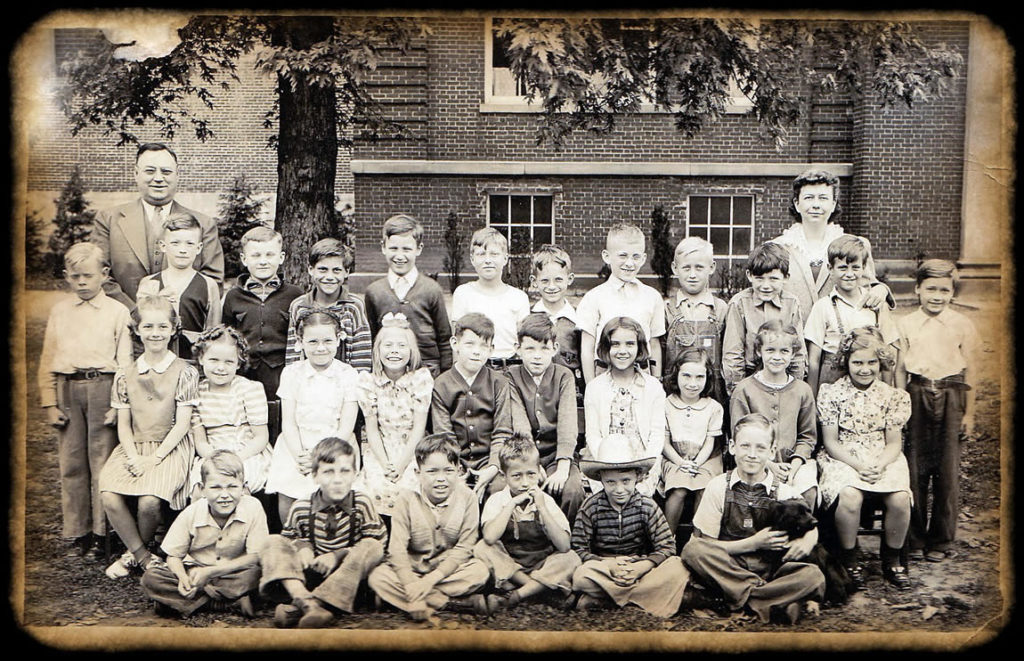 A lot of people only had their class photos as memories – hard to believe but true!

What gets us about the incessant documentation is why most people do not question themselves – and what it means to be so absorbed in such activities. Or why all of a sudden (i.e., the past two decades) everyone seems to feel obligated to do so?

YOU ARE NOW A REALITY SHOW FOR BIG TECH COMPANIES

This has certainly been said before – but it’s important to reiterate. Why? Because even if it’s been repeated millions of times, it appears the message isn’t penetrating the mindsets of the brainwashed. In one thumb and out the other.

Instead of a carefully word-crafted next few paragraphs, how about a few hard-hitting bullet points to wake people up?

Can people go back to simpler times?

We are very selective with our personal photo-taking. Most photos we take are for our public websites (i.e., business, not personal). Yes, they’re different animals altogether.

But we feel kind of bad for the millions of people who are so caught up in their digital lives on their phones – that they spend an exorbitant amount of time on them – instead of living life.

Sure, perhaps the phone and related photos, memories, and other digital “sharing” truly IS their lives these days. Most people have become so accustomed and comfortable with their phones as literally PART OF THEM – it’s astonishing. 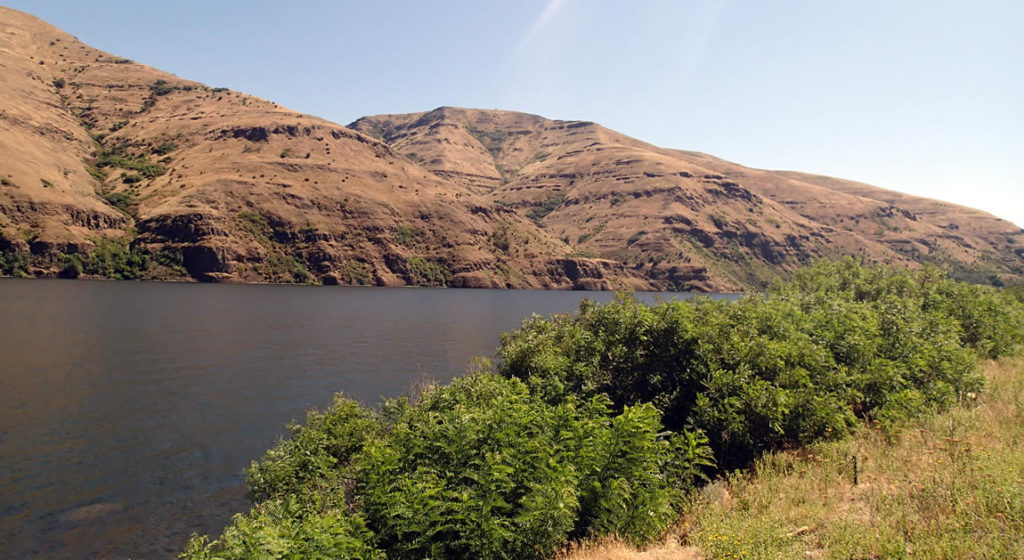 Real memories for yourself or just to share and compare with everyone else?

As if the phones were some kind of alien virus that has literally attached to the human. You ever see the number of people who walk around with their phones in their hands AT ALL TIMES – as if they were SURGICALLY IMPLANTED? It’s insane. Truly an “external brain.” They become unhinged and filled with anxiety if they lose their phones. That is a good sign there is a problem.

That is how inter-twined this technology has rapidly made its way into society.

We know other people who have very limited interactions with their phones. And most feel the same way. Good that they didn’t “take the bait,” and as far as I can see – have much stronger minds and personalities (in person) than your typical technology addict does.

We’re not totally trashing the technology revolution. There are plenty of acceptable things that can be achieved (or time saved, connections made, etc.) – but the dependency and time spent looking at a 6-inch screen should be worrisome for us (society) as a whole. Especially when it comes to why people can’t just do much of anything without “proving” they did it.

Do you know anyone that can tell you a colorful story anymore?

Futurists usually all agree – this will not end well.