Should High Schools be replaced with Internships instead?

As we get older and see more and more of the world – the more we start questioning things that have been established societal standards.

And one we’ve been particularly critical about is modern day schooling. Not even including the draconian tentacles that have tightened the grip on “school” so badly that we’re just one click away from calling them prisons.

But here is a downright refreshing idea. Beyond necessary for our society today, if we want to put an end to the “dumbing down” of our own people and children. 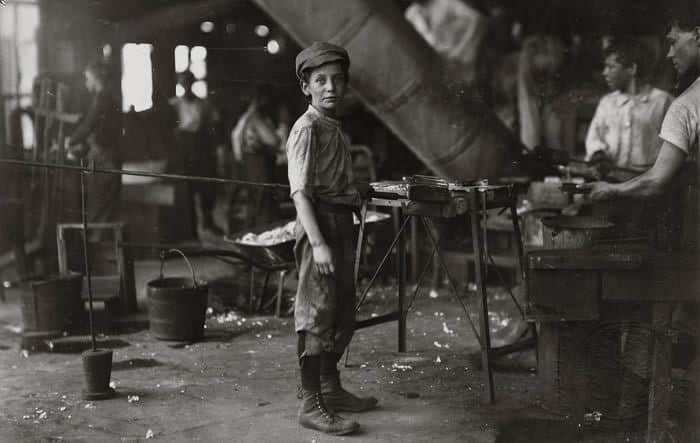 Replace High School with Internships and everyone wins

But even then, the laws were designed by unions to limit competition against their established adult workers.

Today these laws rob teens of their freedom to achieve at a young age. Many would much rather spend time working a meaningful job or internship than wasting time in public schools.

Hell, the way online entrepreneurs are being turned out these days, it would be better to leave these young folks in their bedrooms with a computer.

But right now, there are quite a few legal restrictions for teen workers.

14 and 15-year-olds are generally not allowed to work more than 3 hours per school day or 18 hours per school week. All the work must be done outside of school hours, even if they are homeschooled.

But there is an exception for unpaid internships or work-study.

I would never advocate forcing young people to work. But the US forces many teens NOT to work. And that is wrong.

Part of the problem is that child labor laws apply to people up until 16. But 13-15-year-olds are not children. 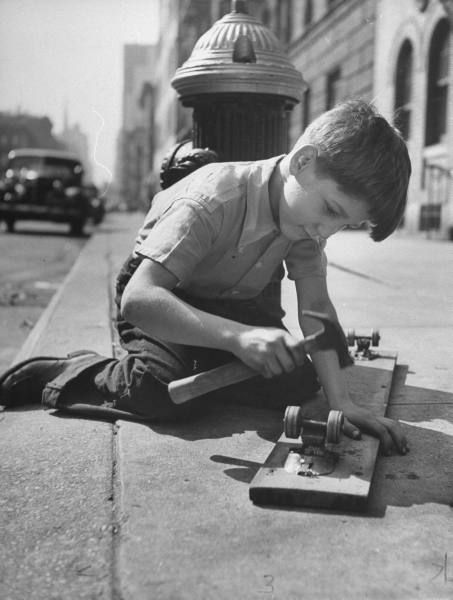 I’ve written about this many times before:

We currently expect almost 0 economic output out of teens. And that is a lot of wasted potential. It’s hundreds of billions of dollars worth of value that could be added to the US economy each year.

All public school “children” of say 13+ who are interested in escaping school and learning a valuable work skill, simply opt out.

They find themselves a challenging and rewarding internship in an area that interests them.

If they have to be officially homeschooled, fine. But schools would be wise to approve this vocational training.

Instead of confining teens to a building and forcing them to associate with only people their own age, they would be interacting with responsible employed adults who have skills to teach.

This would free up more experienced workers time and make any company more productive.

The economy would boom. More would get done. Your town would be revitalized.

And your taxes would decrease… more on that a little later.

The best part about this plan is that it can be implemented by individuals, and does not require a massive social movement.

If you are a teen–or the parent of a teen–who wants to go this route, you will have to do some legwork.

The work it takes to get an internship is all the more proof to the business that you are hard working and worth their while. Act professional, do your research and you will really impress them. Check out this article for more about the process if this has piqued your interest.

Plenty of data suggest internships are beneficial to both interns and employers. And more employers are opening up the opportunity to high school aged teenagers.

Business benefit from these valuable, enthusiastic, motivated interns so much that they want to give back and encourage the trend to continue.

But remember, there are strict controls for teen employment during school hours.

One possible loophole is for businesses to give out scholarships at the end of each semester. They could base the amount on performance, and require that it go towards education: college, courses, school supplies including electronics, or even educational trips, which should really apply to almost all trips.

Once this movement catches on, public schools will require far fewer resources. 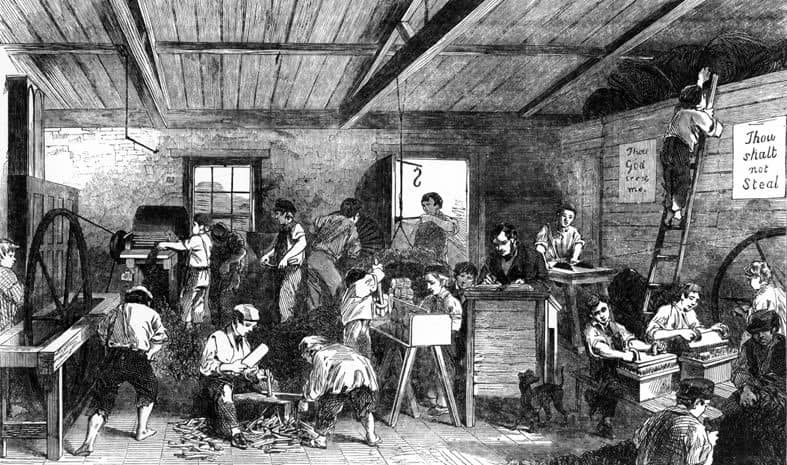 Most states allocate funding among towns based on the number of students enrolled or attending. So if enough students withdraw to be homeschooled, this would automatically defund public schools to some extent.

On average, schools spend almost $12,000 per student per year.

Education is among the top expenditures for states and towns.

About a quarter of state tax revenues go to k-12 education. Even cutting that funding in half could return 12.5% of each state’s total tax revenue to taxpayers. Slash those state sales and income taxes.

Towns spend about 37% of their tax revenue on schools. Again, imagine cutting this spending in half by replacing grades 7-12 with internships.

Teaching jobs wouldn’t be eliminated, but the structure of the industry would change. We would be looking at more personal and private tutors to fill any education gaps. We will see more online educators, and classes offered independent of schools.

Instead of being funded through taxation, this new education industry will be funded by businesses and their interns.

Remember those scholarships they will be handing out at the end of each semester?

Teens will be the ones earning money to pay for their own educations. How’s that for an economics lesson?

They will be creating real value in the workplace for the companies they intern with, and the companies will be rewarding them with scholarships.

Everyone benefits–the business with extra labor, the student with extra skills and money for classes, and the taxpayers, relieved of the burden of supporting an expensive and failing education system.

Teens will be spending their own money on whatever educational opportunities they want.

Teachers could design exciting and valuable courses that take a couple weeks full time, or an hour each week for a whole year, or anything in between. Let the market–the students–decide.

This could transition us out of a stale coercive schooling style which does not allow student individuality to flourish.

It will free the students from harmful indoctrination, wasted years, and from being forced to study things that don’t interest them and don’t contribute to their future careers.

It would put the American people and most importantly the students back in control of the education system.

You don’t have to play by the rules of the corrupt politicians, manipulative media, and brainwashed peers.