Arby’s, Ruby Tuesday, why and what next?

We recently mentioned that it appears the overall trend is that fewer people are eating out at restaurants (fast food, “fast-casual,” or otherwise).

Are there any direct causes? Or just a combination of many?

Arby’s, Ruby Tuesday, why and what next?

Route 57, the road that connects Phillipsburg, NJ to Hackettstown, NJ is a bit of an enigma. Highly traveled, yet it appears to have many retail closings compared to most other roads in NJ.

Ruby Tuesday and Arby’s are just two examples in the past year or two.

What are some possible reasons for the decline? 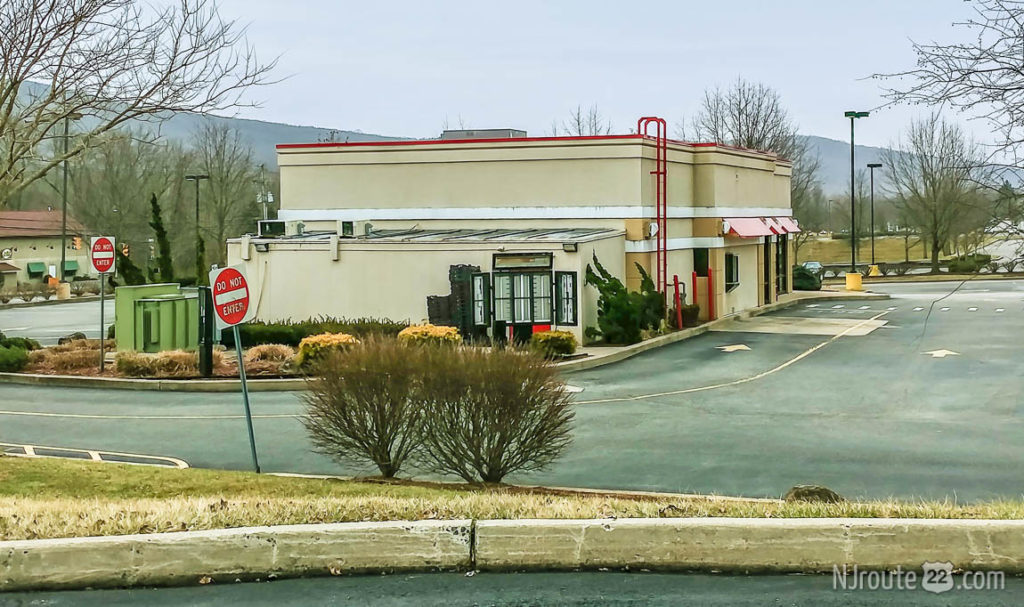 Lastly – it’s interesting that these places aren’t being “scooped up” and re-occupied quickly. It’s probably a combination of two reasons.

One, most smart companies probably know the “maximum” potential of nearly every single available property, and these might not meet their requirements.

Secondly, it’s also possible that whatever landlords or property-owners that are here are asking an exorbitant amount, or have unreasonable lease terms.

In the end – no skin off our back

When any restaurant goes down – it doesn’t ruffle our feathers. We cook for ourselves. We’d be a bit concerned if supermarkets in NJ start shuttering again.

But it is still interesting to observe and surmise where we are all collectively going.

We still say in our NJroute22.com VLOG that if just 20-30% of the population went serious low-carb or carnivore – over half the restaurants in the country would go out of business.