We’re on the fence with the whole “self-checkout” trend. Who benefits exactly? Is it the customer? The companies we buy from? Or both?

Who loses? How does it affect the economy? 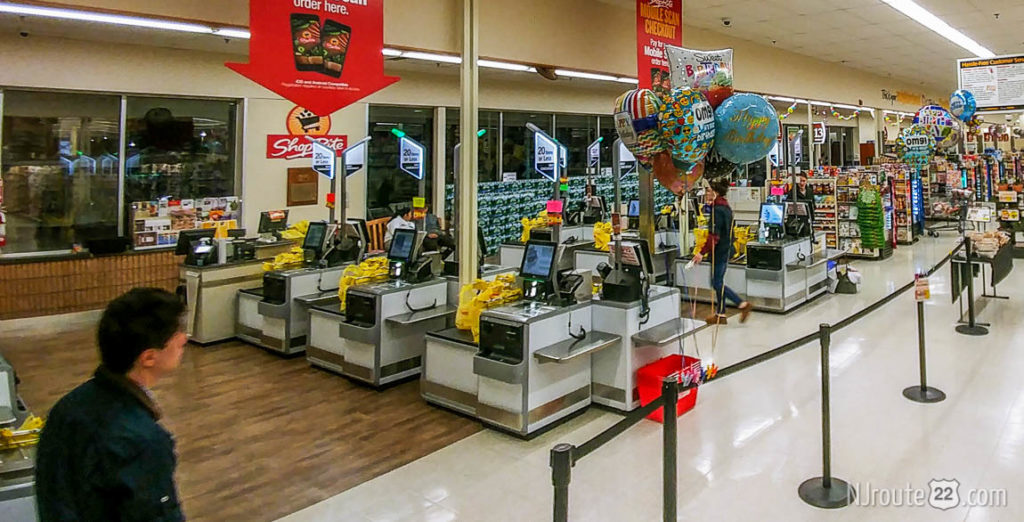 More and more self-checkouts at supermarkets.

Who benefits from the self-checkout trend?

On one hand – we can do it quite a bit faster ourselves. On the other hand, we’ve been so used to being taken care of by cashiers, why aren’t we getting a discount for saving the company money?

It’s also sometimes frustrating depending on where you shop. The “robot” often has errors, and still requires human intervention almost half the time. Some stores (like Walmart) are more forgiving than others (Shoprite).

We understand (technological) systems that have less direct human oversight are more prone to fraud and theft – even with cameras and scales. So they require a “nanny” in the area to oversee the transactions, which is insulting to those just trying to pay for their goods. On the other hand, we’ve even seen some markets that have zero supervision. So I guess it depends on where.

Here’s an NPR (YMMV) podcast from three years ago. Maybe it’ll be of interest to some people.

The robots will have all the jobs

Sooner or later – those “chips” (NFC) will be so cheap that each and every product – regardless of how little they cost – will have them embedded. Heck, even fruits and vegetables. And it’ll just electronically scan your cart and there is no way to steal.

Robots and technology are taking away many jobs that used to use humans to complete. Companies like Amazon have automated much of their distribution system. But where tech displaces humans in some areas, does that mean new opportunities will sprout up elsewhere?

We wonder what the retail landscape will look like in 20 years. If it still exists and not everything is delivered via drone.