Plant burgers? You wouldn’t feed your dog this rubbish

We’ve made it clear on NJroute22.com – from our supermarket articles as well as our low-carb, keto, carnivore vlogs – that “plant-based” anything – if it mimics “meat,” should be avoided.

For us, it’s mainly the fact that they may contain MSG (or some other physiologically manipulative added ingredients) to artificially influence your perception of such a “food.” We tried those Beyond Burgers once – and absolutely did NOT like how it affected us. We knew instantly. Like we ate a virus that took over control of our body and actions.

Frankly – we’d still feel this way even if we were the only ones that felt that. However, there are countless publications that see what we see as well. So perhaps that gives our concerns more merit?

Be warned! Don’t buy the hype! 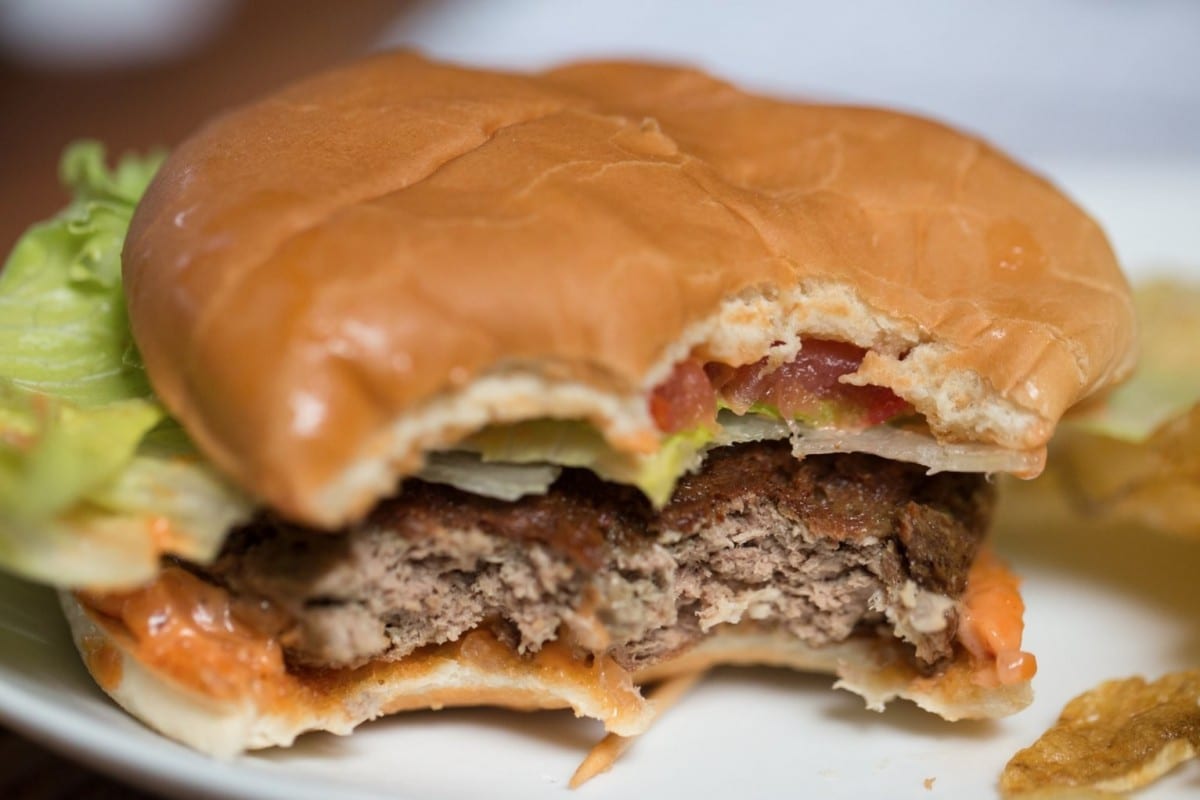 Plant burgers? You wouldn’t feed your dog this rubbish.

Via Adam Piggott (An excellent blog worth reading regularly!)

Plant burger? It could grow on you.

Most burger enthusiasts might not bat an eye at the vegetarian option on a menu, but a fast-food chain’s latest offering could mark the beginning of the plant-based cannibalization of the meat ­market.The release of its plant-based Rebel Whopper this week makes Hungry Jack’s the first major chain to offer a plant-based beef-imitation product, and the company has made clear who its target market is.

“There is a growing number of flexitarians and meat reducers who, while not necessarily vegetarian or vegan, welcome a plant-based option,” Hungry Jack’s chief marketing officer Scott Baird said.

Hungry Jack’s is the Australian iteration of Burger King, the change harking back to a stubborn local who refused to sign over the rights on the name he took out for his humble caravan hamburger business. And now they’re in the pretend meat business.

If it was any good, then why does it have to pretend to be something that it’s not?

As I said, it wasn’t the only article on the subject in the same edition.

Artificial meat and the future of protein production.

I had one of the new Rebel Whoppers at Hungry Jack’s for lunch this week. It was pretty good. The patty looked like meat and even tasted a bit like meat, and at the end of a long night, you might even think it was meat. The Rebel Whopper is the outcome of CSIRO’s plant-based meat research and represents Australia’s answer to one of the hottest American IPOs of 2019, Beyond Meat, as well as the other company that everyone thought was going to float, but to general disappointment, didn’t yet — ­Impossible Foods.

Australia’s first “beyond meat” company is v2food Pty Ltd, part-owned by CSIRO and Jack Cowin, owner of Hungry Jack’s. The company is currently in the middle of a series-A round to raise money for a factory and is attracting plenty of interest from venture capital.

So the editors forced Alan Kohler to write about it as well. And there was poor old Boomer Alan thinking that he was a serious journalist. The truth must be hard for him to put up with; just a shill for whatever product his globalist masters want to push to make some dosh while they work towards their end goal of reducing the world’s population to the numbers that they deem to be acceptable.

A key ingredient in this faux meat is soy. But they don’t mention that, do they?

Interesting branding by the way, calling it “Rebel” and not a veggie burger. “Made from plants”, says the sign. “100 percent Whopper, 0 percent beef.” The recipe, of course, is a deep secret.

You’d think that manipulating plants with some secret scientific recipe would bring out the anti-GMO crowd faster than Swedish brats at the merest hint of a Nobel prize award ceremony, but they’re strangely silent on the matter. Must have worn themselves out with all that extinction hoo-hah. The soy is designed to turn young men, the biggest consumers of fast food, into limp-wristed gay bar loiterers. Just a side effect I suppose. And the detrimental effects of a vegan diet on growing bodies is well documented; in Italy, it is illegal for a child under the age of 10 to follow such a diet.

But this is the new “wonder food”, a “miracle product” for the 21st century. Funny, I remember them saying much the same thing about asbestos. But when you’re into reducing humans, this is all well and good. The ideologies marry well together. We’re surplus to requirements and beneath their concern. Which is why they want to feed us sludge masquerading as meat. You wouldn’t feed your dog this shit and you probably wouldn’t even be able to. I mean, we have laws to protect animals. They’re important.

A few weeks ago a study was released admitting that 1970s government declarations of meat being bad for you were a little bit off the mark. As in dead wrong. Yet at the same time, they blindly move along to the next big thing in wonder nutrition for us all to enjoy. I predict that if these things somehow become popular then rates of colon cancer will go through the outhouse. That and outbreaks of soy induced rage.

Quite a future we’ve got going on. And here I was waiting for the hover skateboards. Instead, it’s pretend meat sludge patties. Living the goddamn dream.