Truth or not – too many people are affected by the crisis

The most important point of this inquisitive discussion is the overall effect the “crisis” is having on humanity as a whole.

This is not including any other debate on whether what is “happening” is real or not – or a reason to be worried or not.

There are so many mixed-up messages out there. For example:

There are countless other examples to bring up – but I think you get the point. Nothing makes sense! It does not add up!

The one constant is – human “reaction” to words

The majority of people in America (my guess is between 55-60%) are truly scared. The rest play along because it’s a lot easier than resisting. They’re too busy being productive.

The super-majority (almost all) wear face-diapers to enter into society. Some exceptions are states that have top officials with courage (FLA., for instance).

Did you see the CPAC conference? Most people didn’t wear anything! And all was just fine! (Until they make up another fake story).

It’s safe to say that 99.9% of the public has not one single piece of concrete evidence of ANYTHING – other than what they’ve heard or have been told (by Doctors, media, politicians, or anyone else).

However – and this is important – those same people DO have many pieces of evidence that they haven’t cognitively processed yet.

And those are THEIR OBSERVATIONS.

There will be a time – and that day gets closer every second that passes by – that people are going to quickly fight back en masse. Because they will wake up.

Think of a snowball rolling down a mountain. Starts off slow – but once it gets going – impossible to stop.

Will the crisis cause permanent damage in America?

While we’re optimistic that this charade cannot last forever – we still worry about those who this crisis will have left a 100% permanent imprint on them.

In other words – they will forever be “scared” of germs and other people. Permanent damage to their entire psyche.

Surely, this cannot happen to a person with common sense and logical thinking skills, let’s not forget that are a ton of people out there that LACK those core abilities.

We’re certain – that between 10-20% of the population will be scared until the day they die. Even if it was revealed that the whole thing was a scam – they’d still be frightened beyond belief.

That is the sad thing about humanity. It’s flawed – and forever will be.

There are endless examples of how human society has been affected like this in the past.

But this latest crisis that is truly causing permanent damage for some people has just gone on too long without the “money shot” that would legitimize it.

Just turn off the news and use the cameras called your eyes – and the computer called your brain to capture what is really happening.

Much better than using a carefully edited and produced piece of propaganda you see on the bogus manipulation channels. 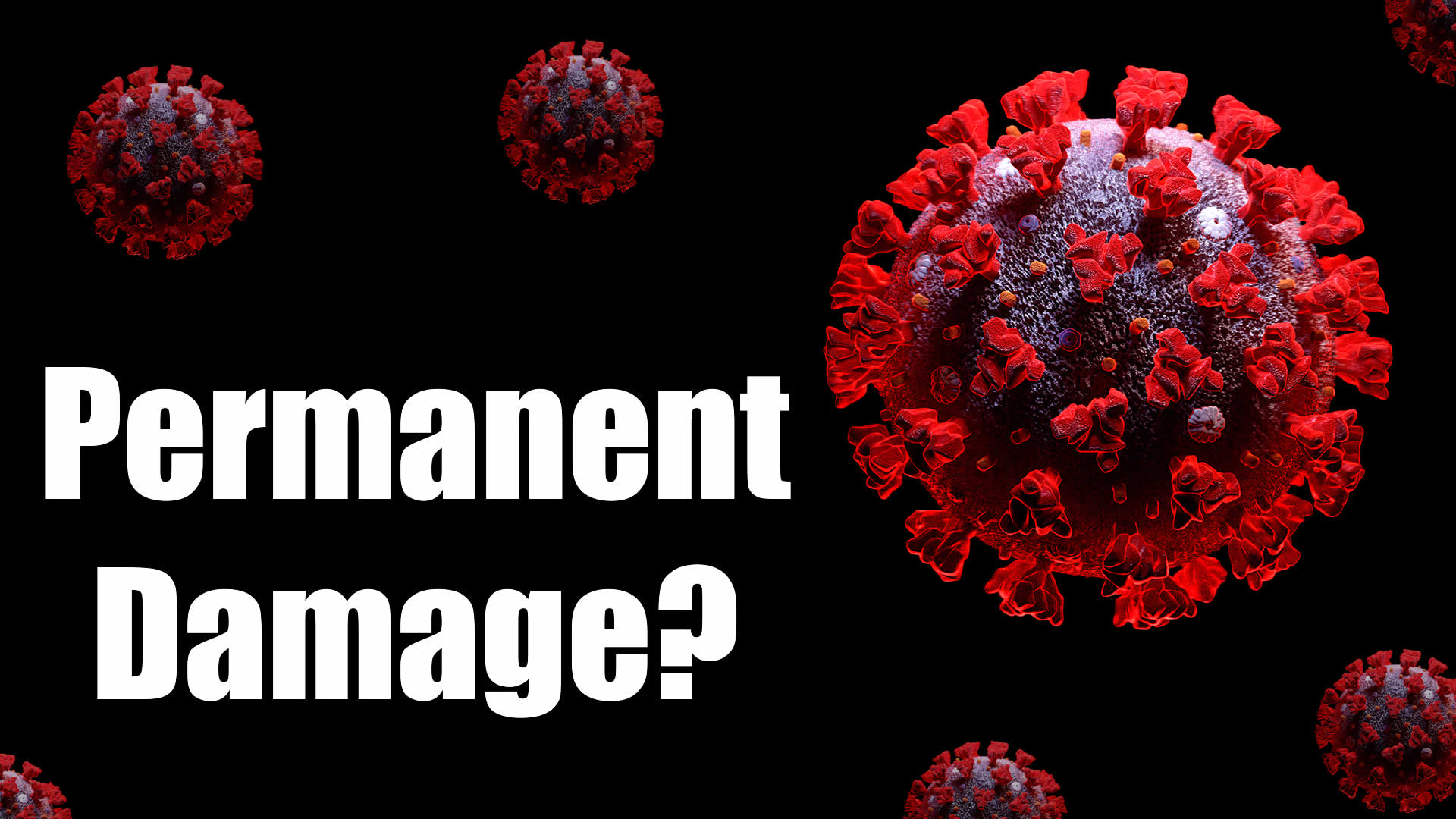