We’ve had our rants about slow NJ drivers – so here’s another take on it. The automated cars that will all “obey” the speed limits. Awful.

Well, they just might – in the same way that filling in the deep end of every swimming pool in the country with concrete would reduce drowning deaths. Better to teach people to swim – and keep those who can’t out of the pool.

It’s not a very high standard.

Automated cars certainly won’t make driving safer for those who can.

What they will do, of course, is make the roads slower – and trips take longer.

Think of a Roomba plodding clumsily around your living room, cautiously probing before proceeding – and then proceeding very slowly – and just like every otherRoomba.

Automated cars will work like the Roomba – a brainless robot that operates within the confines of its programming – with you along for the (long) ride.

To understand why the Great Slowdown is coming – if automated cars ever do – perform the following experiment: When you next drive to work, mindlessly obey everytraffic law to the letter. Never exceed the posted speed limit – not even for the moment it takes to get up to speed.

Wait, robotically, until the coast is clear – for at least 100 yards in every direction – before cautiously entering the main road from a side street feeder. Then creep forward, very slowly – like a 3,500 lb. Roomba. Imagine every other car on the road doing exactly the same thing.

“Aggressive” acceleration is out for both politically correct as well as liability reasons. No more passing. There will just be getting in line. And what are lines for?

Ask anyone who lived in the old Soviet Union.

The lawyers will see to this.

In an autonomous car – one that is under your control – if you lose control, the fault is yours. And the damage your responsibility. The person you hurt can sue you. 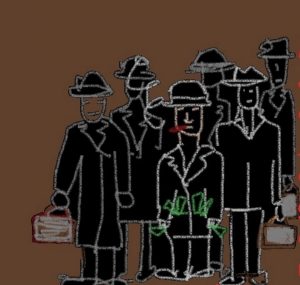 If an automated car causes damage, the responsibility falls into the lap of whoever built – and programmed – the thing. Ergo, the lawyers for the companies that design and program automated cars will make sure these cars are programmed to drive at a pace that would make a snail flash its brights.

Anything faster will be characterized – by the counsel for the maimed – as “reckless” and “excessive.”

Speed limits won’t be increased even if automated cars become the only cars on the road because, after all, speed kills. Remember? It’s never been bad drivers that kill. Just speed.

This will present problems for St. Elon the Electrified, of course – who touts the Ludicrous Speed of his cars.

Automated cars will not be programmed to bend the rules even just a little bit (even if they could be) because one size will fit all.

Autonomous drivers, on the other hand, are able to bend the rules almost every time they drive – because they can. All they have to do is push down on the right pedal – which won’t be there in an automated car. 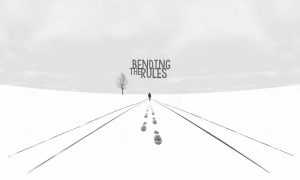 There is also another reason why they can.

Whatever the posted speed limit is, the actualspeed limit – the one that AGWs enforce – is slightly higher.

Everyone knows this. AGWs sometimes admit this . . . off the record. Even as they say – for the record – that it’s never safe to drive faster than any posted speed limit.

Even though they themselves routinely do so.

But there can be no fudging of the law by automated cars, for reasons of programming uniformity – the Roomba Rule of Robotics, as it were – and because of the need to firewall against Shysterism. A car programmed to bend the rules would be grounds for one Mother of a civil litigation payday. Imagine it: 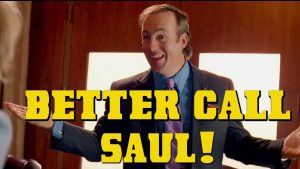 Ladies and gentlemen of the jury, we have established that the defendant willfully and knowingly enabled its vehicles to operate at speeds faster-than-legal, creating the unsafe conditions which led to the accident that resulted in the death of our client…

Volkswagen was practically nailed to the cross for not-even-whole-numbers “cheating” on paperwork. Government emissions certification tests. A pedantic difference of point-o-something vs. point-o-something else that would never have been detected (and has never harmed anyone) had someone not gone to the nth degree to detect it.

Imagine what a slip n’ fall shyster could do to an automated car company that allowedits cars to do 74 in a 65 and then one of them encountered some fog and the sensors didn’t see the minivan full of kiddies up ahead and terminated them all. 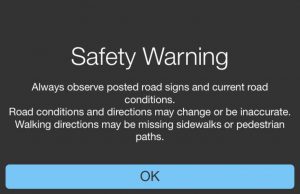 Which is why it won’t be allowed. For the same reason you can’t connect a phone or iPod to a car’s infotainment system without stopping first.

The automated car will also stop  – completely – at every stop sign. At every red light, before making a right.

Autonomous drivers are supposed to stop too, of course. But frequently don’t – for precisely the same reason they routinely exceed whatever the speed limit is. Because it’s perfectly reasonable sometimes to not to stop completely – much less sit there like a dope for the one-one-thousand, two-one-thousand, three-one-thousand count if it’s obvious there are no other cars in the vicinity. 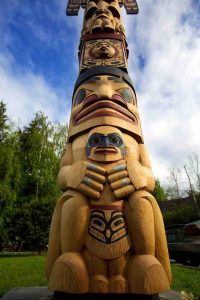 Or AGWs watching for totem-pole obedience to The Law.

Automated cars will be the totem pole – genuflection not optional.

If there are pedestrians anywhere in the vicinity of the automated car, it will stop no matter the right-of-way. If there is something in the way, don’t go around it. Stop behind it . . . and wait.

If it rains, reduce speed half the limit – for the same reason. The car will judge whether it’s saaaaaaaaaaafe to proceed. According to a least-common-denominator standard of one-size-fits-all programming approved by the legal department of the corporation that built the thing and approved by Uncle – with you cut entirely out of the loop. Your role is to meatsack.

They might as well issue us all Party Overalls so we look the same, too. 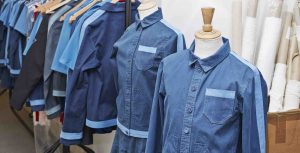 Contrast this dismal picture with what we have – and which they want us to give up. Or rather, which they are determined to take away from us:

Autonomous cars under our control. We – as individuals – decide whether to obey totemic traffic laws. We can drive at a faster-than-least-common-denominator pace. Whether to pass.

Whether its saaaaaaaaaaaaaafe us to venture out – according to our judgment.

It’s why you’ll get there sooner rather than later – assuming you’re not a meatsacker – in a car that isn’t automated.