Disruptive Races in New Jersey – why?

Practically every city in New Jersey – as well as the rest of the country, has what seems to be regular “races” of some kind. Running (5K, walk-a-thons, marathons), cycling, and more.

They’re typically quite disruptive. Major ones like the NYC and Boston Marathons – literally shut down a good part of the city, and create traffic nightmares far beyond.

The question is – why do these races take place at all? 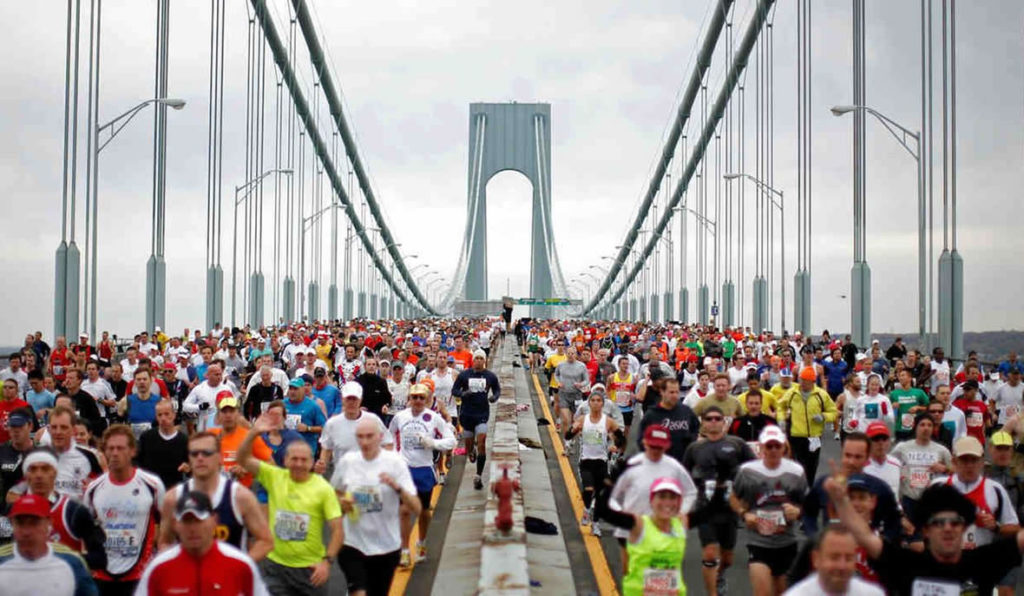 These races are disruptive – and unnecessary

The other day we ran into some Hunterdon County cycling race several times. Roadblocks. Police-stops. Traffic slowdowns, etc. We don’t really care what the purpose was.

We just wonder why they “take over” the space that is meant for free, unencumbered travel.

It’d make a lot more sense if these purely recreational events could take place in an area designated specifically for recreation. There are plenty of large spaces all over the state and country that have no public thoroughfares. Perfect spots for their little races.

Or better yet – let them have their races wherever they want. But without all the slowdowns and police protection. Make it a “bike at your own risk” kind of event. But we’re sure that wouldn’t turn out well for someone. 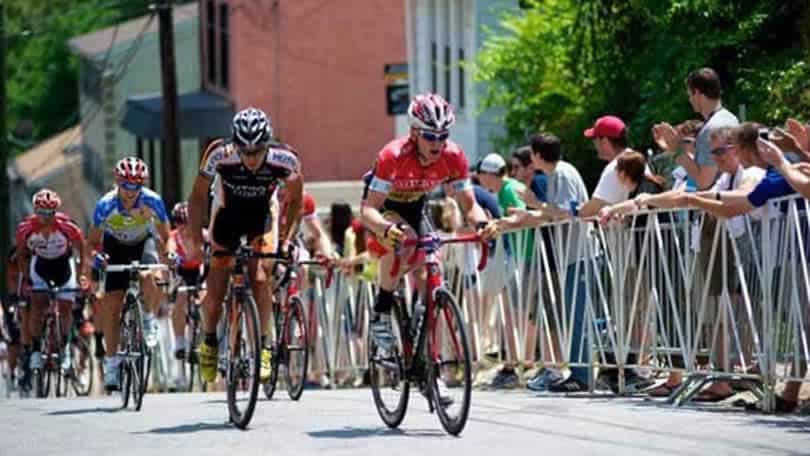 Most local races have a hidden secret: “charity”

From what we can see – it appears that almost every minor local race – is connected to some kind of charity.

This is quite possibly why they’re permitted.

You’d be committing political suicide if you forbid a race that “benefited charity.” That is how they get away with these things. It’s politically incorrect to “deny” a charity.

And who audits where the money goes? These races wouldn’t be growing like weeds if no one benefited financially.

(Did you know that most of the top 100 charities are ripe with corruption and theft? Or misappropriation of funds received? Sure – no one likes talking about that – sticky subject, right?)

What is the draw exactly?

We’re just fascinated by how these events flourish.

How do they become popular, with so many participants?

I suppose the human “need” to compete – for whatever ego-filled, narcissistic reason – has always existed. Competing with yourself (i.e., striving to improve) is just not good enough. Especially today, when probably 90% of the participants made at least one post to at least one social media account for their “achievements.”

An interesting (and sometimes annoying) aspect of humanity, I guess.