Modell’s is officially done – what a shame!

Modell’s is officially done – what a shame!

Earlier this year – we mentioned that Modell’s was having issues financially. That meant closing “some” stores. Well – it turned out they are closing ALL of them – including this one in Bridgewater, NJ.

Such a shame, too – they had some okay merchandise at often competitive pricing (Sure beat EMS). Probably another byproduct of the increase in online shopping (and the recent “crisis.”) 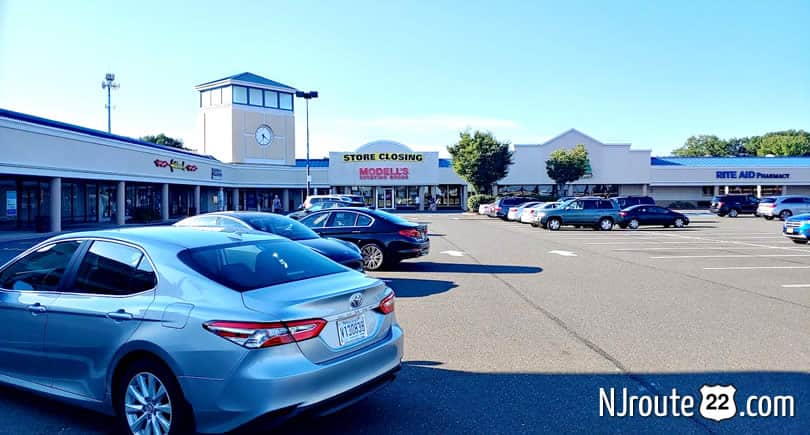 NEW YORK — Modell’s Sporting Goods is resuming going-out-of-business sales at 107 of its remaining stores following coronavirus shutdowns. A joint venture of Tiger Capital Group, Great American Group, and SB360 Capital Partners is conducting the sales on behalf of the New York-based retailer in accordance with state and local social distancing and sanitation guidelines.

Founded in 1889, Modell’s is the oldest family-owned and operated retailer of sporting goods, athletic footwear, active apparel and fan gear in the United States. At the time it voluntarily filed for protection under Chapter 11 of the U.S. Bankruptcy Code on March 11, 2020, the chain operated 137 stores in New York, New Jersey, Pennsylvania, Connecticut, Massachusetts, New Hampshire, Delaware, Maryland, Virginia, and Washington, D.C.

A full list of the locations now being closed is available here.

“The store-closing sales got off to a very strong start on March 13, before we had to temporarily shut down due to the pandemic,” said a representative of the joint venture. “Now that we’re up-and-running again, shoppers will find discounts of up to 40 percent on equipment for all major sports, as well as the likes of yoga and Pilates, bikes and scooters, skates, outdoor gear, and more.”

Modell’s strong collections of footwear, apparel, accessories, and fan-shop items from every major sport, including many local teams, are also being offered at liquidation discounts. “Even non-athletes will find something of interest, such as backpacks, water bottles, duffel bags, sandals, jackets, pants, sweatshirts and outerwear,” the representative added. “We urge shoppers to come in early for the best selection.”

Furniture, fixtures, and equipment will also be available for sale at the stores.