Today we have a brief entry about the Liberty Village Outlet Marketplace of Flemington, NJ.

While this is considered “off the beaten path” of the actual Route 22 that our site is somewhat based on – it’s very much relevant to living along this stretch of Central NJ.

Flemington, NJ – as well as much of the Route 31 corridor is important to many residents who know about and use Route 22. Many offshoots have particularly great destinations. 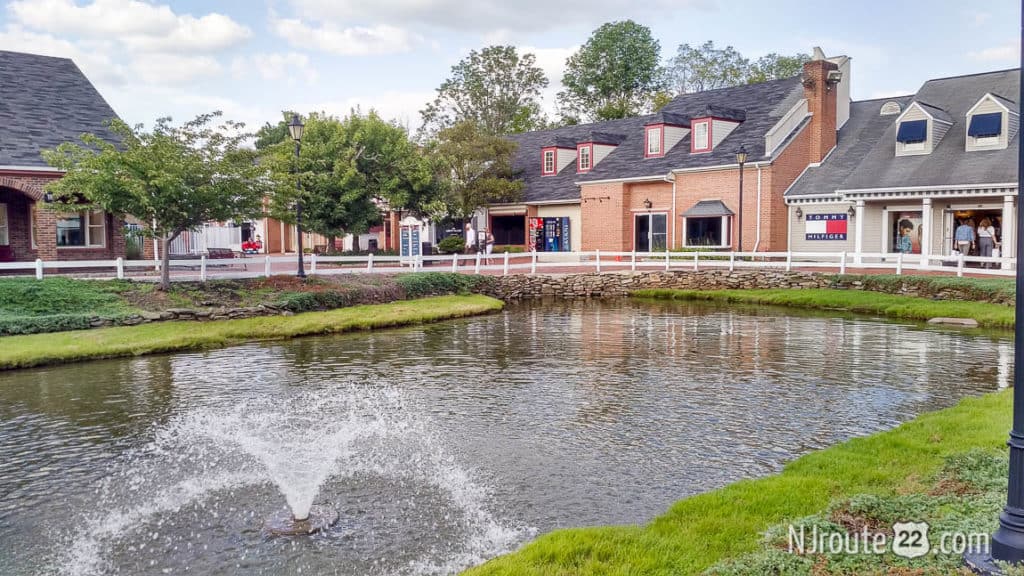 Liberty Village Outlet Marketplace – why is it so sparsely used?

Back when we lived in other parts of NJ – we found out about the Liberty Village Outlet Marketplace. We took the long trip over – and found a bustling outdoor outlet with tons of buzz and activity.

Today – this outlet is more like an odd relic. Hardly visited, and many businesses have abandoned the marketplace. I’d say it was perhaps 20-30% vacant.

But there are good stores here. Particularly, the Carter’s, Gymboree, and Osh Kosh B’Gosh stores have very good deals for kid’s clothing.

As for the rest of the stores – I’d say you need to be very prudent as to what is a good value or not. It’s very well known that “outlet stores” often deploy deceptive practices. Either completely different merchandise (sub-standard) or false pricing (outright fraud in our opinion). 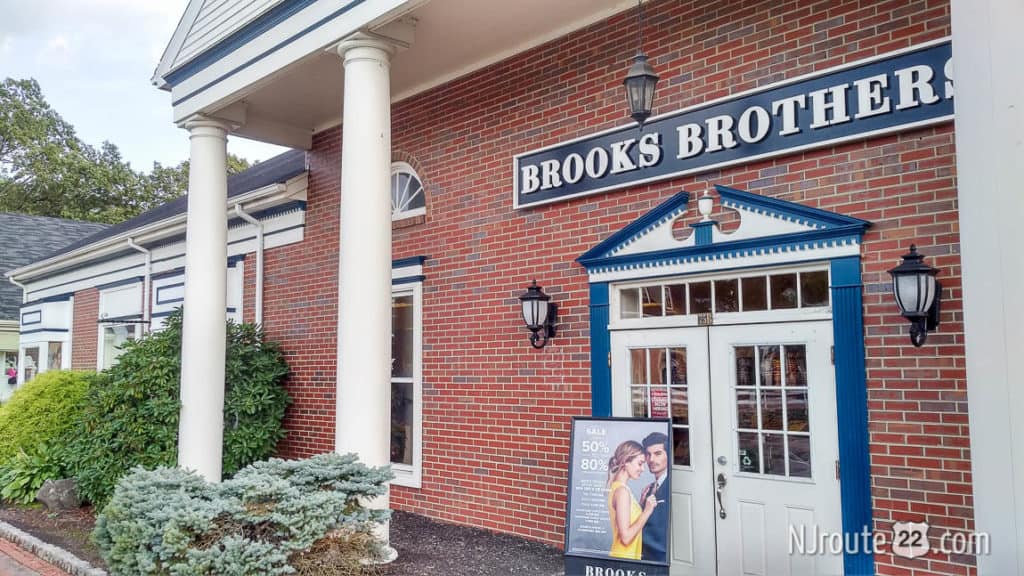 Why has the appeal of outlets declined?

We’ve visited this location a couple dozen times in the past five or more years. Each and every time it seems to be less and less populated.

I can’t put my finger on exactly why.

It’s obvious the internet has had a huge impact on brick and mortar businesses overall – but something has caused Liberty Village to suffer more than other places.

Perhaps it’s the growing number of vacancies. Or the lack of food and other entertainment. I don’t know.

We were there this past Saturday – with perfect weather – no humidity – nothing environmental that could be used as an excuse to NOT go – and there were only a handful of people walking around. Mostly tourists or foreigners. 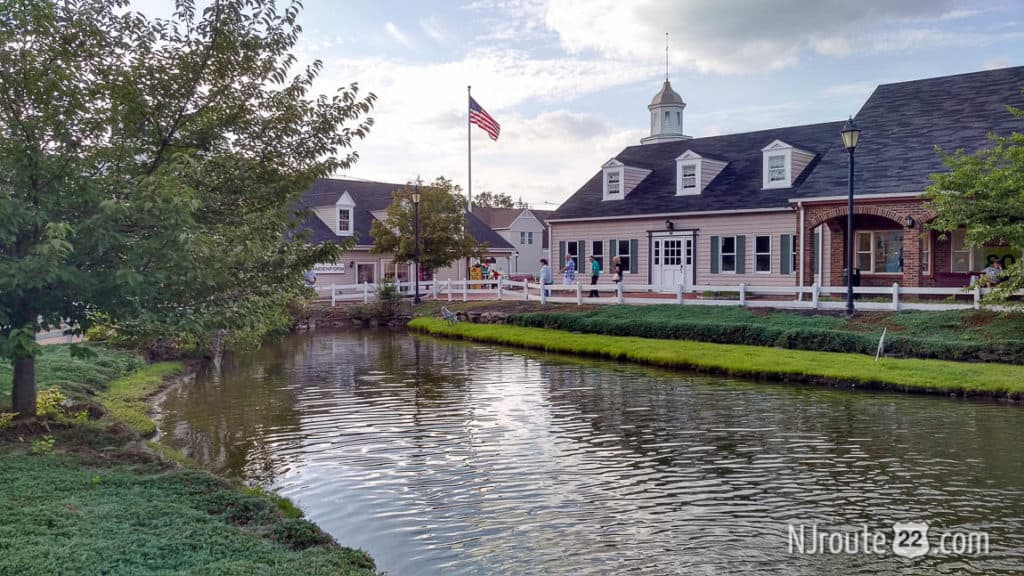 The deals at many of the stores are quite good. And you can touch and feel the products first hand (try that online!)

With our population in America at AN ALL TIME HIGH – where is everyone? What are they doing? Are they inside on their phones or tablets? They’re certainly not where we go, that is for sure.

Hey – I’m not complaining per se. I like less crowded places. However, if this trend continues – the Liberty Village Outlet Marketplace will be doomed in less than a decade.

They have to step up their game in order to attract visitors who enjoy spending money – and saving money. You don’t have much time, Liberty Village – and we’re not kidding. 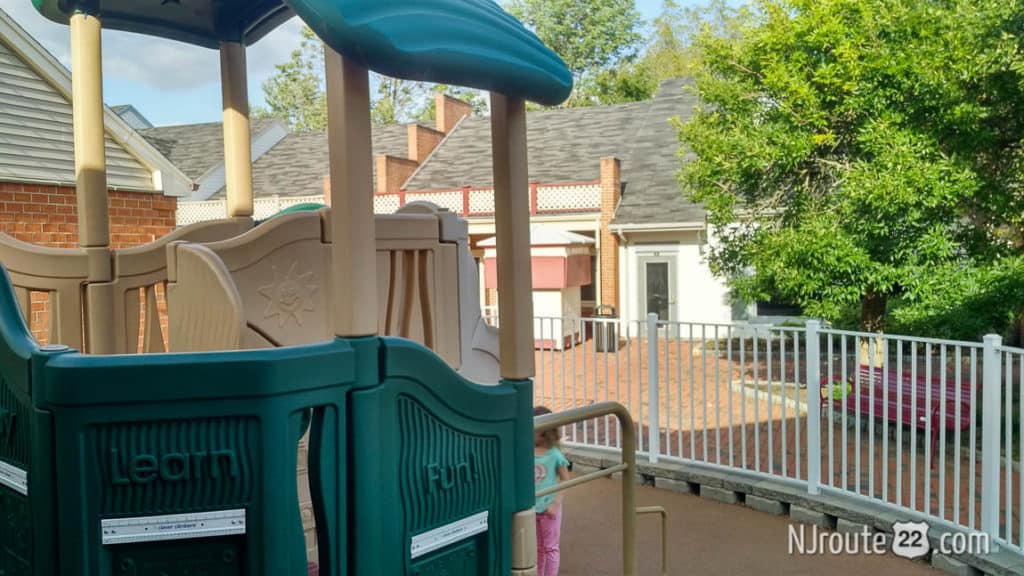 They do have a fun diversion for kids if you want to tire them out before you leave!

Our family enjoys the clothing stores for kids as well. But you’re right about the other aspects. They’re not doing enough to keep the facility from feeling like it’s degenerating. Shoddy vending machines and creepy rides feels weird. Maybe a more personal presence would work. Like a food stand (burgers and fries would be a hit!)

They have an opportunity to bump it up. Hopefully they don’t squander it before it is too late and they shutter down.