Exodus from New Jersey? {moving out}

So apparently – the past six months of this “crisis,” has resulted in a majority of “moves” in NJ to places OUT of the state. Is that because of the draconian “safety” measures and regulations? Absurd taxes and rules? The desire for more peace and quiet? 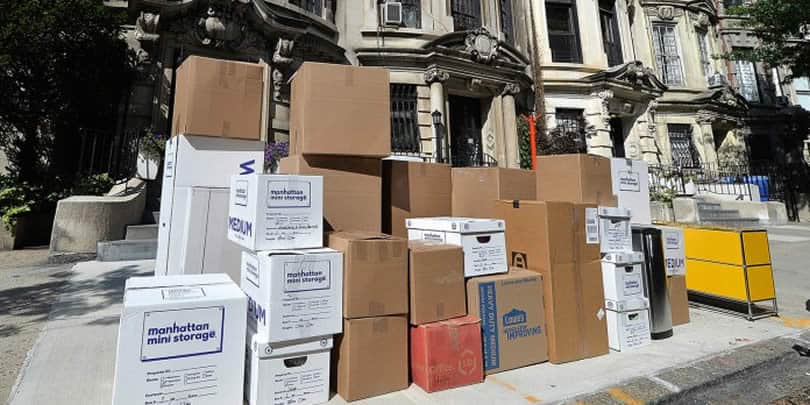 THE MURPHY EFFECT? 69% of all New Jersey pandemic era moves have been OUT

Staggering job losses, draconian coronavirus restrictions, and an unenviable COVID-19 death rate may be among the reasons that residents are fleeing New Jersey in record numbers. Either way, the results are disturbing.

On Monday, Bloomberg reported on its recent analysis of current United Van Lines moving data. The news organization discovered that a staggering 69% of New Jersey relocations between March 1st to August 19th of this year were outbound. That’s slightly higher than New York (67%) and worse than every other state in the country

Over-taxed New Jersey has long-suffered from an outmigration problem. This new data will heighten concerns among some leaders and policymakers that the state is passing the point of no return under Governor Phil Murphy.

“We have seen increased mobility across the states — driven by a fear of living in densely populated areas, a realization that the “old normal” of commuting into a city office is still but a distant possibility, and the realization that remote work can be an effective, long-term option,” said Gregory Daco, chief U.S. economist at Oxford Economics.