Crazy – why so many slim cans?

In today’s NJroute22.com VLOG – we talk about this ODD trend regarding slim cans.

What was wrong with standard 12-ounce cans? Why slim cans all of a sudden?

Back in the day – all 12-ounce beverage cans were the same.

All sodas, beers, and other drinks in a “tin can” (as they used to say – even though they were aluminum), were the exact same size.

A perfect size, in fact! Fit your hands well, and was not prone to tipping over easily.

Nowadays – you have a massive infiltration of these stupid “slim cans!” Why is that?

We have a few reasons.

The main reason why we HATE slim cans

You know what? It’s due to physics.

The slim cans are “floppy” to some degree. With the higher center of gravity, they just easily topple over. Sucks stacking them in the fridge.

You can’t just throw them in like a man. You have to carefully and gingerly place them in the fridge as if you were handling a museum exhibit. SUCKS.

Having such a small footprint and higher profile makes no sense to US, however, we do understand the motivation, as we’ve detailed already.

It just stinks that companies pander to their customers in each and every aspect – even if it defies common sense.

I guess if your customers are getting weak, lazy, and stupid – you have to make accommodations, or you will lose out. Such a shame.

This is exactly why we give bonus points to any seltzer company (even if their product is not exactly up to our standards) that offers traditional-sized 12-ounce cans. We give a pass to some like Smirnoff – because the quality of their product is so good, we suck it up and ignore the dumb cans. Most others – all bets are off.

The bottom line is – we cannot understand what was WRONG with the original 12-ounce cans. Were they so deficient that they ABSOLUTELY had to be changed? Was it something else? Such as Red Bull or other crappy drinks that set some bogus standard that everyone followed like lemmings off a cliff?

I don’t know for sure – but I’m getting ideas to make a fun t-shirt I can sell online that honors the (sadly) “old-fashioned” 12-ounce can.

Can you think of some fun slogans we can use? “Slim cans are for sissies!” or something like that?

Have a great day! 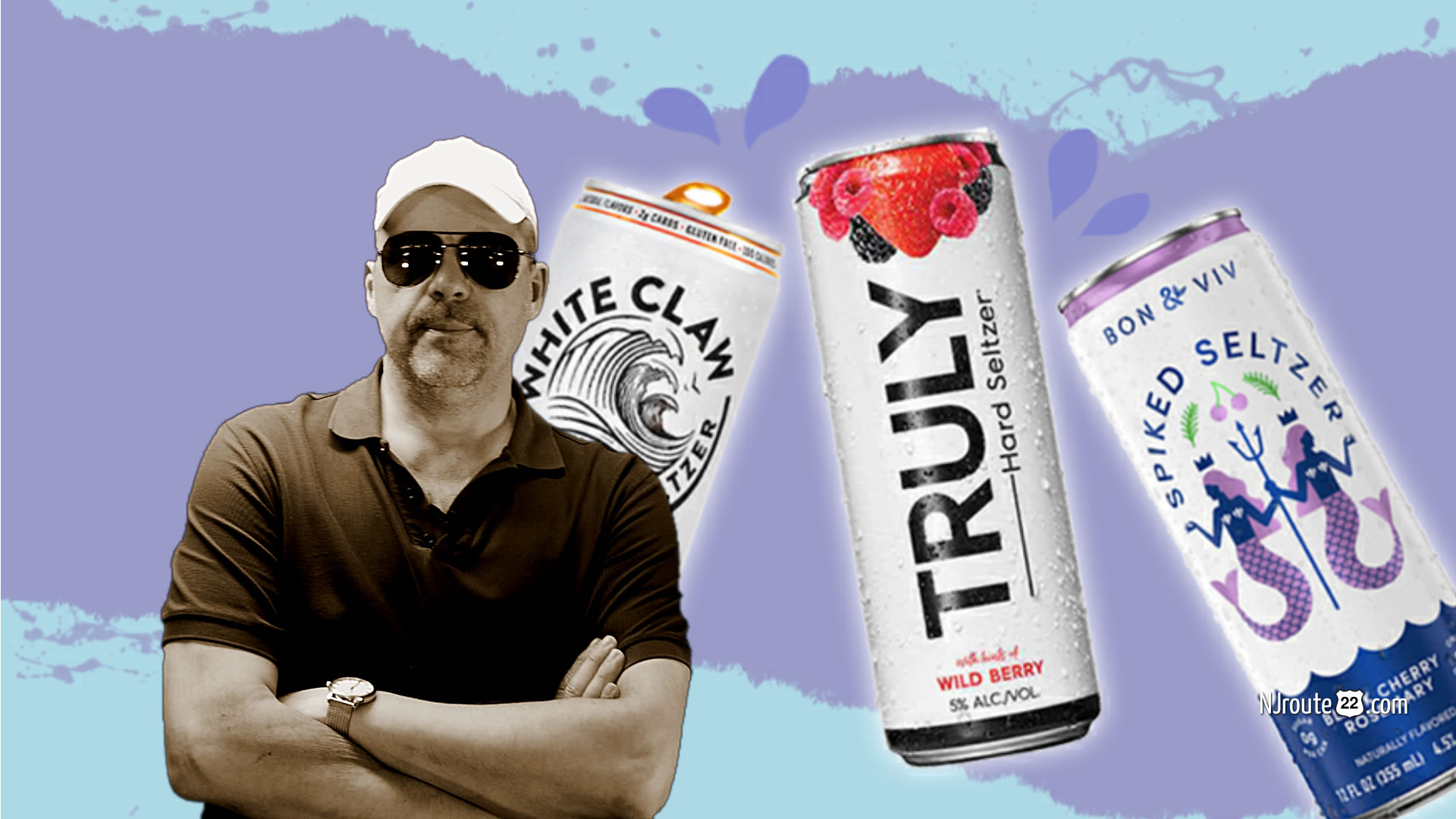