We noticed the other day up in the Hackettstown – Mansfield spot way to the north of Route 22 (on Route 57), that the town movie theater (Cinepolis of Mansfield) appeared to be shuttered.

Upon first thought, we presumed that the billion-dollar passive entertainment industry called “Hollywood Movies” was on the decline (they are), and they just went out of business.

Well, just the opposite.

Cinepolis is “doubling down” on the entertainment gamble. They’re investing a lot of money to convert this theater into a Cinepolis Luxury Theater.

Complete with reclining leather seats, side-tables, and an in-house kitchen.

Our guess is that the per-person movie price HAS to go up in order to “enjoy” these amenities. Especially with less occupancy per theater.

But it’s not that theaters are “packed” like they were when we waited on line in 70’s and 80’s to see many movies (like Star Wars or Raiders of the Lost Ark).

So instead of mostly-empty theaters, they’re banking on the luxury element – and of course, the high-priced, high profit-margin foods. Who pays that top dollar to eat and watch movies?

Hey, we used to do it before as well. But common sense prevailed, and we realized that – even though it’s considered a fun thing to do for many people, in the end, its a gross waste of time and money. The experience does not align with the expense, in our opinion at least.

Maybe if we were swimming in excess money, we’d engage in lavish activities like that all the time!

We’d build things and fortify our family and homestead. Being a non-productive sloth is no longer part of our DNA. Sorry I even suggested we’d live a pampered life of decadence. We’ll stick to honing our skills, thank you very much. 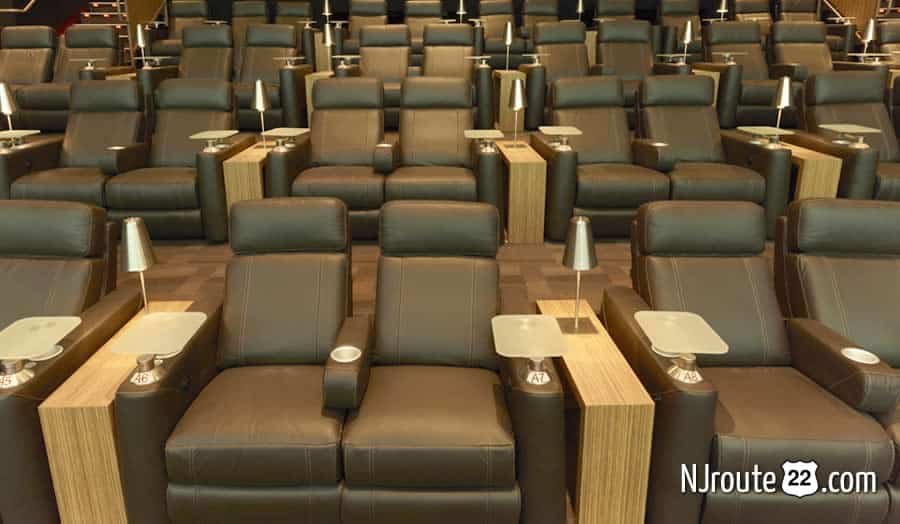 Will Cinepolis Luxury Theater make it in Mansfield?

My gut tells me this place will do okay for the first year or so.

But when the novelty wears off, and reality sets in – I’d gather that there will be a significant drop-off. Being lazy at home is much easier, and doesn’t require a shower or a car!

With the garbage being produced on the left coast these days, I’m surprised there hasn’t been a stronger backlash. But then again, half the country still has their heads in the clouds. And have you seen what has happened to the average person as of late? Proof that binge-watching and minimal caloric expenditure is trending big in 2019.

They still have rather sharp psychological hooks in millions of people in America. Hype and fanfare (with the added social media brainwashing) still work to this day.

It’s fascinating to say the least – to observe society from that 30,000-foot perch and wonder what the future will bring.