Are you a Compliant or Defiant NJ Driver?

Today’s editorial post is about NJ drivers. Or drivers in general.

Why? Because in the NJroute22.com area – you need to travel by car most of the time, so it’s entirely relevant.

We recently published a piece about The Rise of Apprehensive Drivers we’ve observed. You know, people who are so scared that they obey the speed limit signs so strictly, often afraid to even come within 10 mph of the limit! Like some draconian laser beam from the sky will turn them to dust!

This post expands on that concept to a degree.

What is our definition of “defiant?” {Hint: It’s not bad!} 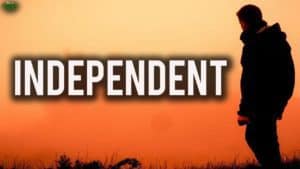 Before we continue, I have to stress that what I mean by being defiant does not mean dangerous, reckless, or careless driving.

What I mean by being defiant is – using your own common sense and survival skills to determine the best course of action, NOT some one-size-fits-all law that was decreed by hypocritical “lawmakers.” In other words, living by your own set of rules as decreed by yourself.

Let that sink in for a moment…

Why so many compliant and frightened drivers?

I realized quite clearly, that it’s not only about the speed limit that is coercing drivers to “behave” like obedient sheep.

It’s ALL so-called “laws” of the land.

And for the purpose of this post (and simplicity), the examples we’ll cite today are:

I’ll augment each topic with how we handle the particular circumstance versus how we’ve observed the majority of others who have been conditioned to behave alternatively.

Conclusion / Practice: Use your mind and common sense to dictate whether you’re doing something because you were told to do so – or if it is prudent for you to do so.

The “Move Over Law.”

Conclusion / Practice: Try to pretend the “move over law” doesn’t exist. That’s what we do. But be aware, they may even have traps to siphon money from you. Cui Bono? Just remember, that this “topic” (i.e., “law”) is NEW. They essentially created a brand-new “mindset” for all of us to consider (and be afraid of). SUCKS TO HIGH HELL. 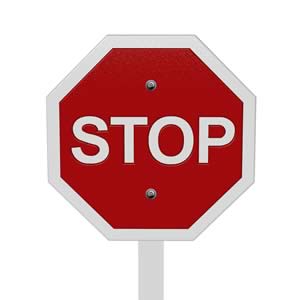 Conclusion / Practice: Acknowledge the signs, and proceed at your own risk always. Repetition adds value. So does turning off your phone and focusing on your multi-thousand pound vehicle capable of causing immediate death.

But what about “safety?” 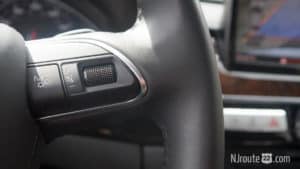 I can believe that some folks might be upset that we suggested that running stop signs is a good thing. They probably think about the “what if’s” in this world.

Like what if a child is riding a bike?

Or what if a jogger is along the side of the road?

Well – that is the difference between an alert driver and one who is on the phone or texting something.

We care about our survival (from a physical as well as emotional standpoint). And never want to cause harm for anyone.

So how we operate our vehicles is highly dependent on both our experience in an area. (I.e., we’d never go blazing through an area for the first time – just plain dumb, until you “know the lay of the land.”)

Over time, you begin to understand areas via repetition. And that changes our driving habits. We’ve never hurt a single soul. In fact, we still are batting .000 when it comes to deer. Knock on wood!

What is causing frightened, incapable, People? 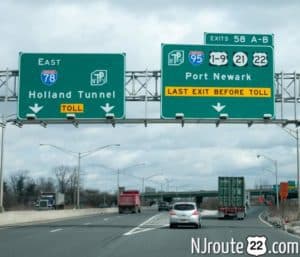 I could write a 5,000-word piece about our theories in regards to the cause of the worrisome phenomenon of brainwashed members of society.

Some of our rough guesses lead us towards various propaganda pieces. Such as television, radio, news, social media, and other outlets where messages get repeated over and over and over, ad infinitum.

On the surface, they almost always seem innocuous. Take a massive step back and analyze over time, you can see the gradient of change. It’s phenomenal.

You can also examine how the school systems have changed their curriculum over the past five decades to learn more as well.

It’s a wide web, with many crossroads of possibilities. And also an amazing fault of humanity as a species. While they’ve talked about “great minds” in the course of our history, it is apparent that the mind is also easily susceptible to control and influence as well. Fascinating, indeed!