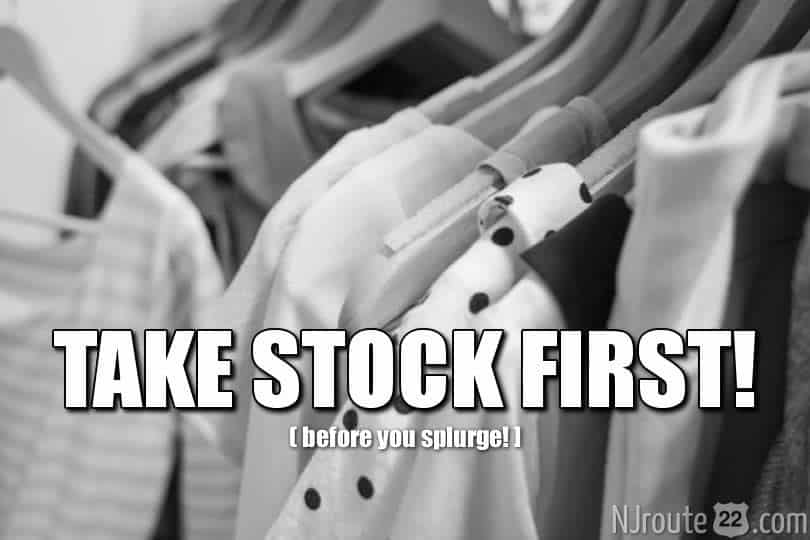 A little PSA reminder from NJroute22.com today. It’s about holiday “sales,” and resisting the urge to splurge. (Hint: Take Stock First – of what you already own!)

They almost got me – but I remembered to take stock first

The Christmas shopping season is ramping up. Especially since all the Black Friday nonsense was pummeling all of us. I almost took the bait.

My favorite men’s underwear company was running their annual sale. About 50% off when I bought the proper amount. They usually sell for around $30 per pair, but I could have purchased six pairs for about $100 delivered! What a deal, right?

I resisted the temptation to “save,” and decided once in my life to take stock of what I already had. 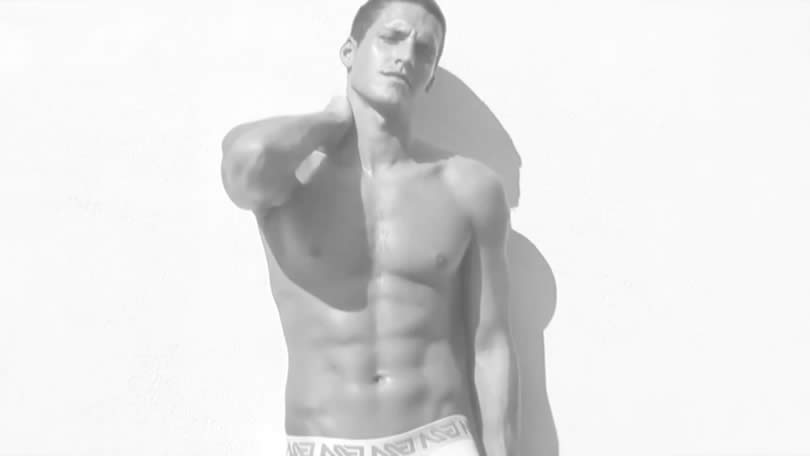 Turned out to be a “double win”

For one, my walk-in closet was a disaster. Six drawers of socks and underwear, all discombobulated. ZERO organization. Whenever I did laundry, I just stuffed the things in. (To my credit, underwear was with underwear, and socks were paired up – so it wasn’t that bad). Just very “jumbled.”

After taking stock of what I owned, I realized I had 47 pairs of underwear from this company (various shapes, fabrics, and styles).

41 pairs were in “like new” condition, and about six pairs that are on their last legs (no pun intended).

And this doesn’t include the 20+ pairs I had from other companies (call them “B-list” celebrities in the world of underwear).

So we organized our closet like some TV makeover show AND realized that we, in no way, NEEDED any new underwear. Not by a longshot.

Not spending money and “saving” money are not the same

This is a good reminder that buying things you DO NOT NEED – regardless of how much of a “sale” you got – does NOT equate to saving money. It is money spent, for something that was entirely unnecessary.

Sure, at some point in the future, we may have “needed” the things we bought. But that money would have been wrapped up a long time prior.

Better off either using the money for something more immediately necessary – or saving it for another day.

This, by the way, isn’t the same as keeping a good inventory of frequently used items. Usually food-related. Buying shelf-stable food items in advance – especially if it is guaranteed to be used – is a good idea. Stuff like dog food, expendables like paper products, garbage bags, etc. all qualify.

But if it’s not a requirement in your lives – why bother? Better off dealing with what you have!