Today, we’re going to provide a unique perspective about the relatively new Cinepolis Movie Theater over in Mansfield, NJ. It was recently renovated into a “luxury” theater.

Note that we do not patronize movies as we used to in the ’80s. Just not our thing anymore. However, we did this for one of our kids (to see “Frozen II.”) 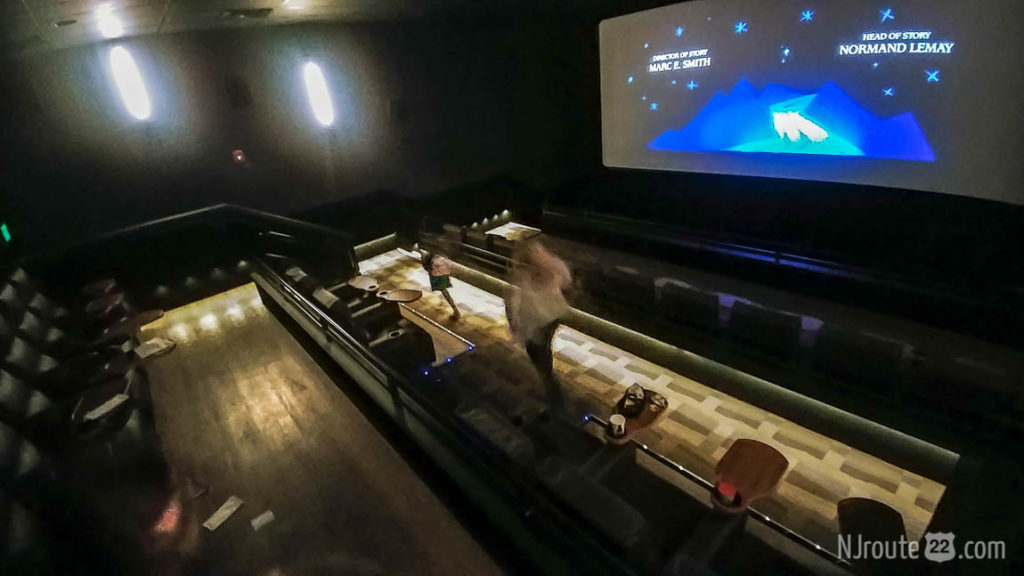 In terms of the physical experience at Cinepolis – I’d say it was generally positive. Remember – this is coming from someone who recalls movie theaters of old. So it was a drastic change, rather than a subtle one. Not being squeezed in-between others is definitely a huge improvement.

We surmise that this progression of movie-watching was absolutely necessary in order for the movie industry to survive. If they kept providing shoddy theaters with sub-standard experiences – people would just stop going. With affordable large-screen TVs in everyone’s home now – you have to up the game to have a chance.

Perhaps this is their “last gasp” to profit from entertaining people like this. Not much else they can do – until REAL holograms and 3D experiences (like the “holodeck” from Star Trek) get invented – which is probably never.

People like being comfortable and in control. And the best way to do that is from the comfort of your own home.

Keep in mind that production qualities are also going up for the independent creators from places like YouTube. We just wonder if those will eventually be what movies were in the past. 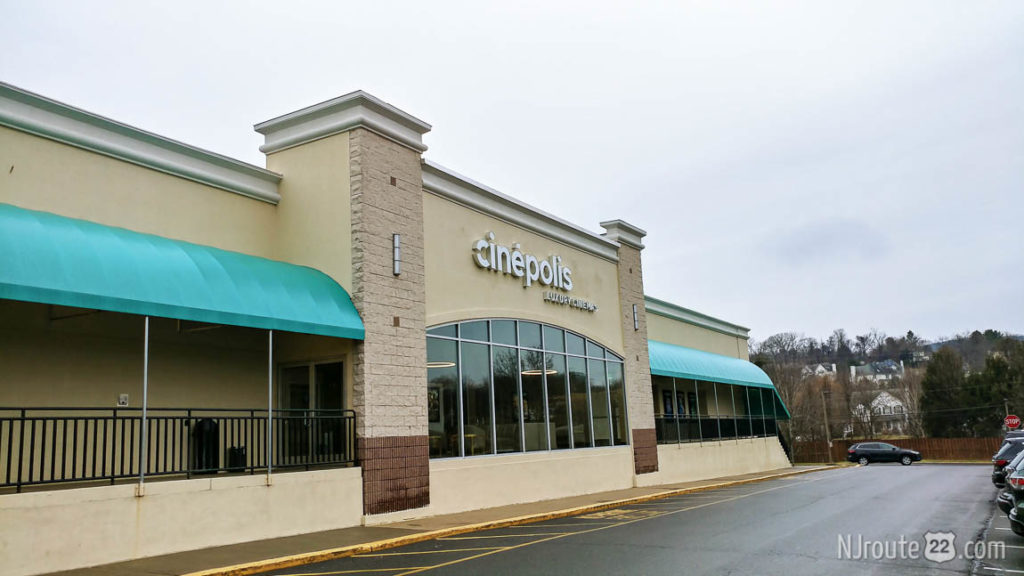