Why are people now afraid of each other?

Why are people now (of all times) afraid of each other?

Seriously folks! For millennia – humanity has not only survived but thrived beyond belief!

What is the current population? 7+ Billion humans on Planet Earth?

All with no “PPE” (whatever that stands for – I suspect Personal Protective Equipment).

Why now, in 2020 – with all our technology, has something come about that has (seemingly) overwhelmed the most advanced human culture in history?

We do not think it makes sense.

Regardless of the disparity between countries (such as mysterious nations across the globe), that such a thing can easily come to fruition. 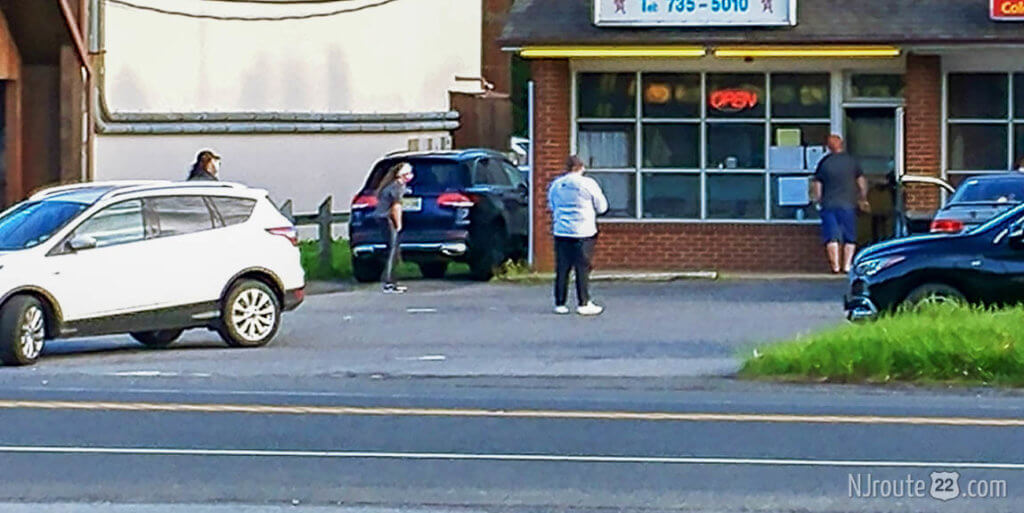 But what about advanced weaponized pathogens?

A good counterpoint – is that highly advanced entities (military or otherwise), have the resources (i.e., money) to go deep into the world of deadly things (dust, particles, germs) that regular people just wouldn’t feel the need to pursue.

But those “battling regimes” have sort of been at it for a long time. Don’t you think they would have come up with a deadly “kill all” jackpot long ago?

Heck, we had poisons of all sorts in previous so-called “wars” (gases of all kinds, “Agent Orange,” and many others). But those had to be literally sprayed – and not supposedly “spread” between humans (and other various beings like bats, pigs, cows, or whatever the flavor of the day is or was).

Perhaps “viruses” can’t really be manipulated all that well (i.e., we still don’t know how they work, or that those dumb viruses have a mind of their own eventually, or even better – they’re just TOO SIMPLE to adjust into the mega murderous pathogen all psychopaths wish for?)

But the FEAR is the main attraction – that is for sure!

Regardless of what the TRUTH is, we now have “factions” of people battling over so-called “facts,” that ZERO PEOPLE can truly prove in a scientific experiment (i.e., repeatable and successful).

People are battling things THAT THEY HAVE BEEN TOLD – OR HAVE HEARD – OR HAVE “SEEN” ON SOME BOGUS “NEWS” OUTLET.

Do you understand that?

And what has resulted – is that people – both based on fear – as well as “MANDATES” from “officials” that are “in charge” because they were (fraudulently or not) “VOTED INTO” office by 51% of voters -TOLD THEM TO WEAR MASKS.

I could go on and on – but the lunacy of the times today defy logic.

WE are logical – and don’t buy ANY OF IT.