Build it and they will come.

We stumbled upon an interesting little slice of land over in Raritan, NJ the other day. 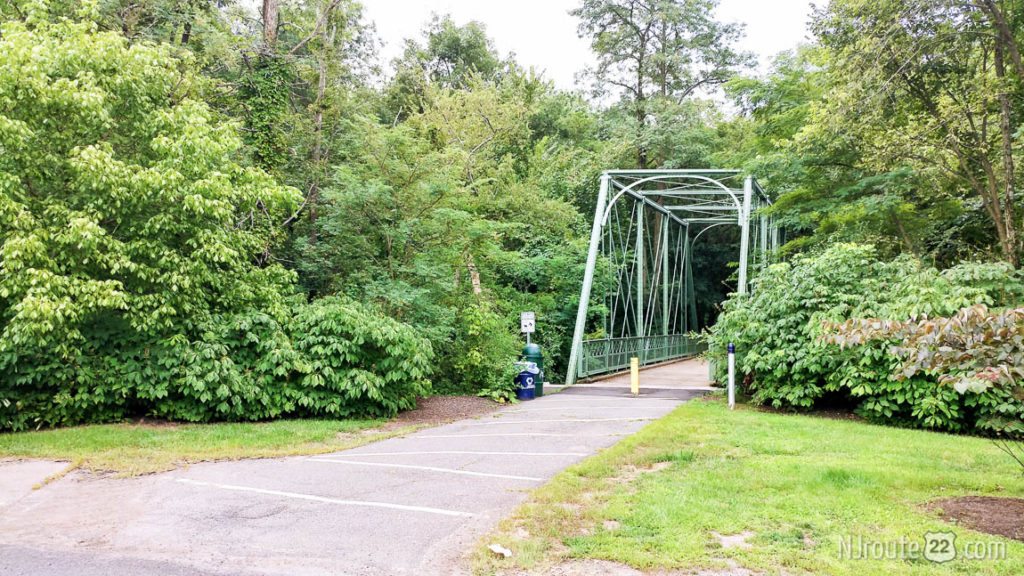 While not a massive walking, biking or hiking “trail,” it’s still a nice thing to have in the middle of suburban New Jersey.

There are two main paths a bike rider could take. A paved one that parallels the Raritan River. 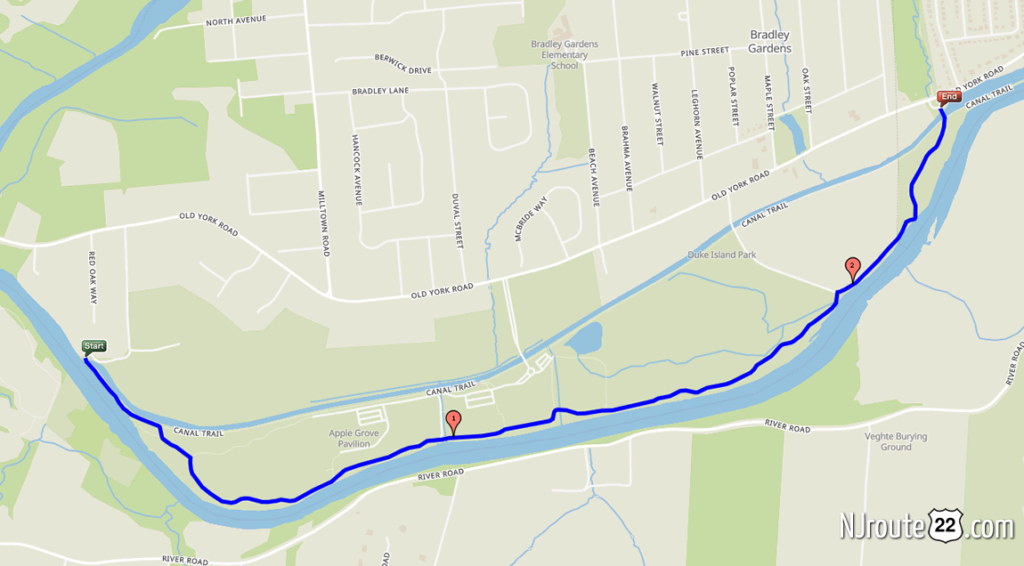 Or a more “rugged” dirt path that parallels the Raritan Water Power Canal. 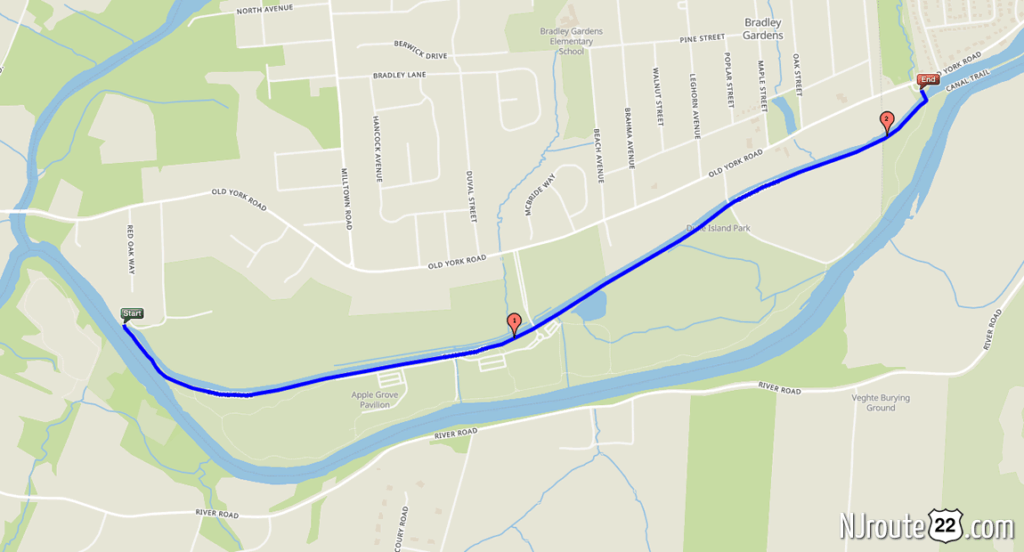 Both are between two and two and a half miles in length in the maps above.

We popped in during an afternoon in the middle of the week. And we saw a considerable amount of bikers. Nice to know not everyone is binge-watching streaming garbage on their idiot boxes or silicon hand slabs.

But at the same time – we wouldn’t be surprised if more than half the bike-riders HAD to stop and take a selfie to tell their “friends” what they were up to.

If we lived in this area, we’d be sure to use this park regularly. A decent spot to escape the grind and raise your heartbeat. 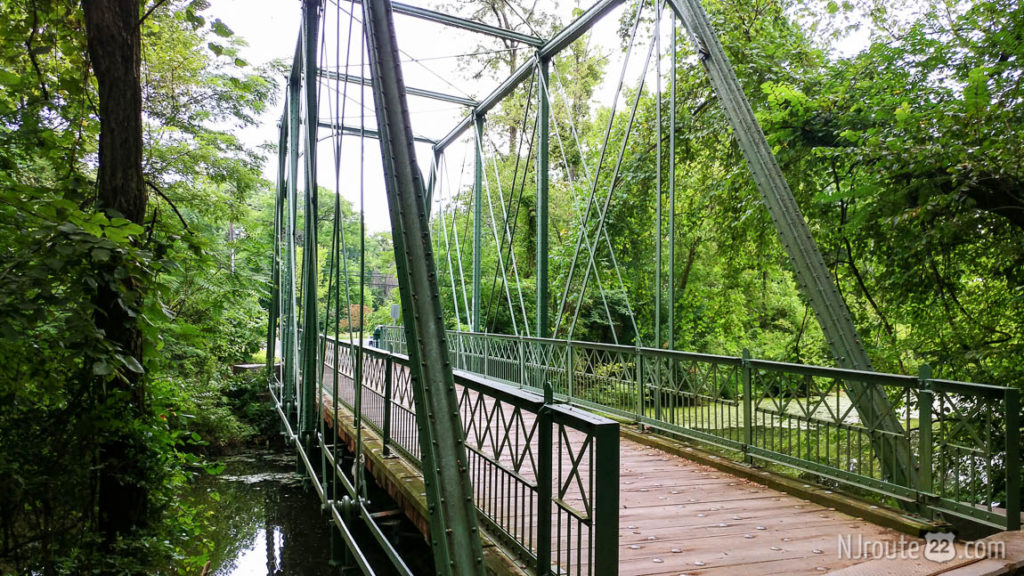 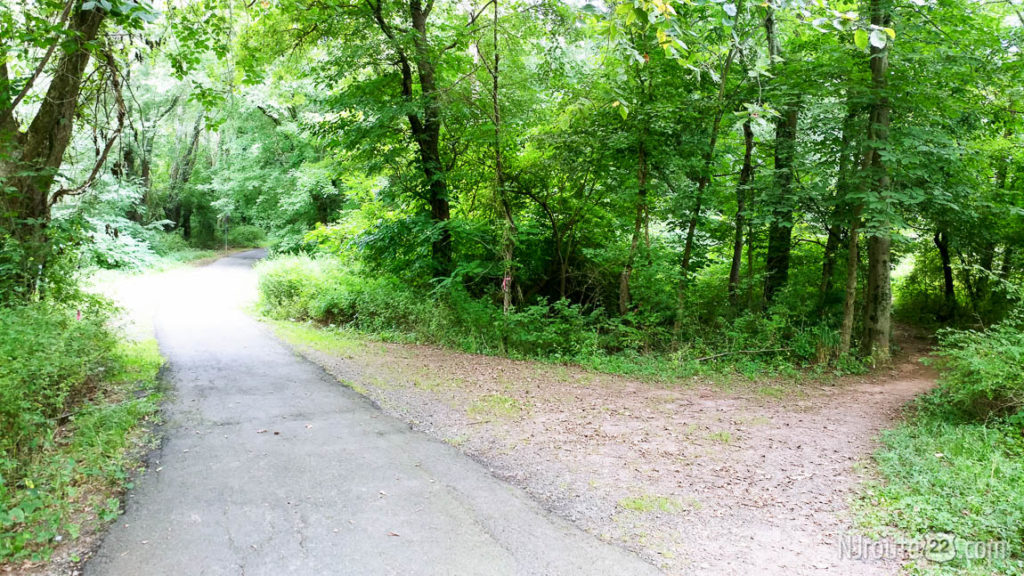 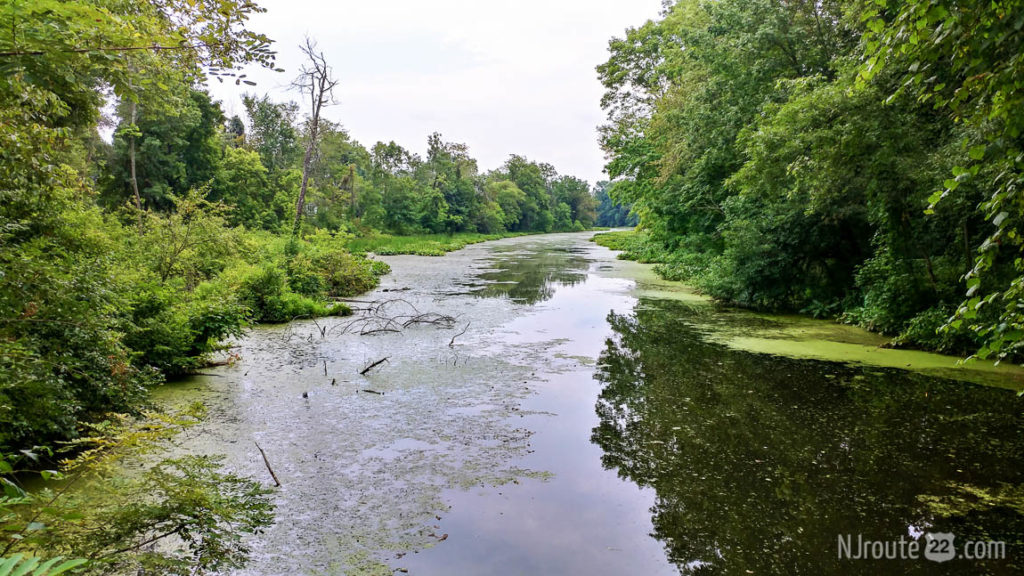