Is fiber necessary with a low-carb, carnivore diet? {VLOG}

In today’s NJroute22.com VLOG – we’re going to chat about fiber!

Fiber was always “touted” – but were they wrong?

Our whole life – we pretty much assumed that “fiber” was good for you.

And millions upon millions of people still feel that way.

One of the “drawbacks” of going carnivore – it’s been written – that bowel movements are not as regular.

In fact, some people complain of constipation.

But what if all of that is just plain inaccurate?

Fiber rushes nutrients through too fast?

As we dug deeper into understanding our bodies and the low-carb/carnivore life, many articles we stumbled upon actually dispute the necessity of “roughage.”

In fact, some say too much fiber is just plain bad!

The premise is – “why would you rush your food – which is nutrients – from your body artificially fast?”

And that argument makes sense.

Just because you like taking your 10 am potty break every day – doesn’t mean it has to be that way.

While we get a bit “backed up” from time to time – we feel it’s just our body utilizing the fuel we give it. And perhaps sometimes there just isn’t much going in!

One trend we’ve noticed with our own bodies – is an interesting correlation between “waste” and any hangovers we might get.

It’s quite possible that if you’re a heavy-duty carnivore – with relatively infrequent movements – that one of the side-effects are hangovers that are worse.

Our own theory is that the “impurities” that come along with alcohol consumption might get “stuck” longer than they should. So in effect, the infrequent movements might prolong a hangover.

Not the end of the world – but a correlation I’m throwing out to think about.

Maybe one day we’ll do some kind of either fibrous food or laxative experiment to see what happens. 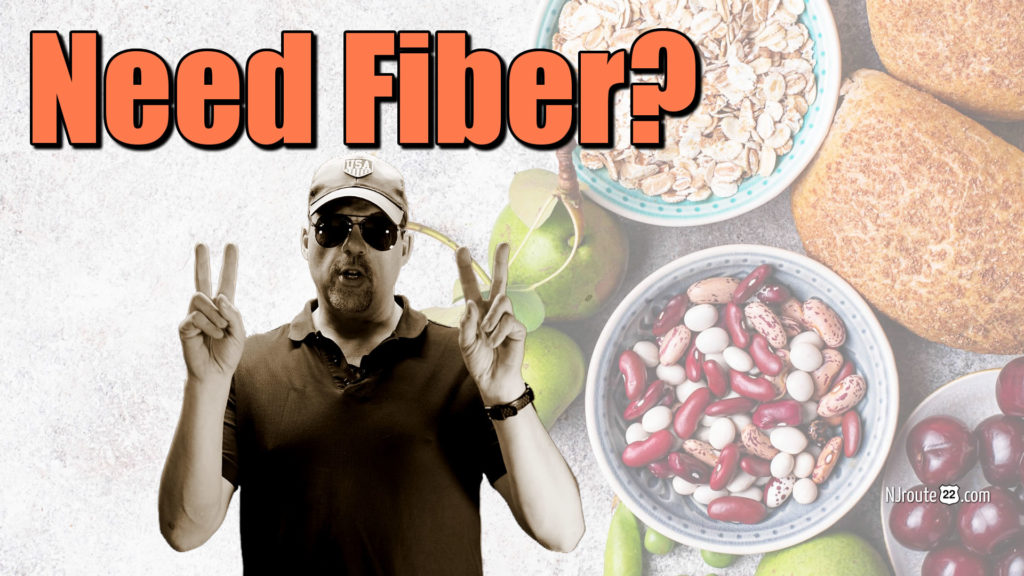