Halloween is also made in China!

Whatever the (true) story of Halloween is – most of next week’s “celebration” throughout New Jersey and beyond will have “CHINA” written all over it!

We checked out many of the Halloween decorations they had on display over at a local Home Depot earlier this month – and each and every one was made in China.

While disheartening, we do understand why most things these days are indeed made in China. Because they’d cost much more if made here. Or so they say. Another theory is they could very well be the same price if made in America – but the CEO’s of these companies wouldn’t be paid as much.

Either way, we’ve heard from many American businesses that do claim that the cost of doing business here is difficult because of bloated legislation. Apparently the current administration is trying to fix that.

At least Halloween isn’t as much of a smack in the face as those Patriotic American Flags made in China.

About the only thing that isn’t made in China are the pumpkins from local farms! 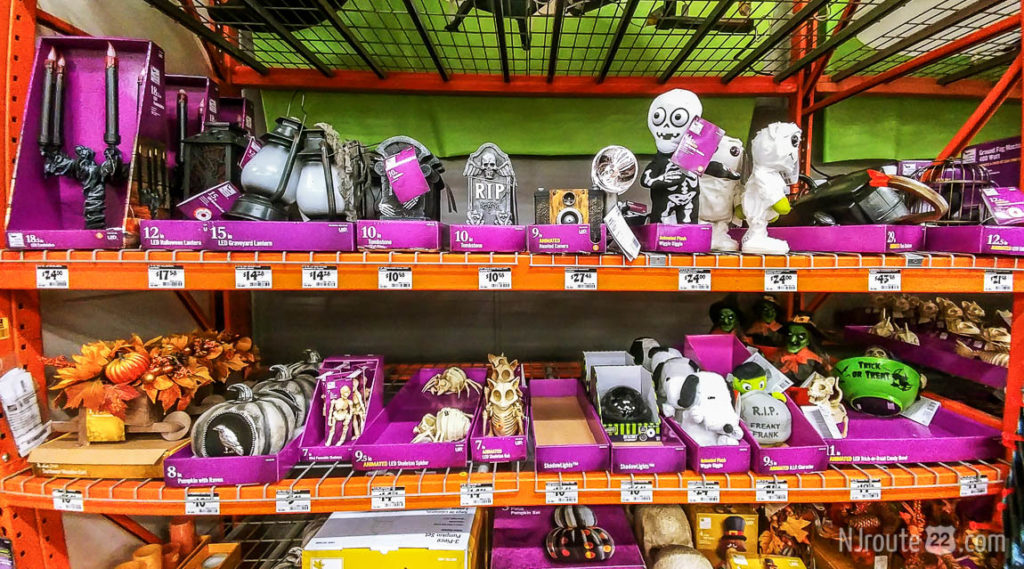