We never really cared about soy milk. It’s not our thing. Nor will it ever be. However…

Recently, we noticed that “soy milk” is now important enough to get a heading on the supermarket aisle signs!

That means it essentially is in the “Top 100” most purchased products at any given supermarket! 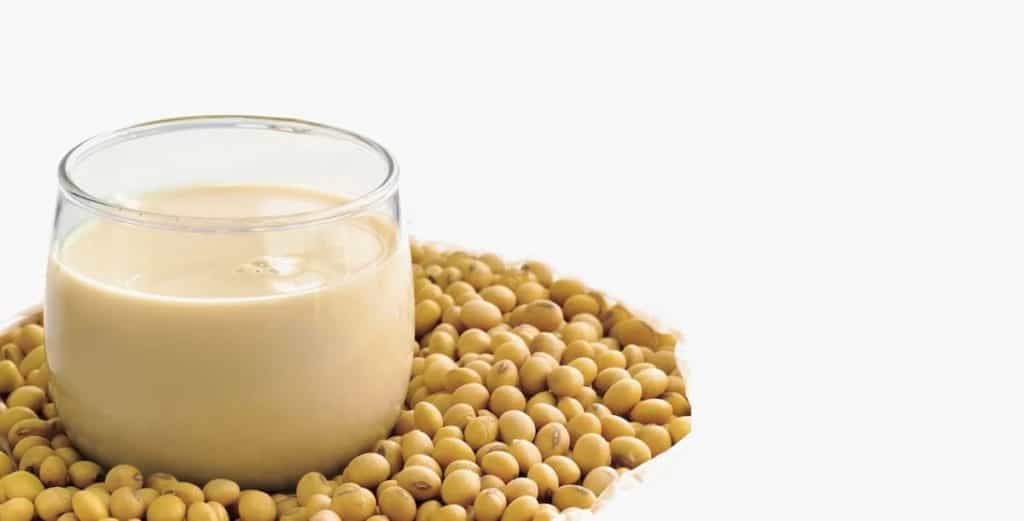 Why is Soy Milk (or soybeans in general) such a big thing?

Without getting into whatever “research” is available online – we have our own opinions.

Anytime a product or market becomes as prominent as soy is now – we generally assume it wasn’t just “free market forces” that caused it. Almost always (and I’d suggest 99% of the time), it’s because of marketing, lobbying, and other nefarious methods. We feel that way about the soy market.

People are taught (conditioned in various ways) to believe almost anything. The number of people still afraid of fat (especially animal fat) is crazy. And they all rave about protein like it’s some golden discovery. I always see “entitled” people ordering their drinks at the coffee shop with soy milk every day. Like it’s a snobby badge of honor?

The amazing power of influence, right?

What are the real benefits of soybeans?

Soybeans have a long history. We’re not going to go into what most people probably already “Googled.”

Here’s the Wikipedia Entry for Soybeans if you’re interested.

The on the surface “net-net,” is that soybeans (and related products) are high in protein and carbohydrates. The fat content is 6.8g per 100g of raw soybeans. This bodes well for the majority of the population that still thinks eating fat makes you fat.

While high protein diets are good for a select few HIGH-INTENSITY athletes and other hard-core professions, they’re detrimental for almost everyone else. Look at everyone around you for proof. The “math” they’ve been peddling in the food industry for ages doesn’t add up (to us at least).

What are the detriments of soy-based products?

Well, for starters – the relative absence of fat. Soy is so packed with protein (which becomes the equivalent of sugar if not processed or digested by your body), that it’s a dangerous food. Especially if eaten with reckless abandon. Our key formula is high fat, moderate protein, low carb (HFMPLC – or actually HFLC).

Additionally, we’ve obviously eaten our fair share of Soy protein (most often in the form of Tofu). And I can say that there is something oddly addictive about it. I don’t like it one bit. The taste is fine – it’s the FEELING we get after eating. Something is wrong.

Maybe it’s because we’re male. Soy is not a manly food. Not at all. The complete opposite. 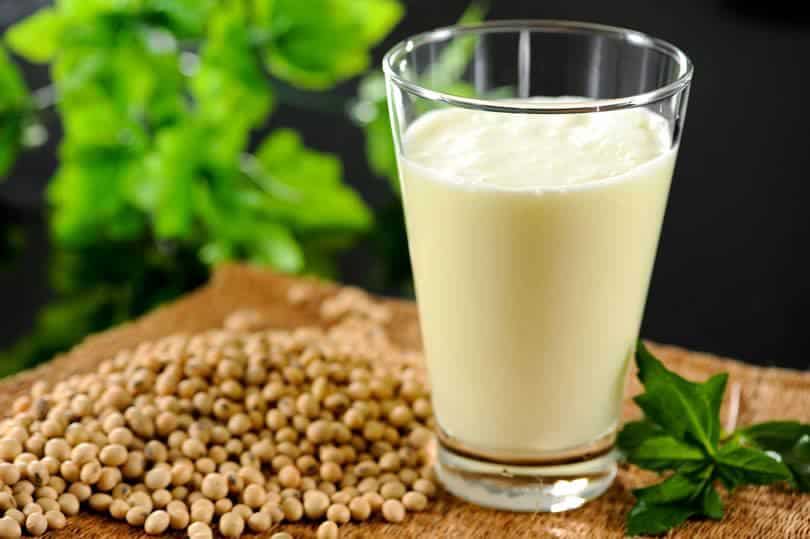 Some folks use the phrase “soy boys” – which is considered derogatory in some aspects. But there is some truth to it. The younger male population appears to be feminine in many aspects. We cannot think of any other plausible reason other than what people are “voluntarily” putting in their bodies. And this includes their parents as well (especially during pregnancy).

While it’s still considered a “food,” and can certainly sustain life (for a period), we feel it’s just not a good idea. It’s just another “frankenfood” sort of like those Beyond Meat fake-burgers we railed on a few weeks ago.

Anything processed to the point where it’s nothing like it’s original form – is probably a bad idea to consume.

I don’t know what else to say – other than – how else do you feed 7 billion people? Pick your poison. We all die eventually.