Cheat days are bad for your health {any diet!}

We recently critiqued a video about The Myth of Bad Food. They said it was “okay” to eat donuts or indulge at parties. Their stupid conclusion was to defeat the feelings of guilt instead of eating properly and avoiding sugary junk or blood sugar raising carbohydrates.

But apparently we were right – as cheating does hurt more than just your body appearance!

If you’re on a keto diet, don’t even think about taking a cheat day: Research says that just one bottle of soda can wreak havoc on your blood vessels 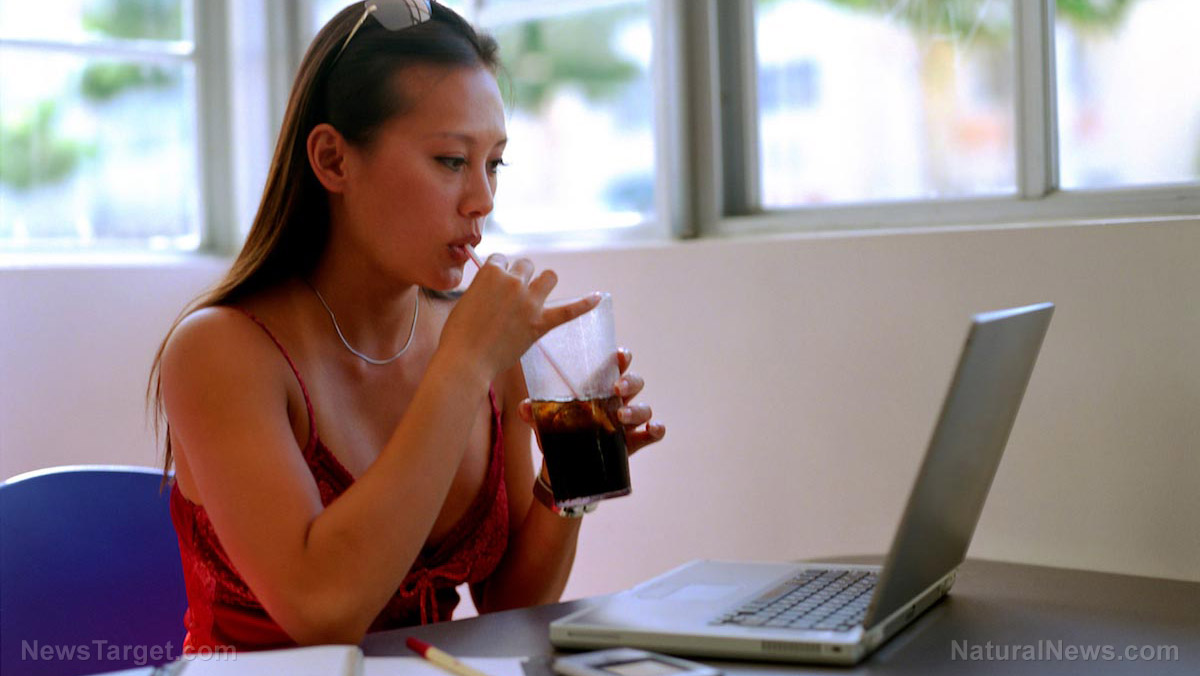 Diets can be difficult to maintain, and this is why most dieters love having cheat days. However, a study published in the journal Nutrients warns that if you’re on the ketogenic diet, indulging in glucose-rich snacks on your cheat day may damage your blood vessels.

Jonathan Little, senior author of the study and an associate professor in the School of Health and Exercise Sciences at the University of British Columbia, explained that the keto diet is popular among people who want to lose weight or manage conditions like Type 2 diabetes.

Those on the keto diet consume foods high in fats, moderate in protein, yet very low in carbs. This makes the body go into a state of ketosis.

Once your body is in ketosis, it becomes starved of glucose, its preferred fuel. Ketosis changes your body’s chemistry and it starts to aggressively burn its fat stores. This results in weight loss.

The researchers worked with nine healthy young males. The participants were instructed to consume a 75 g glucose drink before and after a seven-day high-fat, low-carb diet.

Like a modern keto diet, the volunteers consumed food that consisted of 70 percent fat, 20 percent protein, and 10 percent carbohydrates.

Researchers from the UBC Okanagan campus (UBCO) found that consuming a 75 g dose of glucose (equivalent to a large bottle of soda or a plate of french fries) while on a high-fat, low-carb diet resulted in damaged blood vessels.

Cody Durrer, a doctoral student from UBCO and the study’s first author, said that they wanted to discover what happens to the body’s physiology after a dose of glucose is reintroduced. The researchers conducted the study to confirm what happens in the blood vessels after a sugar hit, especially since impaired glucose tolerance and spikes in blood sugar levels are also linked to an increased heart disease risk.

Durrer said that they were originally expecting an inflammatory response or reduced tolerance to blood glucose. However, the researchers found that biomarkers in the blood suggest that vessel walls “were being damaged by the sudden spike in glucose.”

Little posited that the damage occurred due to the body’s metabolic response to excess blood sugar. This response makes blood vessel cells shed or even die.

The participants were healthy young males, but their blood vessel health following the consumption of the glucose drink looked more like they were from individuals with poor cardiovascular health. The researchers were alarmed by the results.

The study only involved nine volunteers and more work is required to verify the results. However, the researchers believe that people on a keto diet should think twice about indulging on a cheat day.

Little shared that cheat days can undo the benefits of a keto diet, especially since glucose negatively impacts the blood vessels. He added that the risk may be even greater if you’re already at a higher risk for heart disease. (Related: Your go-to guide to the best low-carb fruits to eat while on the keto diet.)

Healthy snack options for those on the keto diet

This study revealed that it is better to adhere to the keto diet every day instead of risking damaging your blood vessels for having a cheat day.

It doesn’t mean you’re not allowed to indulge in snacks occasionally. If you’re craving something salty or sweet, here are healthier alternatives to soda or a greasy plate of french fries:

Eat everything in moderation and don’t binge-eat on your cheat day if you’re on the keto diet or any diet that aims to help you lose weight.