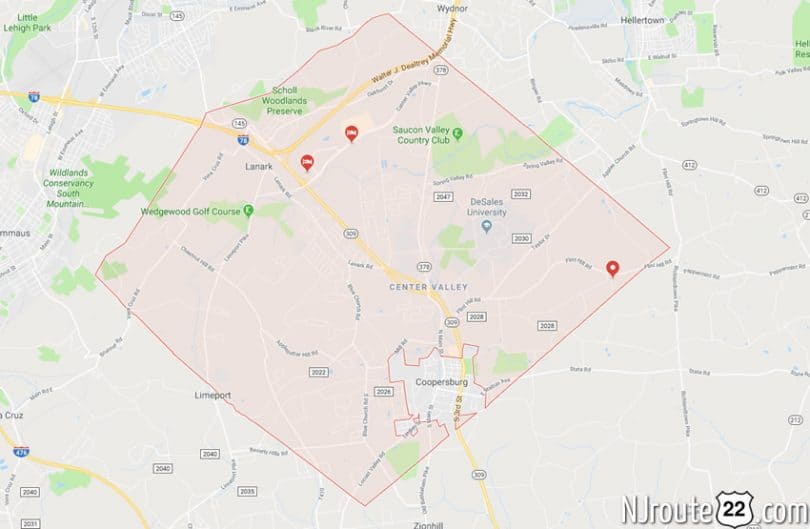 Upper Saucon Township, PA is a nice place to visit or take a day-trip drive to from NJ.

Only a 25-minute drive from the Phillipsburg, NJ area – and just under an hour from the Somerville Circle area. 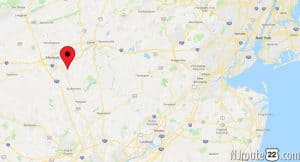 Upper Saucon Township is home to The Promenade Shops at Saucon Valley which opened in 2006. DeSales University, Penn State Lehigh Valley, and Strayer University-Allentown campus are also located in the township.

According to the United States Census Bureau, the township has a total area of 24.7 square miles (64.0 km), of which, 24.7 square miles (63.9 km) of it is land and 0.04 square miles (0.1 km) of it (0.12%) is water. Its boundary with Salisbury Township is located on Lehigh Mountain. Elevations range from approximately 500 feet in Spring Valley to over 1,000 feet at Bauer’s Rock in Big Rock County Park. Upper Saucon is in the Delaware watershed and is drained by the Saucon Creek into the Lehigh River, except for a very small area in the extreme south just SW of Locust Valley, which is drained by the Unami Creek into the Perkiomen Creek and Schuylkill River.

There were 3,970 households, out of which 37.3% had children under the age of 18 living with them, 74.2% were married couples living together, 5.8% had a female householder with no husband present, and 17.3% were non-families. 13.6% of all households were made up of individuals, and 5.6% had someone living alone who was 65 years of age or older. The average household size was 2.79 and the average family size was 3.07. 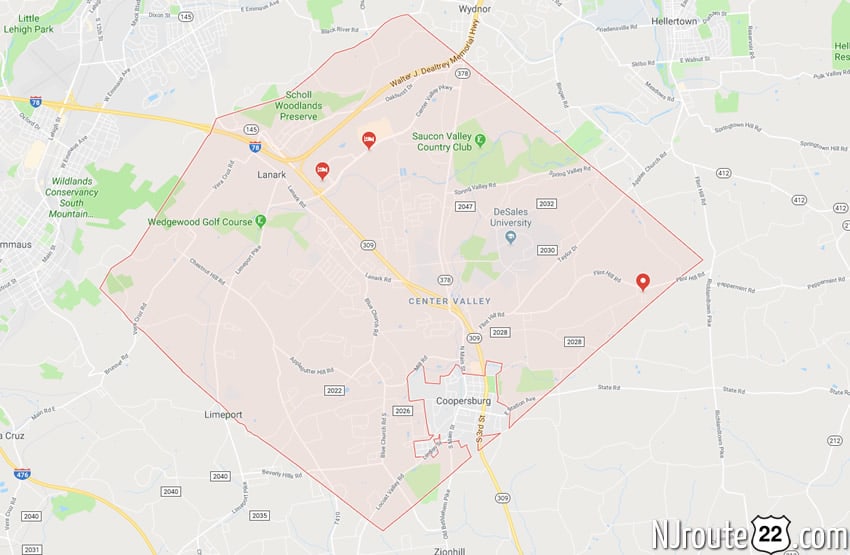