Why do eScooters exist in New Jersey?

Taking a few of the more progressive NJ cities by storm – are “eScooters.” Rentable electrically-charged / battery-powered scooters that people ride around in.

Municipalities like Jersey City, Hoboken, Plainfield, and others have “partnered” with various eScooter companies to provide “low cost” transportation to residents and visitors.

But why is this new-fangled form of transportation even necessary, let alone wanted by anyone? And what problems and issues are just about everyone conveniently ignoring?

Rental transportation used to have a purpose (cars)

Most of you probably understand the draw of a rental car, right?

For one, they could provide the necessary transportation for people who might ordinarily not have access for some reason, such as: 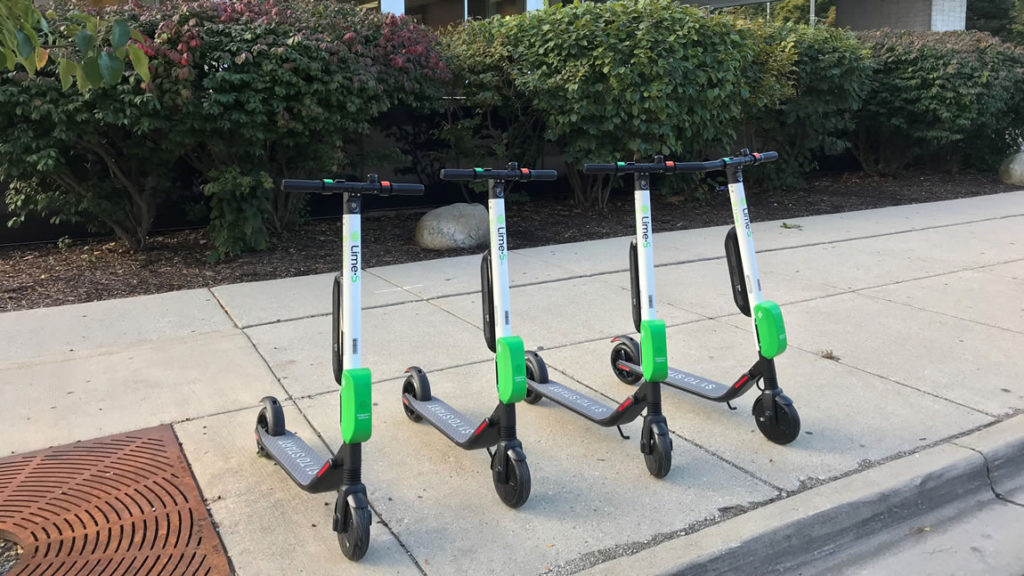 What is such a big deal about owning a scooter?

Owning an eScooter is very affordable, compared to a vehicle.

One, it’s a single purchase.

Entry-level eScooters start at about $300 each (around a 10-mile range).

Other mid-range scooters with longer range go for about $500-800.

That seems pretty damn good – especially when you can ride it wherever and whenever you want! So what is the issue exactly?

The real draw of eScooter rentals

We believe the actual attraction of these rental eScooters boils down to a few key points: 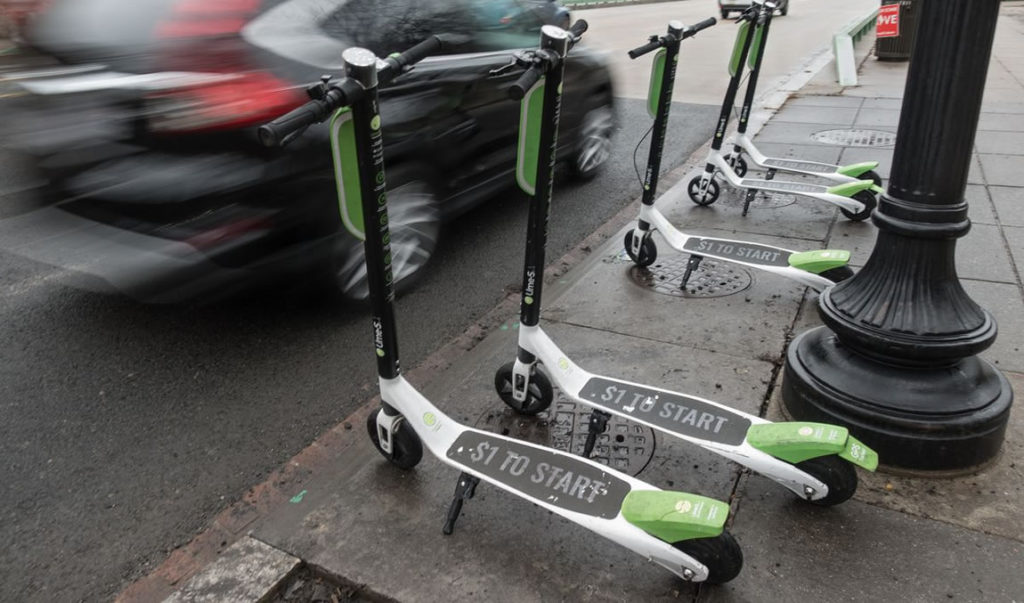 The total downsides of community eScooter sharing and rentals

You see, while everyone touts the so-called benefits as well as ease of such community commodities – almost no one thinks a bit harder. About what it might mean societally and individually over time.

The most glaring example is the lack of ownership. People think these things are “cheap,” however – as the rentals pile up – most will never add up the expenses and realize they could have OWNED one in perpetuity for less than they paid over time for short-term rentals. They see them as utilities instead of tools.

Complacency when it is someone elses responsibility. We’ve seen how these eScooters are literally trashed and spewn around cities. Like second-hand garbage. No, not everyone does that – but you have your bad seeds that ruin the community stock for many others.

Total lack of physical activity. Battery-powered convenience is keen – but using things to zip around otherwise perfectly walkable cities is laughable. The irony is – that many people rent them to rush to spin class or something like that. Asinine, right?

Lastly – these scooters are often touted as “eco-friendly,” when in fact – they’re quite the opposite. They require electricity as well as toxic batteries. They should NOT be considered good for the environment just because “using them” doesn’t create much pollution. Making them, charging them, and disposing of them does.

So how did these eScooters ever even become a thing?

Honestly – we cannot answer that question other than to theorize that this concept is one of the current “trends” that people are cozying up to. That, plus the fake virtue-signaling aspect of environmental heroism.

But if we were Mayor of any of those cities – we most likely wouldn’t get on board with them.