Mixing Alcohol – why does it suck so bad?

In today’s NJroute22.com VLOG – we chat about the old saying that “mixing alcohol” is not a good idea.

And based on recent experiences – we agree.

But we have no idea why! Not sure if even matters.

The other day we didn’t over-consume to any real degree.

But, we did have FIVE different kinds of alcohol. Almost the whole spectrum.

A couple of beers, some spiked seltzers, a shot of vodka, and some white AND red wine.

And boy oh boy did we feel like hell the next day.

Seriously – why would mixing alcohol types like that matter – if the total alcohol consumed was about the same as usual?

Don’t all alcohols essentially have the same negative effect?

We’re not sure – but we know that different boozes “feel” different to us.

Heck, I don’t even know why different kinds of booze alter our personalities in different ways either.

But whatever the case is or was – mixing is a terrible idea.

Stick with one kind per night! 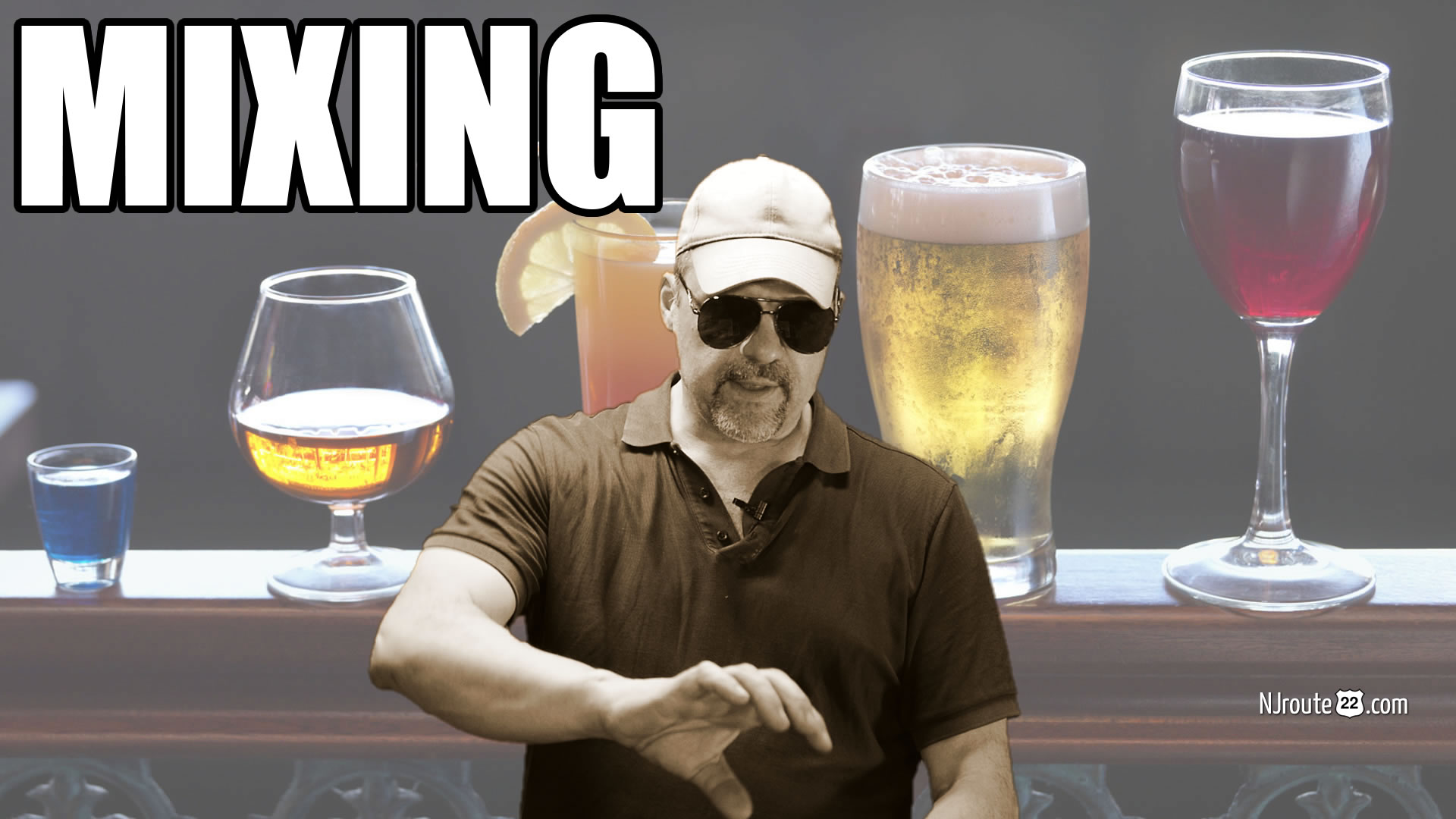