Make your life a vacation

We posted an article last month about taking short rides to different places, as well as how it’s human nature for people to get stuck in certain routines.

Those routines are often logistically justified, primarily due to time and budgetary constraints.

But with some expanded thinking – you can break the chains of your self-imposed, often subconscious mental trap.

Explore NJ like you’re a newcomer or on vacation!

Like we mentioned in our previous article – there were many times in our lives where we were “locked” into a particular routine. Sometimes due to living in big cities, and other times indirectly because we had other things (like a heavy TV-watching “need”) that commanded our time and desires.

But now that we’ve cleared our minds of the addictive (and mindless) entertainment productions that profit others, we have voluntarily chosen to become “micro-explorers” of our essentially tiny spot on planet Earth.

We may live smack dab in the middle of NJ – but we like to explore new and different places as often as time and money allow.

Limiting repeated routines as much as possible

It’s human nature to repeat familiar things. Especially if they’re good. Like if you have a favorite deli or supermarket. There are some people, who once they feel at ease with something – rarely want to ruffle those feathers of comfort.

While it would take an extraordinary effort to eliminate any and all routine entirely – we choose to TRY and go to new places as often as we can. 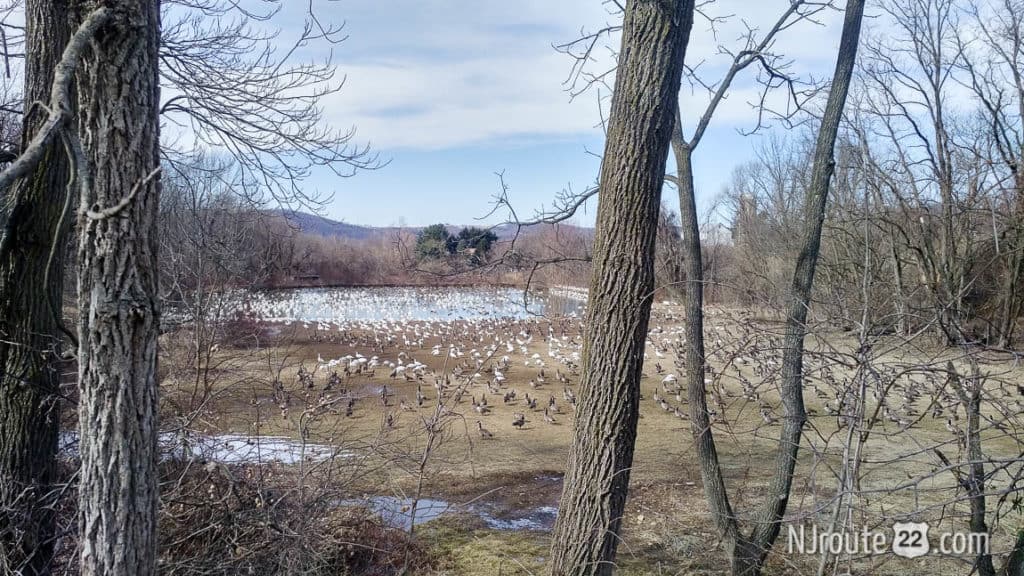 It’s a slow process – often takes years to build upon

Naturally, when you’ve decided to take on the explorer mindset – it is truly a long-term endeavor.

Traveling and exploring takes time. You can only visit particular areas within the constraints of a 24-hour day. And especially if you have other things going on in life (work, family, etc.) the time you have to explore is further limited. Not all of us can be full-time explorers. Plus, that would take its toll as well.

And there may even be stretches of time where you’re limited in where or how often you can take those trips.

So your experiences and observations going “here or there” slowly accumulate over time. Years, in fact.

But it’s worth it. As your “database” continues to populate with data, it’s an exciting feeling to know from firsthand experience what is going on in all these places you’ve visited. 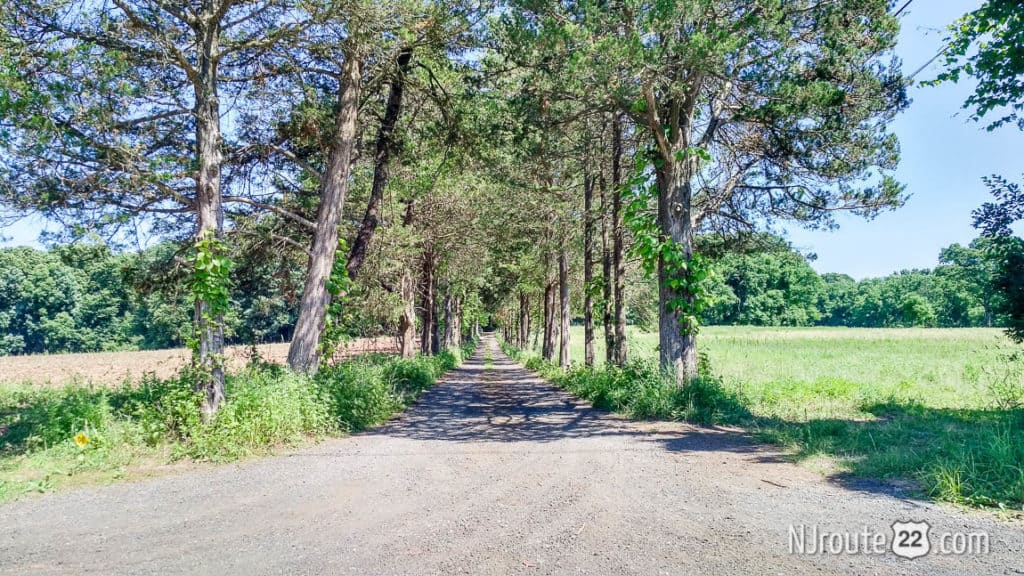 Mixing up destinations can be objective and subjective

What I like about not being a “regular” in too many places is that it allows me to see things objectively at first. You know the feeling you get when you’ve first arrived at a destination you’ve never been, or don’t spend a lot of time at. Your senses are a bit more fine-tuned. And open-minded.

However, as your database of experiences grows – it’s impossible not to draw comparisons to other locations. Hence, you subjectively judge places and they become “ranked” in some shape or form.

Like if I visited a place that was less than pleasant – we may actually decide that that locale is not our thing – and will rarely visit again. But it is in our nature to at least try and find some redeeming factors for all locations we frequent. If not just for future use perhaps.

Becoming a regular can cause bias and defensiveness

Many people are stuck in their geographical zone. Whether it’s a hip neighborhood in Brooklyn or just a dainty suburban NJ town. They become expert regulars or “townies” as they’re often called.

While there are some benefits of knowing each and every aspect of ONE place (i.e., “expert”), it is somewhat limiting and can cause extreme bias.

By having repetitive servings of the same local taste, one can become way too accustomed to it – and be averse to anything different. Most women with Italian parents are like this. “It doesn’t taste like Nonnas!”

People also become defensive of their home turf in the same way. Fascinating how the human mind works.

In the end, you have to make a conscious choice

Choosing to expand your horizons has to be a choice you make yourself. Not because it’s trendy, or other people are doing it.

We had the internal desire to “see what’s out there.” And while we’re not traveling cross-country (not today at least), we certainly want to have a wider range of experiences than what is just a five-mile radius from where we hang our cap.

So go out and see what you can find. You can plan ahead using maps and technology – or you can just drive with no direction and see where you end up. You never know what you will stumble upon! 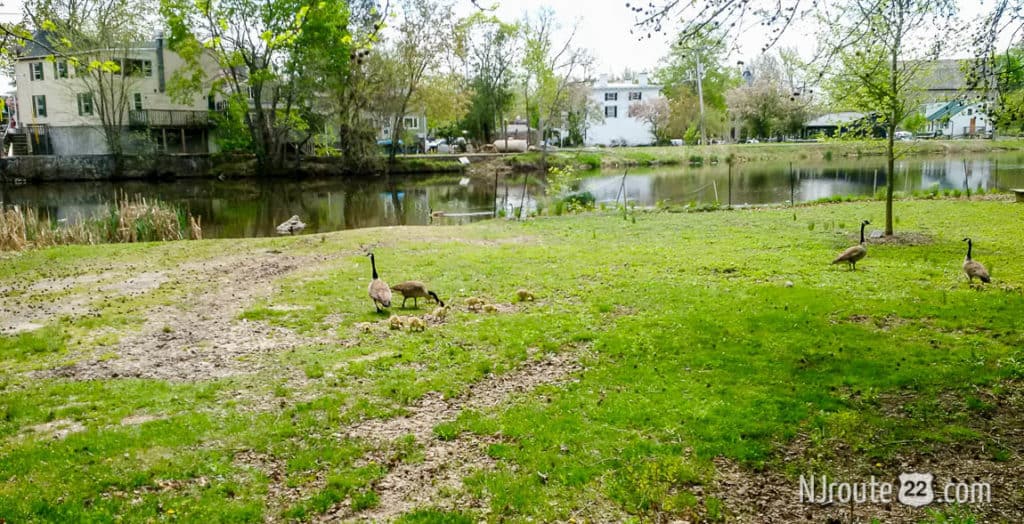