Why do people all of a sudden dislike dissenting opinion?

When we grew up – opinions about pretty much everything were across the spectrum. In other words – it was fairly impossible to find total uniformity when it came to feelings about anything.

More importantly – that was not only okay but was expected – and never created “hard feelings” or made anyone feel “offended.”

Interesting times before the internet. 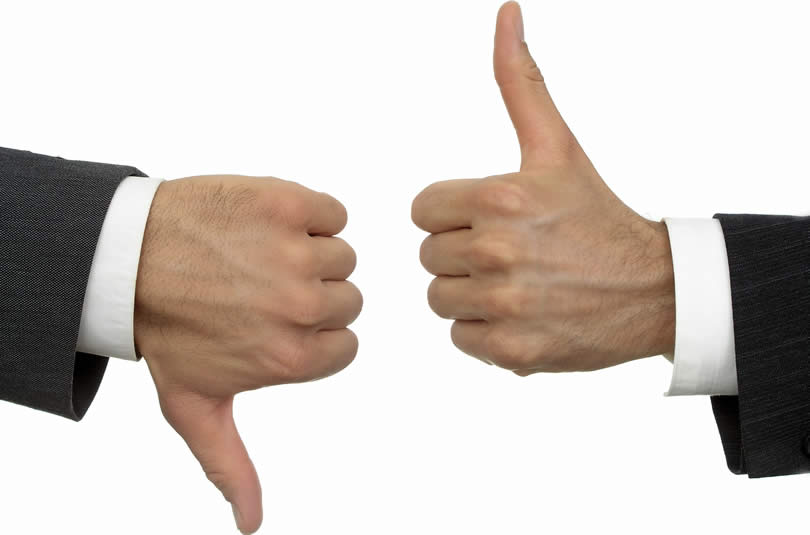 All of a sudden – dissenting opinion is “BAD” and “SAD!”

Nowadays, it appears that many people who put themselves out for public consumption (via online, brick & mortar business, public office, or whatever) cannot handle criticism well. And we’re not sure why – especially when that is “par for the course” in a free world such as ours.

Case in point was an observational opinion piece we recently published about Stumpy’s Hatchet House on Route 22.

We didn’t particularly bash that particular business per se, but rather the concept of ax-throwing, and the relatively high cost for participation. Making comparisons to (once free) bar games such as darts – and how it became “monetized” when big, bad, scary “axes” became involved. Also added how “FOMO” (fear of missing out) along with social media selfies and other psychological tricks had made this “phenomenon” take shape. We also predicted that its lifespan will be limited.

But the owners of this franchise were not happy. They took great offense to our free viewpoints – and called us “SAD.” They used their usual emotional tricks up their sleeves such as “employing Veterans” which apparently makes businesses immune from critique in 2020? Perhaps prostitution and slave labor will be okay next, as long as Vets and under-represented classes are working there?

There are exceptions (always!)

And that leads to another situation. While it’s a faux pas to criticize a free-market business these days, it’s conversely okay to bash other things with reckless abandon.

Such as traditional families, gasoline cars, the 2nd amendment (right to self-defense), and many more.

I think you know where we’re going with this.

Hey, we’re okay with anyone’s opinion. As long as they don’t infringe on our rights (harming our personal being or personal property). Natural law, to be precise.

That is what the foundation of our country once was.

These days, mud-slingers cherry-pick their intended targets – then claim “victim” status when the same is done in return. It’s one of the fastest-growing problems in America. Perhaps you can call it “one-sided virtue signaling.” Or better yet – just hypocrisy.

We’re living in potentially tumultuous economic times here – apparently hanging on by a string. We think financial soundness is a good thing to discuss. And if we feel that mindless entertainment is a worse option than self-development and self-preservation – that is our right.

Aiming to help people long-term with a strong mental mindset is noble indeed. There are definitely better ways to “bond” with your fellow man than shelling out $50 bucks to throw an ax at a piece of plywood.

If today’s younger generation cannot accomplish what everyone did just a few decades ago – without a “crutch” (or “app”), then I feel terrible for what will come in the future!