The future of eating out in New Jersey

The future of eating out in New Jersey

We’ve observed how various restaurants or other junk-food places have “managed” during the “crisis” of 2020.

They adapt much of the time. As well as furlough employees.

The economic stimulus was supposed to help many small businesses “stay afloat” while the “lockdown” persisted. But that didn’t always work out, did it?

Fear may keep customers away? Distancing, too?

We think that a substantial part of the population will continue being scared of being in public. Not sure the exact percentage, but a fair estimate would be at least 30% of the population is just too frightened to see other human beings.

Maybe more or less, who knows.

But that baseline figure we picked – is probably enough to knock at least half of the restaurants out of business. Regardless if they are chains or independently owned.

Even if that number is accurate – we also suspect that the “frequency” of eating out will also decline – even among those people who are not afraid.

Why? Because they probably still have some hidden reservations, as well as finally realizing that eating home-cooked food is not only cheaper but tastier and more healthy as well.

And don’t forget “government regulations” that squelch how many patrons businesses are “allowed” to admit into their establishments. (Pathetic, actually.) 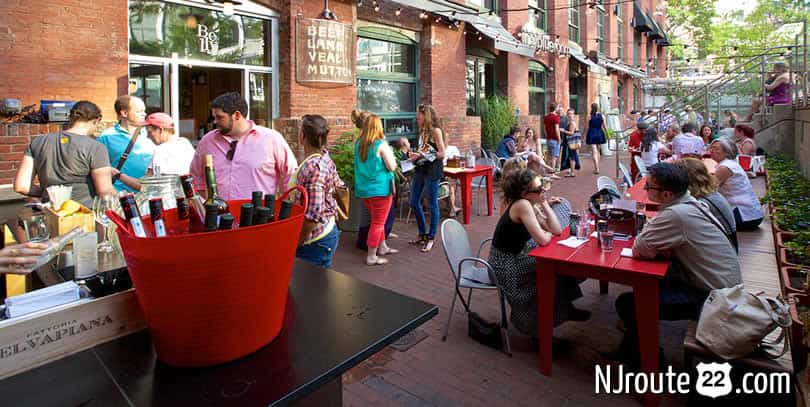 Interesting times ahead for commercial eating

I’ll say this – the history of “commercial eating” has been interesting to observe. Fast food was cool for us when we were kids. We had no idea how horrific it was – just that we became addicted to it without understanding. Kind of sick, actually.

Even “fancy” restaurants in our adult life- we are beginning to realize had ways to “addict” customers. (The most obvious is the “unlimited” breadsticks at dumps like Olive Garden.)

Eating out has been an American Tradition

See this is probably the main point.

Many generations have gotten used to “eating out” from time to time. I recall my youth – and eating out at dumps like Rustlers – as a highlight of my week. For whatever reasons.

(The reasons were probably carbs and other addictive additives like MSG and so on.)

Last year we watched as obese people left Longhorn Steakhouse slow and lethargically. Like they just got methadone injections.

We know many places still cook food in a healthy way. And we’re not just talking about “vegan” or other stupid misleading buzzwords. But in general not mass-produced or with artificial ingredients or preservatives.

Frankly – we know how to build a business that addicts people (such as a bagel shop) – and we’d never do that. It’s close to being criminal.

We’d rather open up a butcher shop if we had the resources.

It will be interesting to see what happens this time next year when it comes to ANY commercial food operation in New Jersey.

Time will tell. These are interesting times for sure.