Made in America Sale at Flemington Department Store

We like the Flemington Department Store, and try to support them whenever possible. Hopefully, enough other folks do the same so they can survive for years to come.

One thing that caught our eye back in July – was their “Made in America” sale.

While it’s great to celebrate all things American whenever possible, it’s also a shame that there even needs to be such a recognition.

It’d be a lot better if EVERYTHING we bought and sold here in this country — came from this country.

However, for whatever reasons over the past 100 years – most companies, in their quest for maximum profits, have taken much of their production overseas. In other words, we (this country) are to blame. The laws and regulations passed as well as the people that allowed “regulators” to impose them are what makes it problematic to do all your business in America.

Perhaps it all happened while people weren’t paying attention. Or these things happened behind the scenes. But this is where it’s at now. 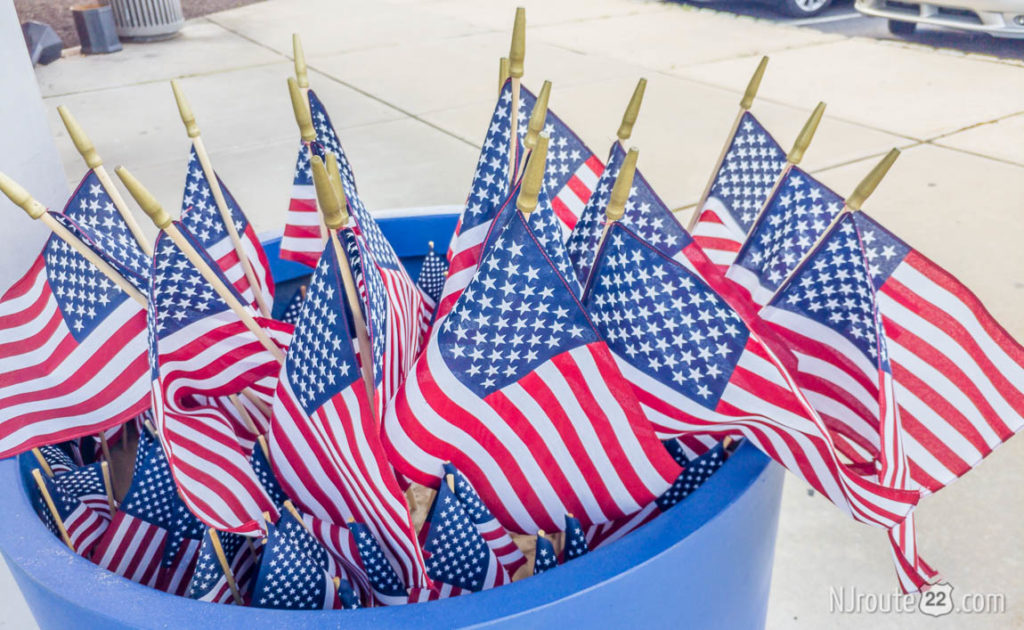 Is a positive change possible?

The question remains – how do you reverse this quickly and efficiently? It’s so complex (a global issue) that it requires a lot of people to even understand. Honesty and transparency would be key. So many moving pieces, you’d have to tackle the issue one step at a time.

Just a few of us showing support for domestic companies would never be enough.

And to make matters worse – most of the country cannot really afford to pay more for the products they need. (Surely if most of the obese, lazy Americans shaped up and stopped wasting money on entertainment and other fruitless endeavors, this problem could be solved tomorrow – but good luck with that. Not going to happen.)

It would take a combined effort between the people as well as whatever good politicians we have left. Some positives in the past few years, but money and greed usually don’t go down without a fight.

Change can happen, though. 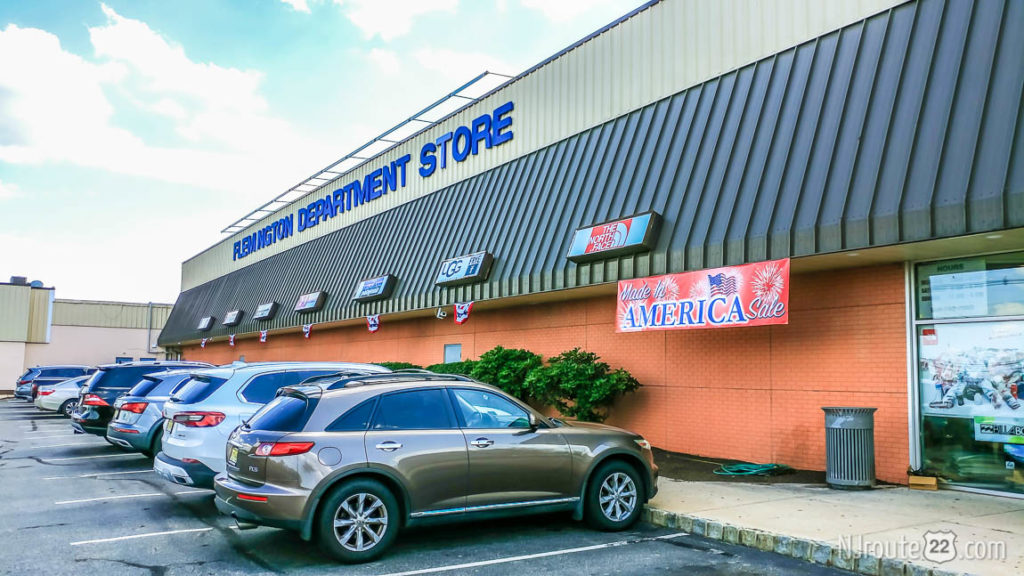