Last week when we talked about Rebel Ice Cream (the only good low carb, full fat, keto carnivore ice cream “treat” available), we had to shlep out to Giant Food Stores of Easton, PA to get it!

So here is our initial review of this supermarket option for those living along the Route 22 corridor. 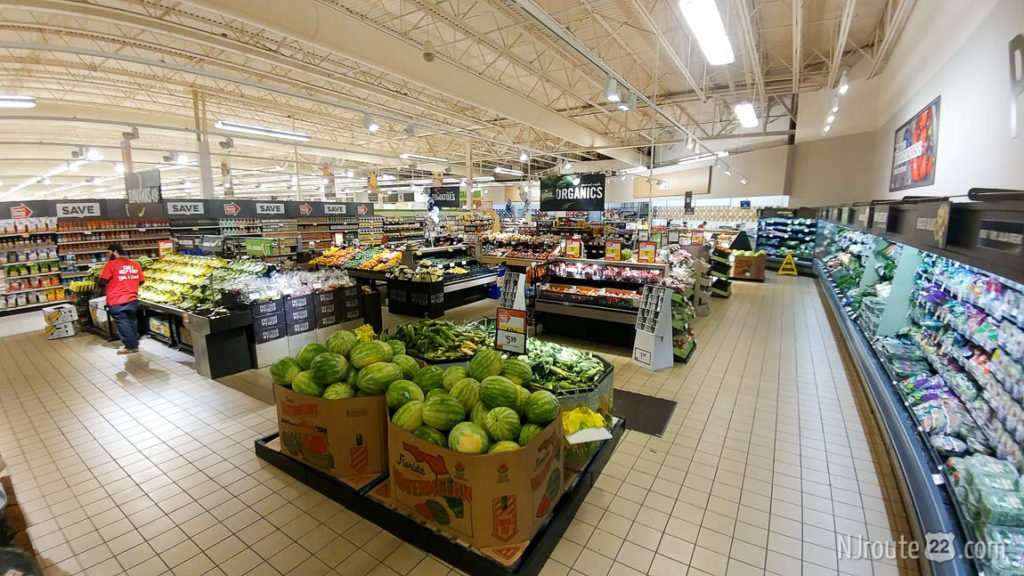 If you don’t feel like reading – here is our summary: 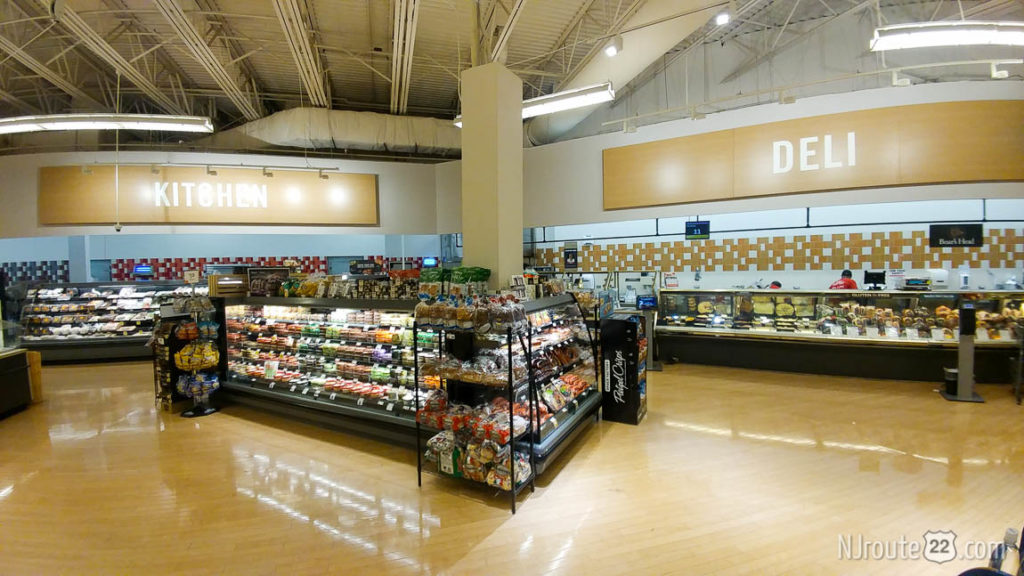 Did you know there are actually TWO Giants?

This chain which operates stores in Pennsylvania, Maryland, Virginia and West Virginia, operates under the Giant and Martin’s banners. Giant is a subsidiary of Netherlands-based Ahold Delhaize, which also owns similarly-named Giant Food of Landover, Maryland, also known as Giant-Landover; to distinguish from that chain, whose stores also operate under the Giant banner (with a different logo that looks strikingly similar to Stop & Shop), Giant Food Stores are often referred to as Giant-Carlisle or Giant/Martin’s. A significant difference between the two chains is that Giant-Landover is unionized while Giant-Carlisle is non-union, with the exception of stores in Lewistown and Burnham, Pennsylvania. Business politics.

It’s all corporate shell-game nonsense in our opinion. They all collectively get most of their food under the same umbrella and from the same sources. But who’s splitting hairs? 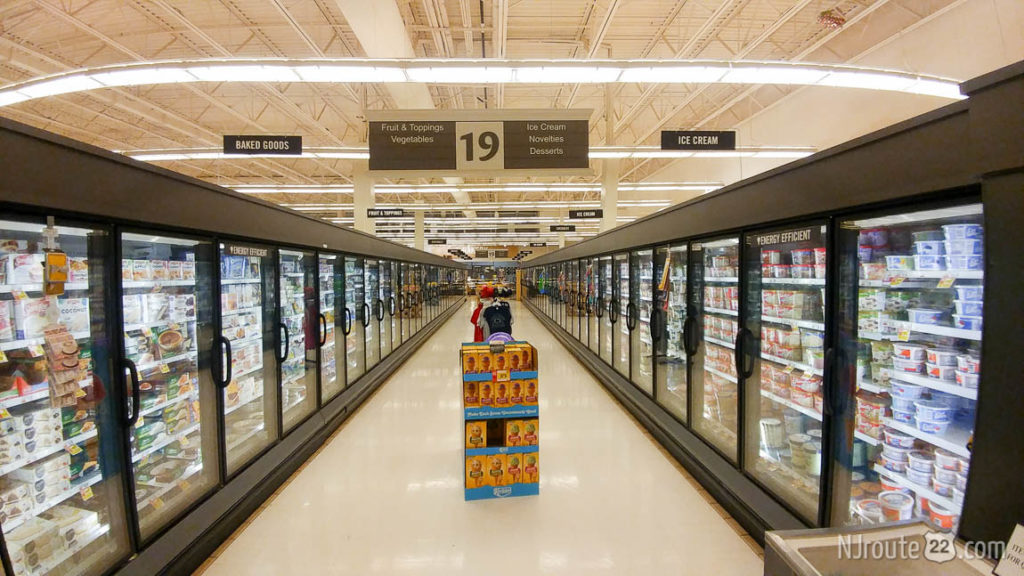 Luckily for residents in the greater Easton, PA area – there is no shortage of supermarket options.

Within a 5-mile radius, you have Wegmans, Walmart, Shoprite, Weis, and others. This on top of Giant, ALDI, as well as LIDL.

So having a “favorite” market in this area is easy as pie. And you can even mix it up to your hearts content without significant mileage added to your car. 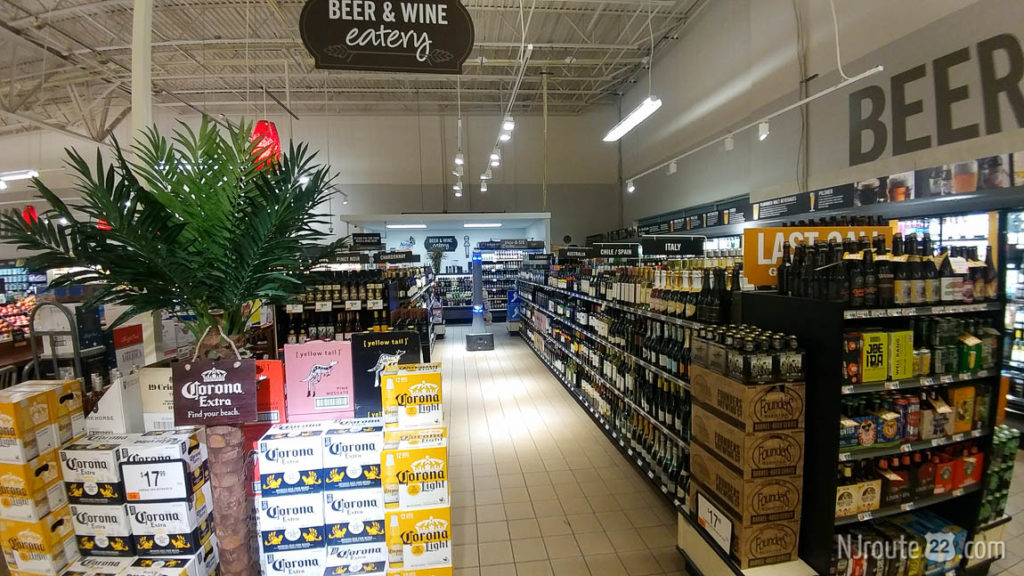 Giant is not great, but not horrible either

Nothing stood out as “out of this world” shopping at Giant. Well, maybe the fact that it was practically deserted was helpful (we went late at night – and they’re even open until midnight).

They sold alcohol – which we found to be very over-priced for the stuff we like. Smirnoff Spiked Sparkling Seltzers were at least 30% more costly than our sources in NJ.

Most things we spot-checked seemed to be a bit pricier overall. They did have decent sale prices, so that means you’re at their mercy each week if you want to make your dollar go further. However, it seemed like they had affordable “to go” food, like buckets of chicken wings for just $5 dollars. I bet those sold well, judging on how many they had available. 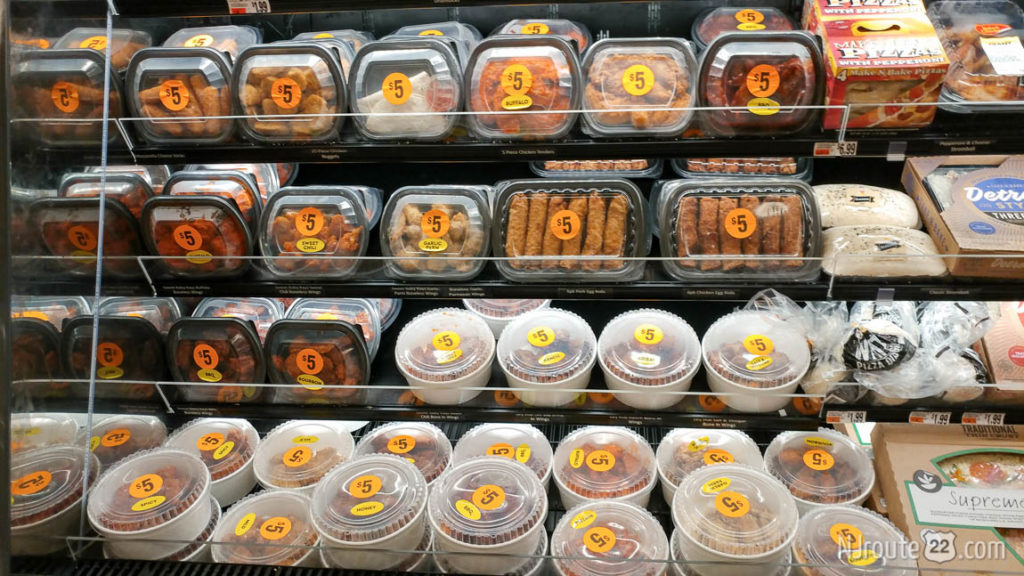 They also had robotic floor-sweepers, which was a novelty (kids probably get a kick out of it).

And we should also point out that they were the closest place to NJ that sold that Rebel low-carb ice cream.

To make things a bit more competitive – they have a gas station too. And offer rewards (money off) depending on what you buy in-store. Note that we saw some of the promotions they have, and it was very complicated (buy 5 items in this group, etc.) I can suspect some people buying things they absolutely do not need to save a few bucks on gas, defeating the purpose. But still not a bad option to have just in case. 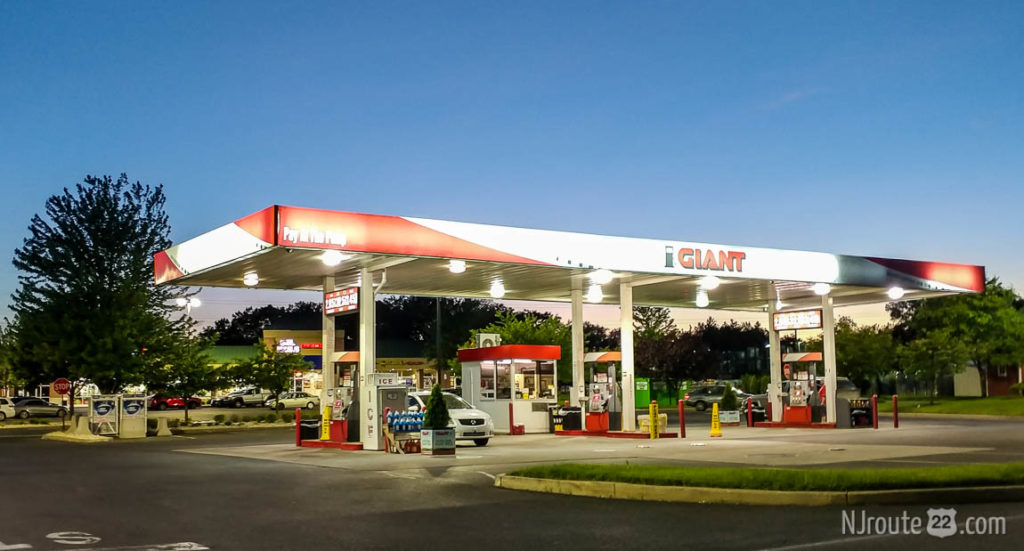 Good to have options close by

If we lived in this exact vicinity, we’d likely keep Giant in our rotation. It’s good to have options and take advantage of any particularly good deals they have from week to week.

However, we’d likely shop at places like LIDL and ALDI more frequently for the basics. So much less expensive.

That’s the good thing about having options. Over time and repeated visits, you develop the strengths and weaknesses of each location – and can fine-tune your shopping objectives each week. It’s what we do at least. Not sure about the rest of the world. A lot of people are set in their ways and love predictable routines. Who knows.

Overall – nothing to jump for joy over, but rather just another part of basic life survival.