In today’s NJroute22.com VLOG – we chime in about something we rarely talk about: BEER. Specifically the Corona Premier low-carb beer.

As a brief background, I have to say that beer has always given us the “happiest” buzz. Pretty much from the first sip of the day or night. It’s a happy buzz compared to any other form of alcohol. We do not know why. Nor do we care.

In order of happiness for us, it works like this: Beer – > Seltzer – > Wine – > Booze. Except when you drink too much. Almost all of them devolve. Some quicker than others.

Simple. Hard spirits are the worst of the bunch, regardless of how we swizzle it up. We recall some seriously messed up times in the past. Just don’t want to go there right now! LOL.

But we took the time to look at the packaging on the Corona Premier beer recently – and noticed it was “only” 2g of carbs. Not bad, considering the “happy” that came with it.

So how it Corona Premier for low-carb carnivores?

I have to say – this beer fits the bill for us.

No, we will not suck down 12-packs of it – for our own personal reasons, but we sometimes pick up a pack just to keep on hand.

Do you want to know why?

Because it sort of “kick-starts” our evening of happiness. The buzz you get from an ice-cold beer is pretty enjoyable. While we’re one of the few people that cannot easily burp, it’s likely the reason we don’t over-consume beer. But it’s a nice way to get your night started. It’s important to note that beer and food do not mix well with us. Weird it’s not the same for seltzer. Perhaps the brewing process has something to do with it.

The fact that it’s very low in carbs is terrific.

It feels like it has the same taste and texture as the Corona beer we used to chug in mass quantity (I think at our worst we actually guzzled an entire case or more!)

So we use this as a “secret weapon” of sorts.

Good to know if you’re as particular as we are when it comes to the carbs you eat (and drink) on a daily basis. Just be sure not to get used to it!

See you next video! 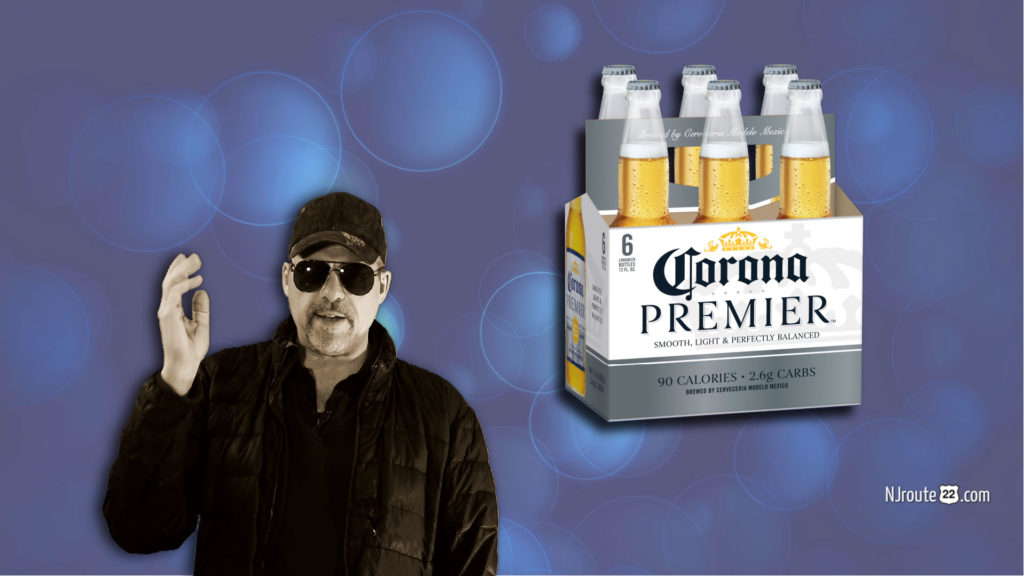